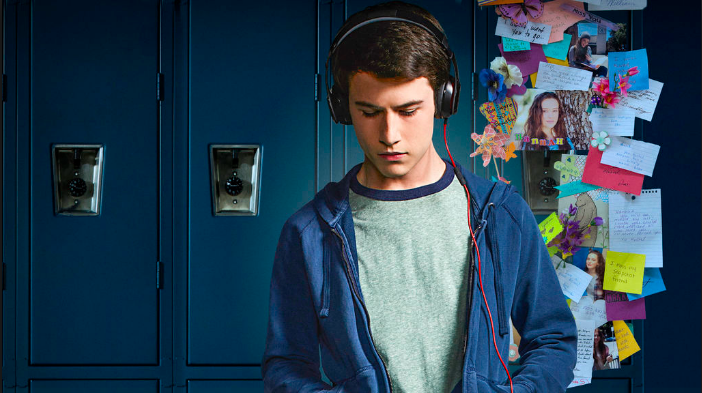 The female protagonist, Hannah, is initially victimised after an out of context photo taken by a male romantic interest is shared with his friends and then circulated throughout the school, gaining her the label of slut. Later she is added to a list passed around by a group of boys ranking the girls in their class, where she is awarded the title of best backside- which only serves to fuel sexist bullying and harassment by her classmates.

The program explores the behaviour of a group of high school students. Many of whom hold sexist and callous attitudes towards girls, often feeling entitlement and engaging in sexual harassment, ranging from inappropriate touching to rape. The group dynamic is examined, with boys encouraging each other to disrespect girls, cheering them on, and protecting each other from facing consequences for their poor and even criminal treatment of female classmates.

These rape myths include: how victims should behave, that a victim of a 'real' rape will scream, fight back or say no, that rapists are strangers in the bushes or an alleyway often with a weapon, rather than perpetrators known to the victim- often men who are well-liked and friendly.

One of the most popular athletic boys in the school rapes Hannah's friend at a party. Unlike many TV shows which misrepresent or glamorise rape scenes, 13 Reasons Why clearly presents rape as causing great suffering to the victim. The program also pre-empts common responses to rape victims, including: victim blaming, the suggestion that victims are responsible for being raped or that girls somehow 'invite' sexual violence perpetrated against them. In her narrator role, Hannah poses the question, how can one be responsible for what someone does to them when they are unconscious?

In a second rape scene, the same boy rapes Hannah. She freezes, unable to move or scream. At no point does she say no, yet there is no doubt she is being raped and is powerless to escape. The scene is long and deliberately uncomfortable as the camera remains on her face throughout. The rape is in no way glamorised or sexualised, but instead depicted as an act of violence and domination, one that is devastating for the victim. 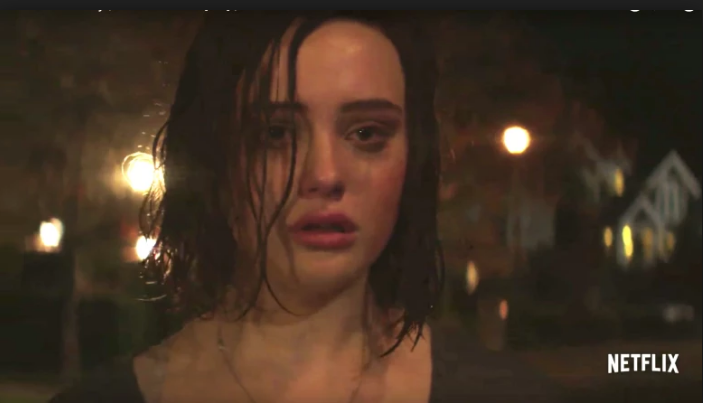 Many victims do not report being raped for a range of reasons. These include: stigma, fear they will not be believed, or that they will be met with scrutiny and hostility or even victim-blamed. The appalling treatment of rape victims is illustrated when Hannah comes forward, looking for help from a school guidance counsellor. She struggles to articulate what happened to her and the counsellor suggests maybe it wasn’t a rape but a poor choice on her part, and suggests she move on. The exchange between the young victim and her dismissive guidance counsellor plays an instrumental role in her decision to suicide.

13 Reasons Why highlights experiences of many teenage girls, girls who have endured sexual bullying, pressure to engage in unwanted sex acts, sexual name calling and harassment, being labelled a slut or reduced to a series of body parts or as existing for their male peers enjoyment.

At Collective Shout, we have the privilege of going into schools and speaking with both young men and young women. We hear too many stories from girls about sexual harassment, requests for sexual images, pressure to participate in sexual acts as well as experiences of sexual violence.

Whilst it is widely assumed that women and girls experience more rights and freedoms today than ever before, the conversations we have with school students indicate this is not the case. A culture of objectification harms women and girls, and we must all work together to challenge it.