Here's what we accomplished in 2014

It’s been a massive year of campaigning at Collective Shout this year- perhaps our best yet!

As the year draws to a close, we reflect back on some of our wins and favourite memories from 2014. These successes could not have been accomplished without your participation and willingness to speak out against sexploitation. Together we are changing the world.

Misogynistic rapper Tyler the Creator was banned from New Zealand with Immigration referencing his inciting violence against our activist Talitha Stone.

Talitha Stone was featured on Studio 10, speaking about our campaign to deny rapper and self-admitted pimp Snoop Dogg a visa. 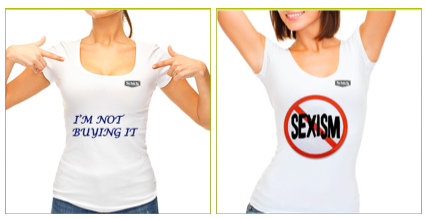 The Lingerie Football League lost their TV deal and the season was cancelled after our petition calling on Channel Seven not to broadcast the games. Many players left and accepted positions with other leagues.

We took our message into schools and were heartened when a particular group of Year 12 boys opted to skip their lunch period to stay and learn more.

Collective Shout co-founder Melinda Tankard Reist gave a presentation to Members of Parliament at Parliament House in Perth on the sexualisation of children and urgent need for government action. 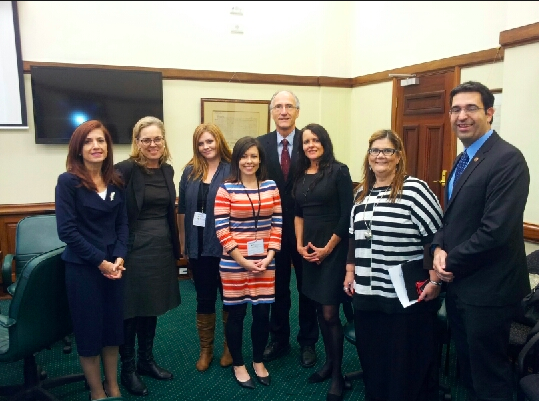 A sexualising and exploitative US style Child Beauty Pageant scheduled for Melbourne was cancelled after our ongoing campaign and a petition by activist Coralie Alison.

We sparked a conversation on sexism in the AFL when we called on media to look past women's physical appearance in our #AskHerMore campaign on Brownlow night.

Women's Health Australia were forced to apologise for hiring topless female models for the "I Support Women In Sport Awards" after an online backlash from our supporters and the wider community.

Activist Talitha Stone addressed Assistant Principals at a national conference who responded with a standing ovation being so inspired by her story and her passion. 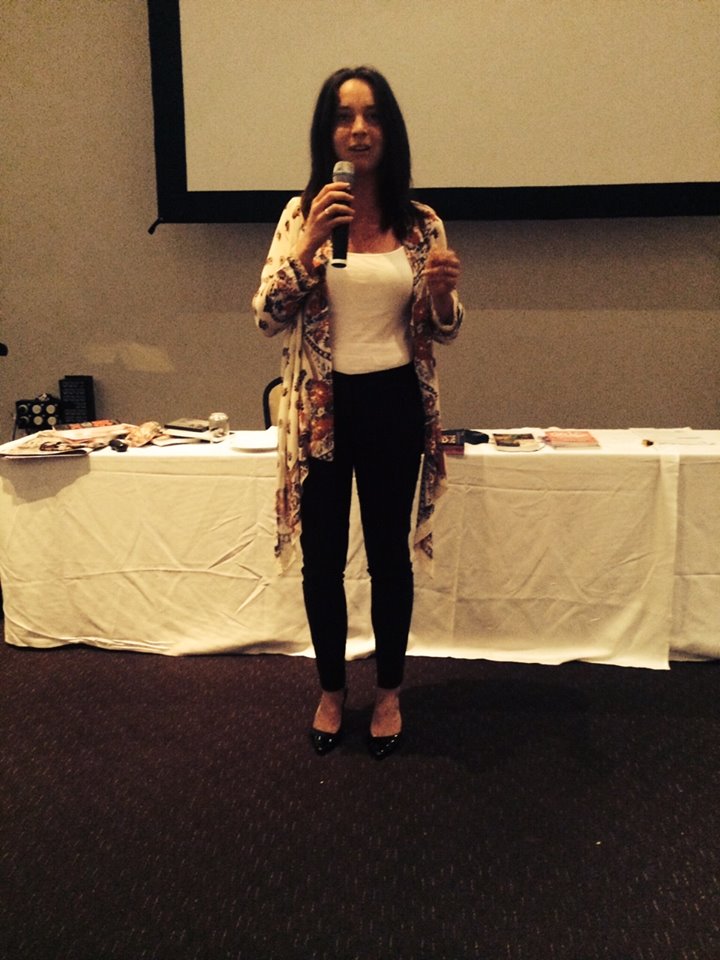 Roxy changed their ways after we participated in a campaign led by surfing champion Cori Shumacher condemning Roxy for their 'all sex no surf' women's surf competition trailer.

Collective Shout activists Talitha Stone and Caitlin Roper participated in a panel discussing the mainstreaming of pornography at the International Women's Liberation Summit in Brisbane. Talitha spoke on a panel at the Online Hate Prevention's launch.

The designated Hooters building site has been abandoned for months after 400 objections to the opening of Hooters restaurant in Townsville. 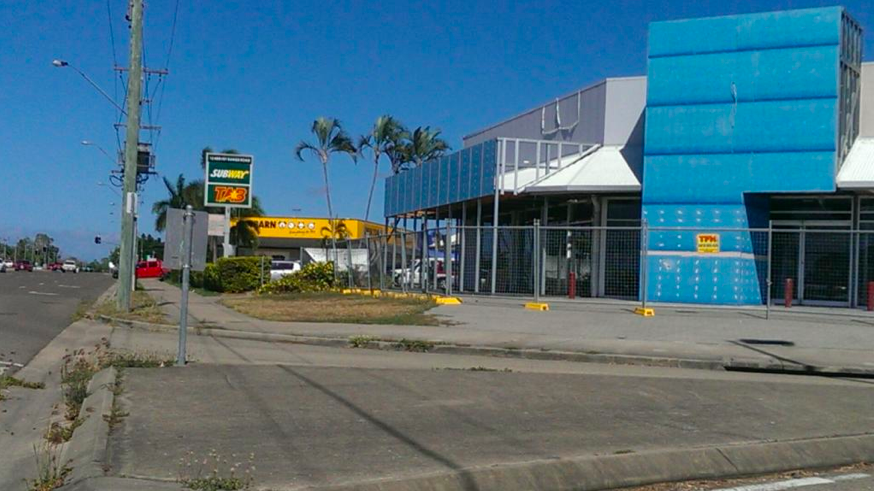 We came together with over 300 Human Rights organisations to support an open letter to Associated Press written by prostitution and trafficking survivor organisations, asking them to cease using terms like 'sex work' that legitimise and sanitise the human rights abuses committed against them.

The Bavarian Bier Cafe was forced to withdraw their sexist and objectifying 'best racks' ad campaign after the backlash from our supporters and the wider community.

We published teen girls' response to sexualised culture: "What we want the boys to know" after giving presentations in schools. The list revealed harassment and coercion they navigated frequently and was subsequently published by The West Australian newspaper.

Collective Shout chair Felicity Langton appeared on current affairs program Today Tonight on two occasions to speak on the harmful impacts of both child beauty pageants and pole-dancing for children. 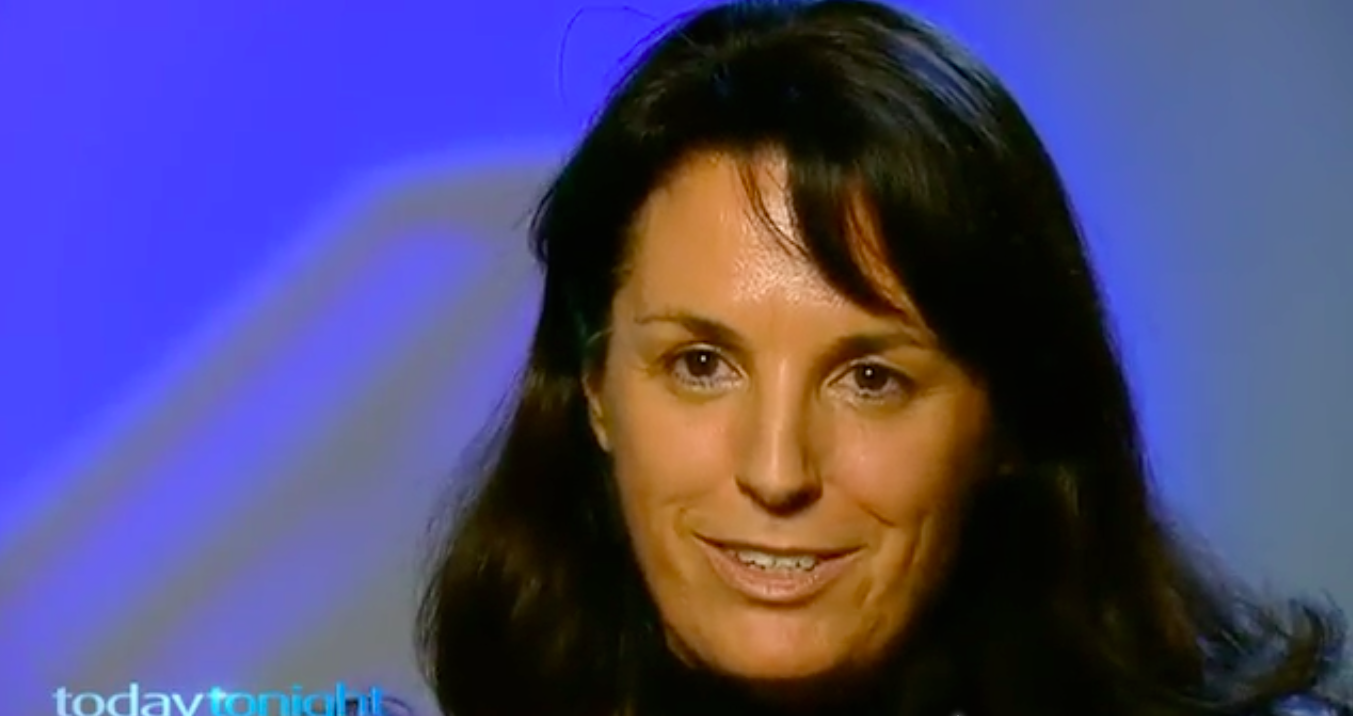 Caitlin Roper described threats to her physical safety in response to her activism writing for The Guardian newspaper and was featured in The Saturday Paper. Caitlin and Talitha were also interviewed on ABC's Lateline speaking on rape threats and police inaction.

We received international media attention on our campaign against CafePress for selling porn-themed and pro-rape merchandise and baby clothing, putting the pressure on CafePress to implement changes to their computer systems that allow users to create and sell these items.

We took down Julien Blanc as part of an international protest against the Pick Up Artist whose methods included choking women and pushing their heads onto his crotch. Blanc's visa was subsequently cancelled. 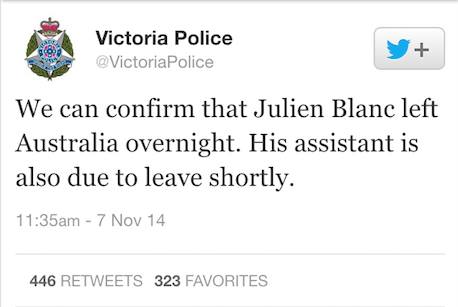 We got Grand Theft Auto pulled from Target and Kmart when we joined with prostitution survivors in a petition calling on Target to withdraw the video game that allows players to use prostitutes and brutally murder them after.

We called out the Advertising Standards Board for their incompetence, highlighting the various failures of self-regulation using the hashtag #AskAdStandards.

Our #LiterallyICant petition was featured on The Chaser TV program after reaching over 22,000 signatures calling on Channel Seven to cut ties with Redfoo after his misogynistic song and music video "Literally I can't". Jas Swilks led the charge. 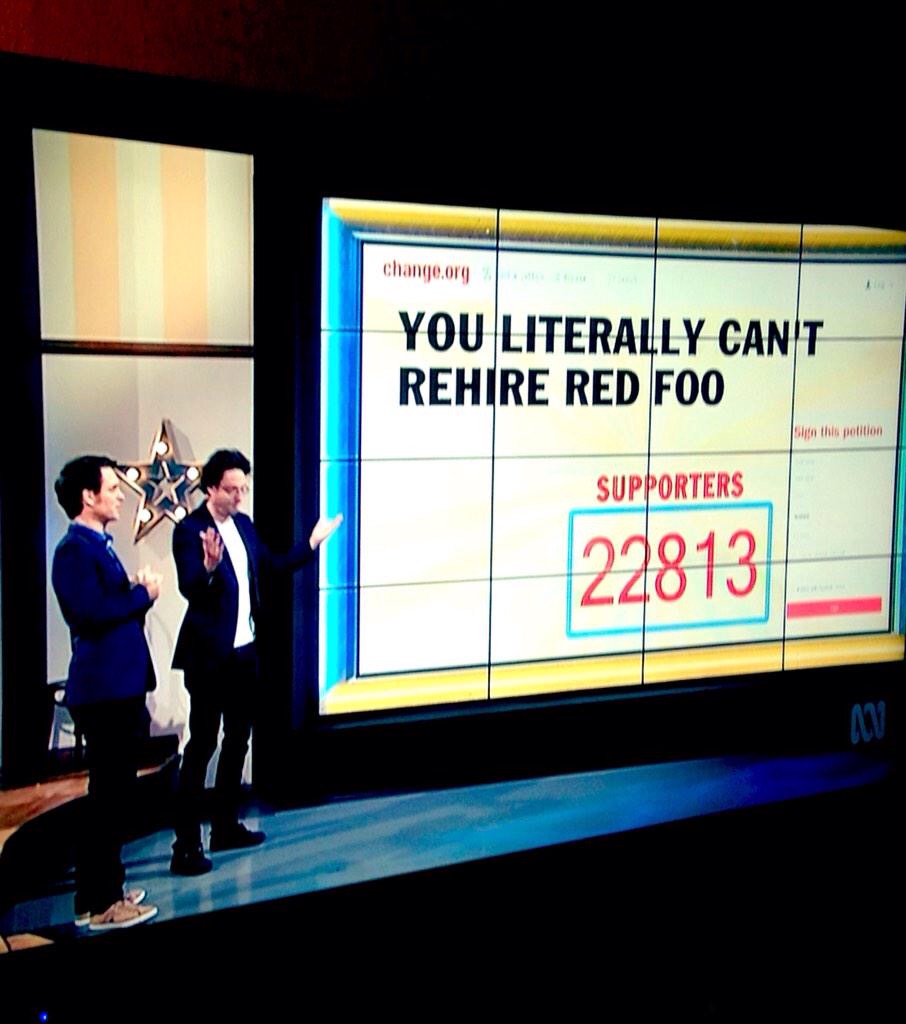 Without your support this year, we would not be able to achieve such great successes. Know that your voice does matter, and when we stand together we can do great things. We look forward to your continued support and participation in the new year and wish you the very best for 2015.