It's been an eventful year for us here at Collective Shout! As the year comes to an end we reflect on some of our favourite victories and highlights from 2015. We could not have achieved these successes without your participation and support.

Here's what we accomplished in 2015 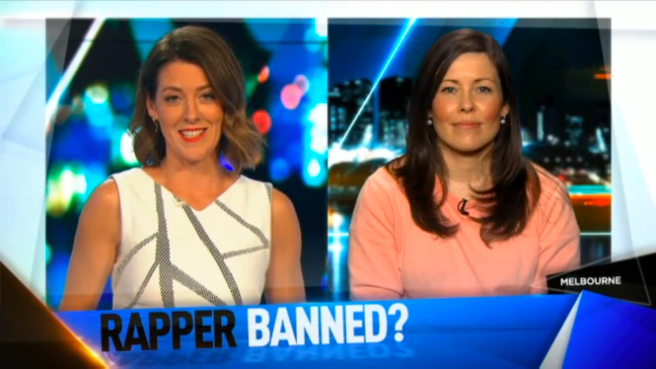 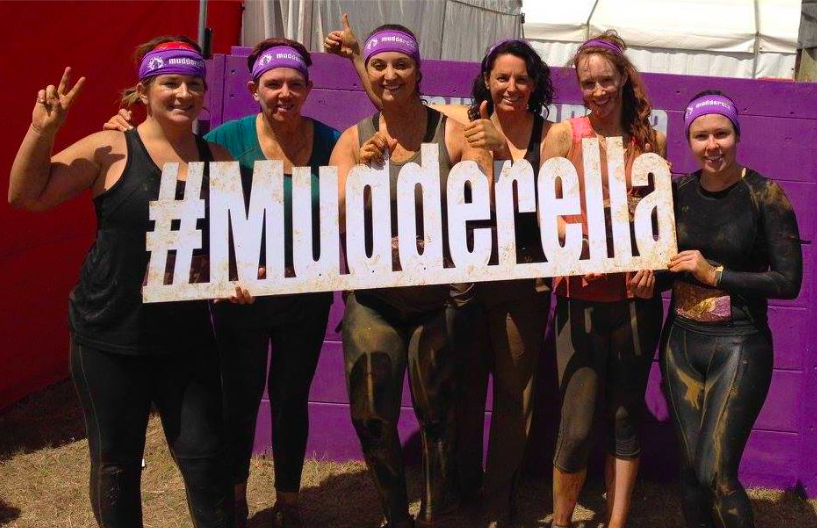 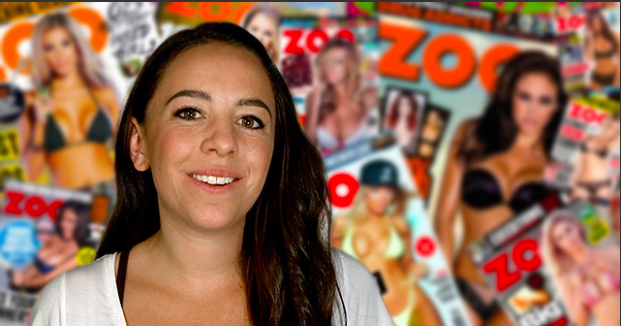 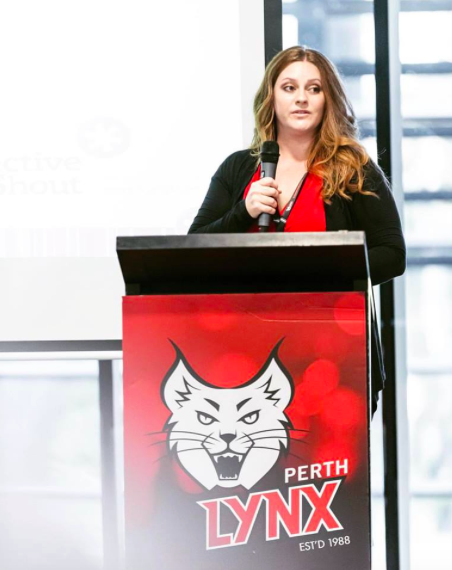 We couldn't have achieved all these victories without your help! As we continue to work together collectively we can do great things. We look forward to your continued participation and support in 2016.