According to a YouGov poll of female tenants commissioned by housing charity Shelter, a quarter of a million women have experienced a landlord asking for sexual favours in exchange for free or discounted rent. UK media outlet The Time reported as follows:

One woman reported “a landlord showing up nightly, sitting in my bedroom and refusing to leave”. Another said she had received a text after viewing a flat saying she “could have it for free if I performed some very explicit sexual acts with him”. A third described how “the landlord made a pass at me while his wife was asleep upstairs”. 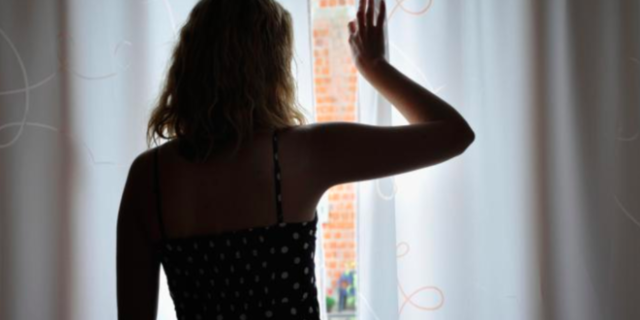 The poll follows reports of online classified advertisements offering accommodation in return for sexual favours. Many female tenants said they had been the victim of “sexual harassment” including “uninvited touching (arm around shoulders), creepy behaviour” and the landlord entering their bedrooms while they were naked. One recalled that she had been evicted 13 years ago when she refused her landlord’s demands.

“My landlord asked me for sex when I could not pay in full rent for one month. The following month I still could not afford full payment and I still refused to make love with him so he threw me out.”