“Because I was a child actor, my body was public domain”: Former child star Mara Wilson condemns sexualisation of child actors

Former child actress Mara Wilson, from Matilda and Mrs Doubtfire, has penned an essay condemning the sexualisation of child actors. 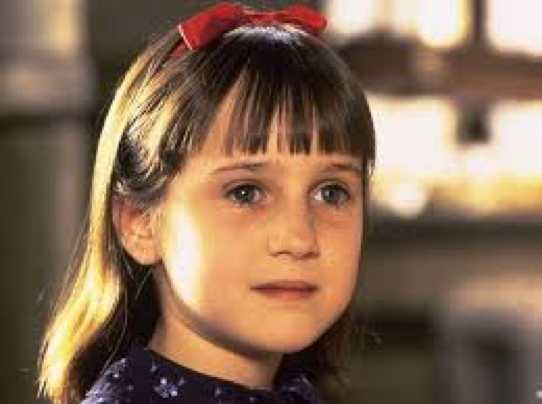 The piece featured on Elle.com recalled Wilson’s experiences of being sexualised and fetishised as a child:

"At every premiere and awards show, I would see strange men holding photos of me they’d printed themselves, hoping I would sign, and I would, hoping they were going to sell it somewhere and not keep it.”

“As soon as I’d hit puberty, it had become okay for strangers to discuss my body…Because I was a child actor, my body was public domain.”

Wilson was motivated to write the piece after seeing inappropriate comments on social media about Stranger Things actress Millie Bobby Brown, who is thirteen. A photo of the young actress at a premiere had been tweeted alongside the caption that, at thirteen, she “just grew up in front of our eyes”.

Wilson described feeling both sick and furious, arguing that a 13- year-old girl is not all grown up.

“I thought of the media outlets that posted countdown clocks until Emma Watson or Mary-Kate and Ashley Olsen were “legal”—that is to say, “safe” fantasy material. These websites also run scare pieces about kidnapped children, teen sex-trafficking, and pedophile predators. Young girls at risk, young girls objectified: It’s all titillation to them. These adults fetishize innocence, and the loss of innocence even more. They know what they’re selling.” 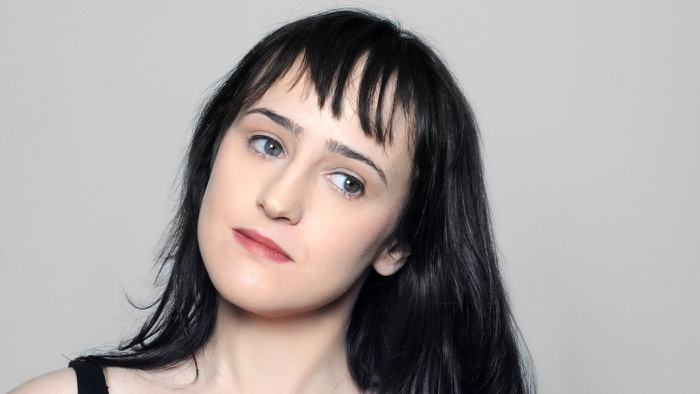 Wilson shared her dismay over criticisms of 13-year-old Brown’s appearance on social media, which included comments suggesting she was inviting sexual attention or harassment through her dress.

“Saying what amounts to “if she didn’t want to be sexualized, her parents should not have dressed her that way” takes the responsibility away from the one doing the sexualizing. It would be unacceptable for an adult to comment on the body of a 13-year-old girl they knew. So why do these adults make pronouncements about the body of a 13-year-old girl they have never met?”

With the growing #MeToo movement, Hollywood has come under scrutiny over the abusive treatment of actresses by powerful men. But the tendency to sexualise girls and fetishise youth and innocence is not limited to Hollywood.

Wilson had some final words of advice to social media participants:

“We do not need to perpetuate the culture of dehumanization Hollywood has enabled. But the media has become democratized; social media and user-generated content mean anyone can write about anyone, and there is a good chance anyone will see it. We are all part of the media, but I don’t know if we’ve realized that yet, nor understood what a tremendous responsibility that is.