How many people signed off on this?

I was out to dinner with friends when I saw this bus pull up to a bus stop on a busy Brisbane street. I jumped up from my table and ran outside to take this photo. 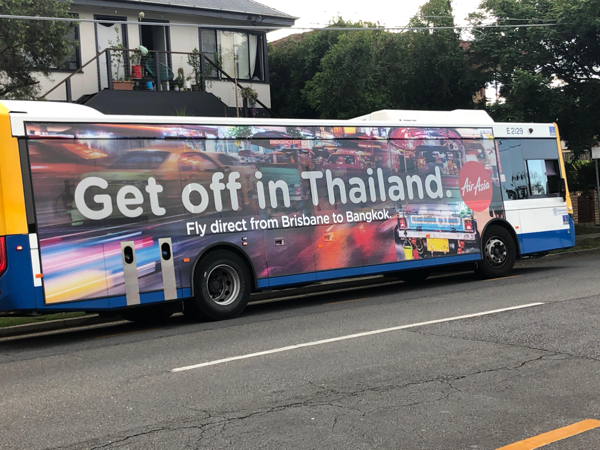 As you can see, this Brisbane City Council bus features an advertisement spanning the full length of the vehicle.

The ad by Air Asia, announces in bold text "Get off in Thailand." The smaller writing underneath says "Fly direct from Brisbane to Bangkok." I shared the image on twitter later that same night. 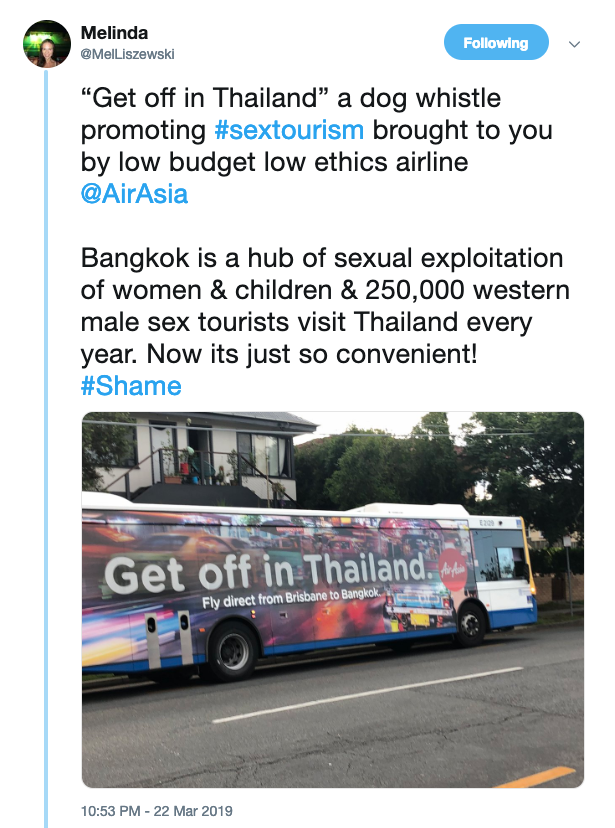 In my tweet I said the ad was a dog whistle promoting sex tourism in Thailand, Bangkok is a hub of sexual exploitation of women and children and 250,000 western male sex tourists visit Thailand every year.

The response was quick and condemning.

One man responded to my tweet and said this isn't a "dog whistle" for sex tourism, this is a "megaphone."

My colleague Caitlin Roper pointed out that 32,000 of these 250,000 western male sex tourists are Australian.

Let that sink in for a moment. 32,000 Australian men visit Thailand each year for the explicit purpose of "sex" with impoverished women and children. "Sex" in these circumstances amounts to rape and child sexual abuse.

This advertisement is for those men.

Here is the same ad on a large billboard at Brisbane Airport. 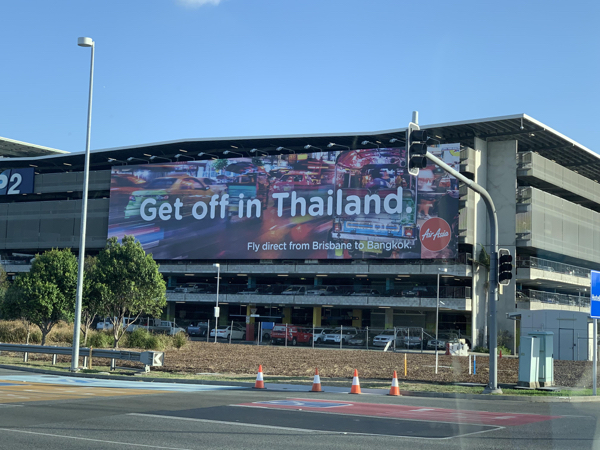 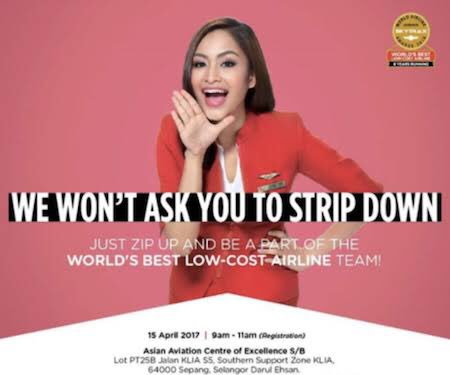 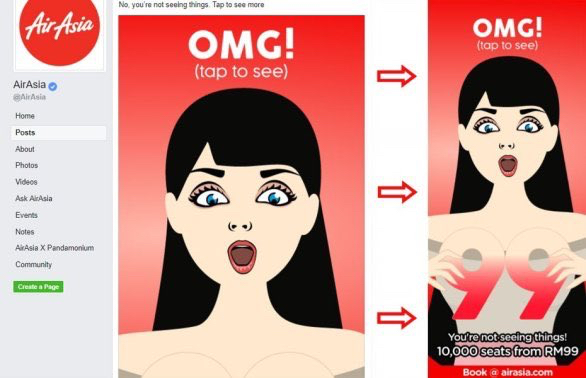 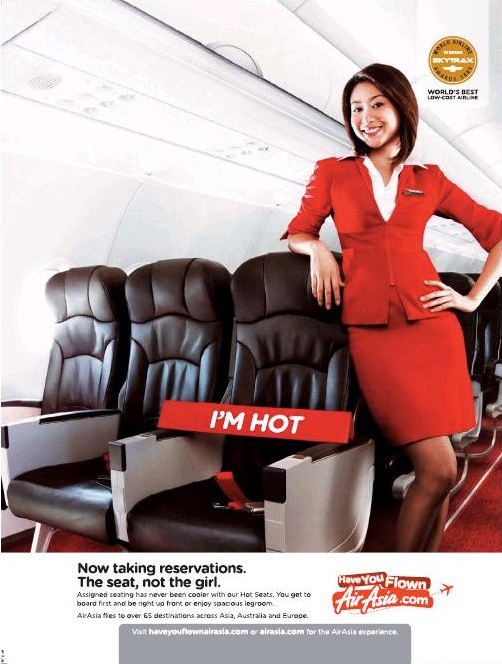 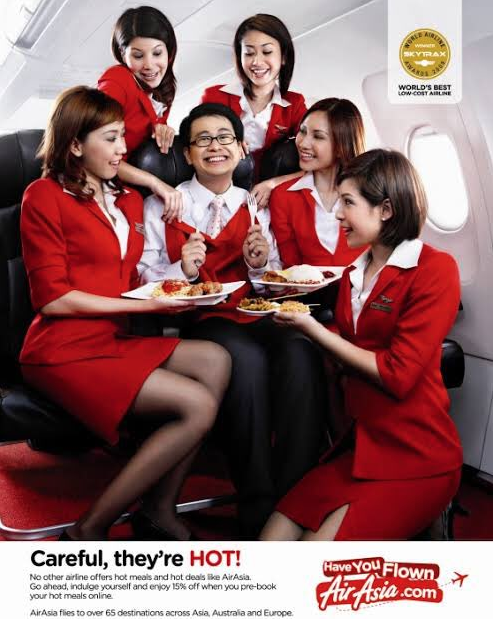 We contacted Brisbane City Council to object to this ad appearing on their buses. They responded by fobbing us off to Ad Standards. They know full well that Ad Standards takes a month to deliver their "determination" by which time the ad cycle has finished, another ad has replaced it and Brisbane City Council can keep their ad revenue. How much money did Council make from this "megaphone" to sex tourists?

Brisbane City Council is responsible for the advertising they allow on their bus fleet, no-one else.