"The advertiser did not provide a response" (again)

From the Ad Standards Panel report on 'Lyndl' (bold ours): 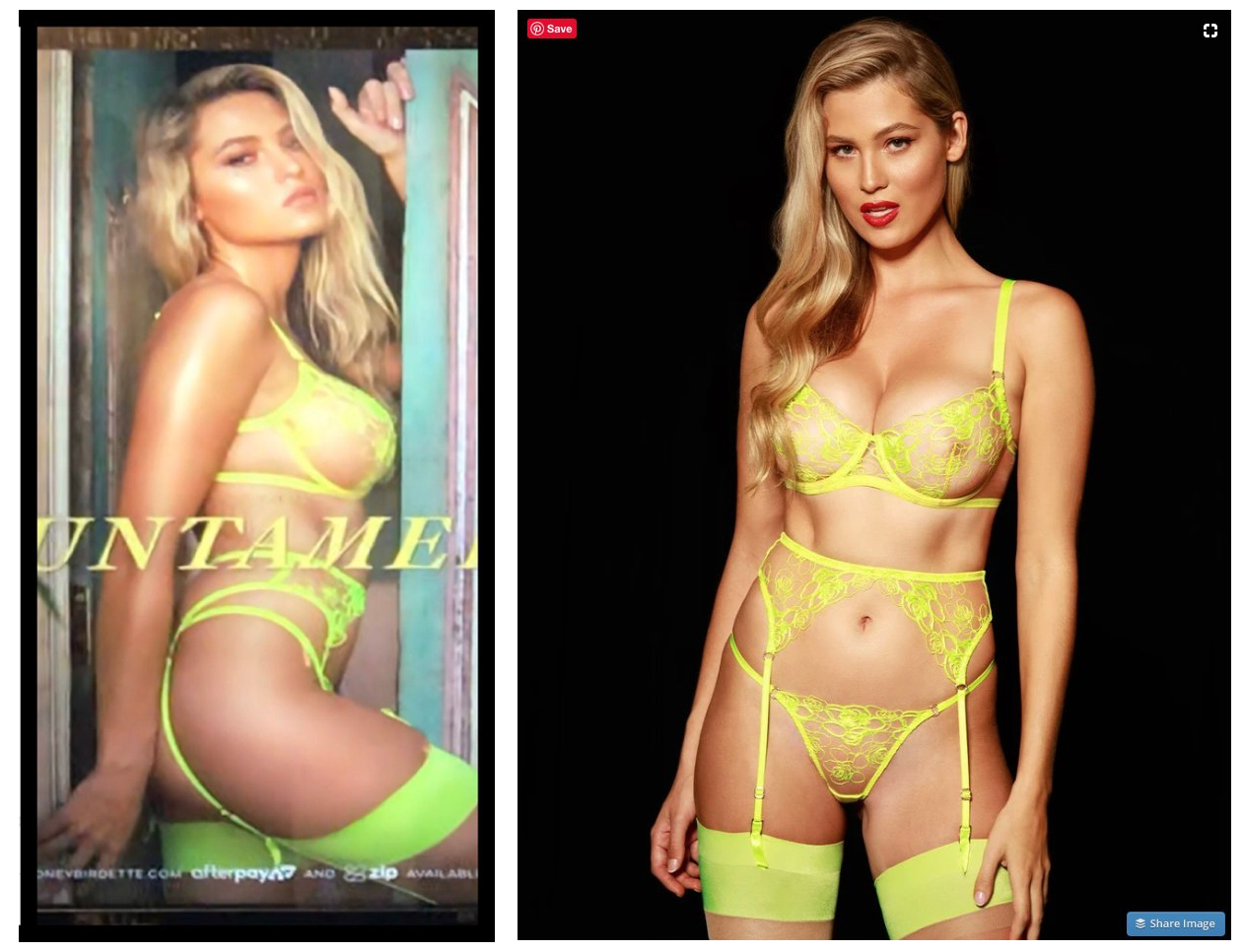 The Panel considered whether the advertisement contained nudity and noted that the dictionary definition of nudity includes ‘something nude or naked’, and that nude and naked are defined to be ‘unclothed and includes something ‘without clothing or covering’. The Panel considered that the Code is intended for the Panel to consider the concept of nudity, and that partial nudity is factor when considering whether an advertisement contains nudity.

The Panel then considered whether the issues of sexuality and nudity were treated with sensitivity to the relevant audience.

The Panel considered the meaning of ‘sensitive’ and noted that the definition of sensitive in this context can be explained as indicating that ‘if you are sensitive to other people's needs, problems, or feelings,you show understanding and awareness of them.’ (https://www.collinsdictionary.com/dictionary/english/sensitive)

The Panel considered that the requirement to consider whether sexuality and partial nudity is ‘sensitive to the relevant audience’ is a concept requiring them to consider who the relevant audience is and to have an understanding of how they might react to or feel about the advertisement – the concept of how subtle sexual suggestion is or might be is relevant to the Panel considering how children, and other sections of the community, might consider the advertisement.

The Panel noted that this image appears in store windows and considered that the relevant audience includes retail and service workers, people shopping in the Honey Birdette store and people who are not shopping at Honey Birdette but who are walking past the store, and that this last group would be broad and would include children. 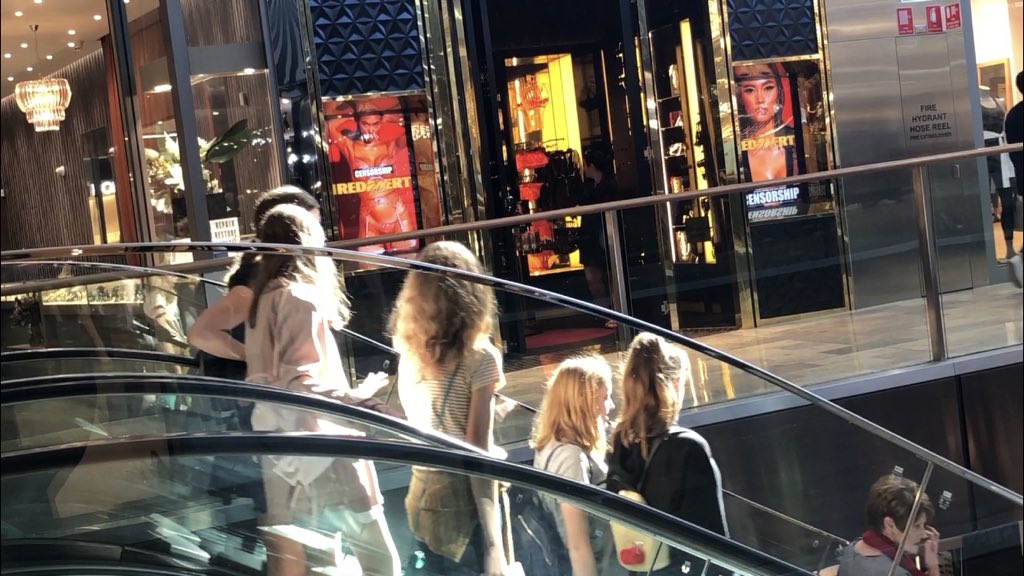 The Panel noted that the lingerie worn in the advertisement is available for purchase at Honey Birdette, however considered that products must still be advertised in a manner that is suitable for advertising on the front window of a store that is located in a shopping centre.

The Panel noted that recent research into community perceptions found that the general community were more conservative than the Panel’s determinations relating to sexual imagery and nudity in advertising, and that the level of concern over nudity and sexualised content in advertising has been increasing over the last 10 years (https://adstandards.com.au/sites/default/files/2007- 2017_community_perceptions_web.pdf).

The way this information is presented leaves the impression that the panel is about to determine that Honey Birdette has breached the ad industry code of ethics.

But this is not the case. It appears that Ad Standards has only raised these issues in order to immediately brush them aside and dismiss the complaints.

As usual, Honey Birdette didn't reply to Ad Standards decision. The determination simply states "The Advertiser did not provide a response."

Caution: highly sexualised, this footage appeared in shopping centres like Westfield in full view of those passing by the store

Honey Birdette "did not provide a response" to complaints about 'Hellraiser' either, nor did the company respond to the panel's final determination that complaints had been upheld.

Acknowledging the lack of communication and cooperation from Honey Birdette, Ad Standards stated:

Ad Standards will continue to work with the advertiser and other industry bodies regarding this issue of non-compliance.

Continue what? What is Ad Standards actually doing?

This process of passing the buck is hugely disrespectful to those who take the time to make complaints, particularly for shopping centre management who direct customers to engage with the Ad Standards Panel when they have no intention of compelling their tenants to comply with Ad Standards. 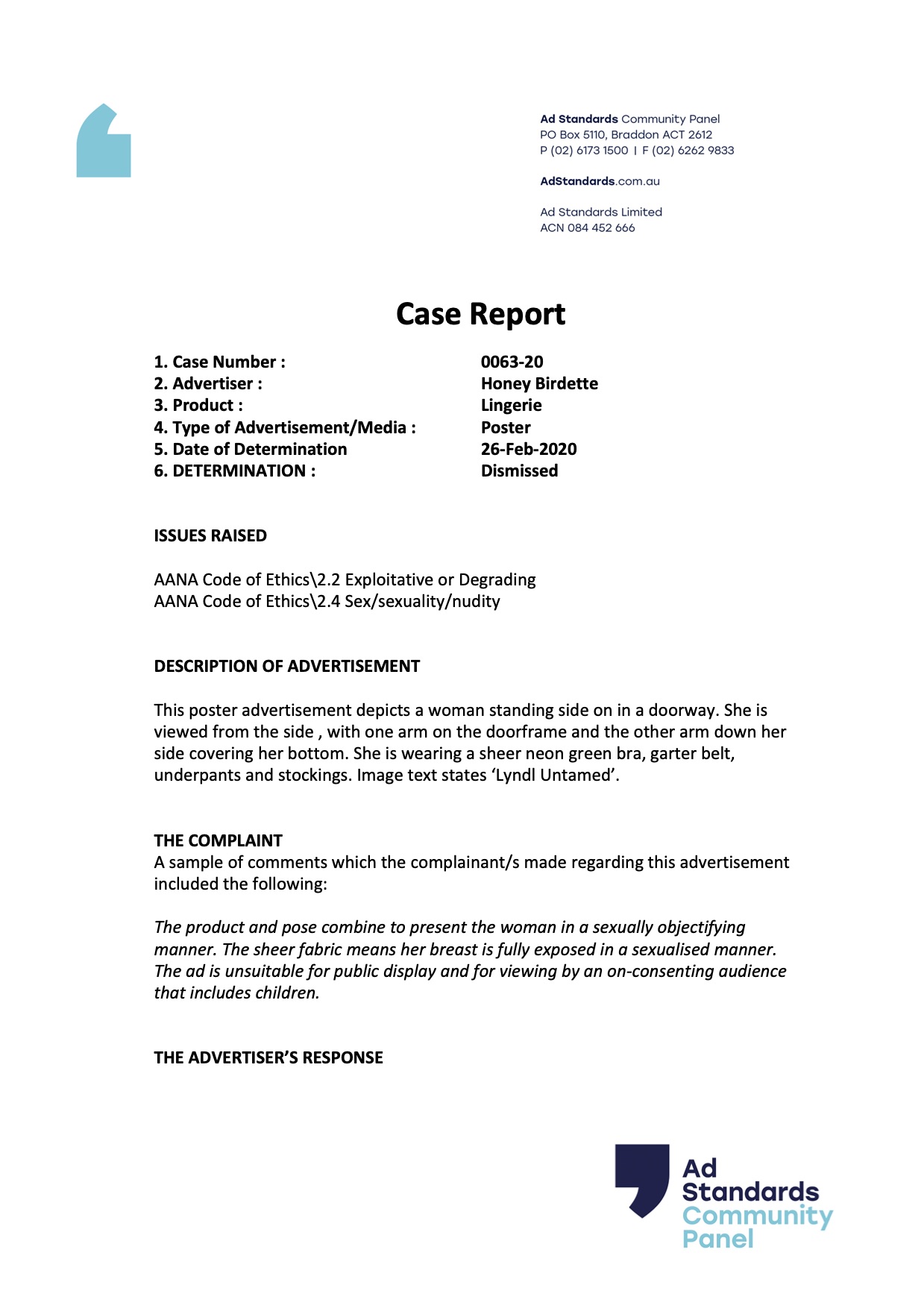