How sexual choking is normalised in popular culture

As the influence of pornography seeps into the wider culture, the normalisation and eroticisation of violence against women – including strangulation – can be seen in advertising, fashion, music videos and magazines, all portraying strangulation as sexy and desirable.

POP magazine featured an image of 17-year-old Hailey Clauson being strangled. Model Stephanie Seymour was depicted being strangled on the cover of Vogue. 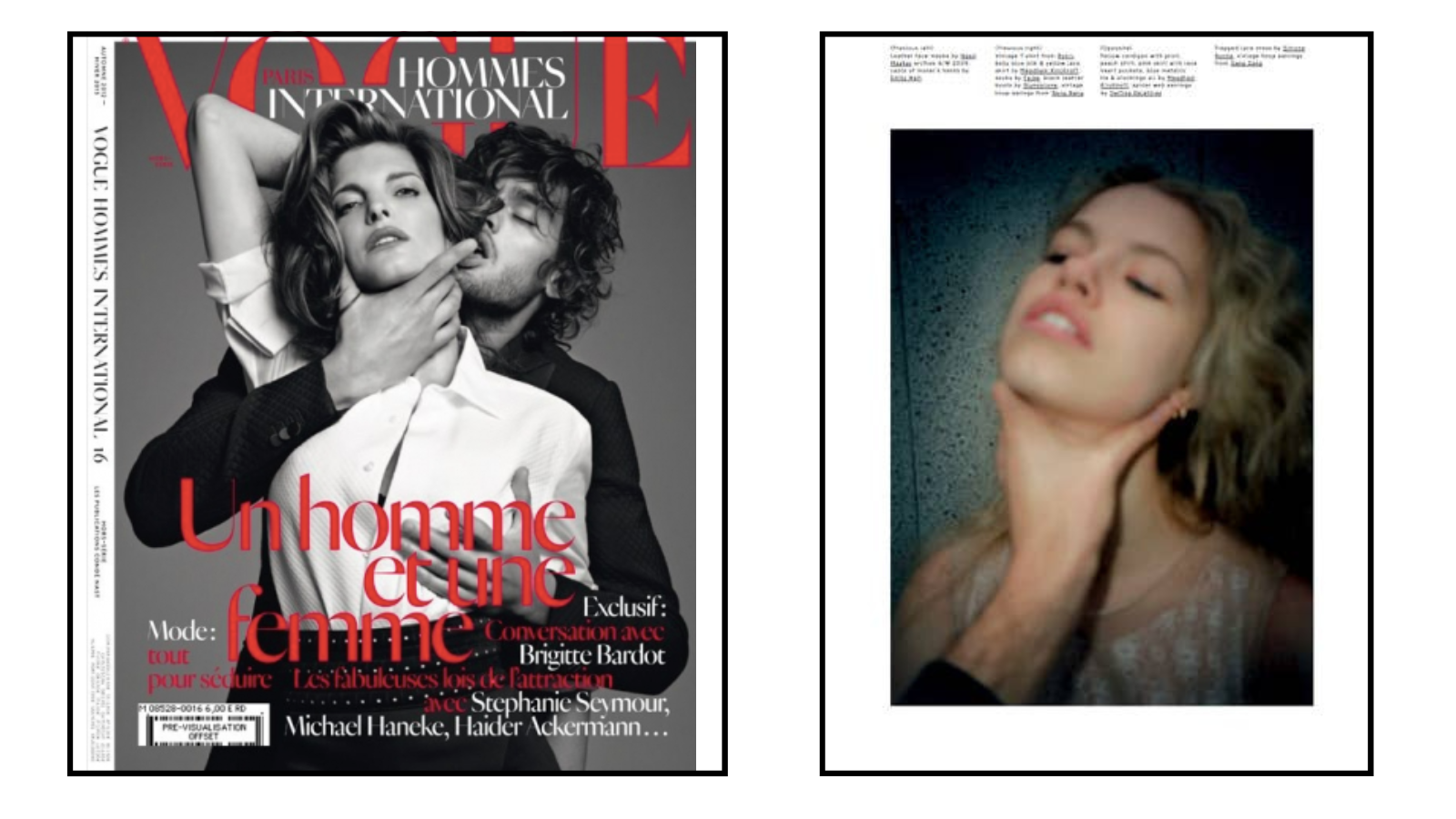 We exposed Wicked Campers, a company known for its degrading and misogynist slogans, for its van which was emblazoned with: “Nothing says romance like choking on a d***”

Even children are subjected to pornified depictions of women being sexually choked. Last year, Playboy-owned sex store Honey Birdette broadcast a video of a woman in BDSM-fetish gear sexually choking herself which was played on a loop in shopping centres around the country.

The sex store frequently displays porn-themed images of women in collars and leashes in its shop front windows. (Watch MTR on Honey Birdette eroticisation of violence against women on Studio10). 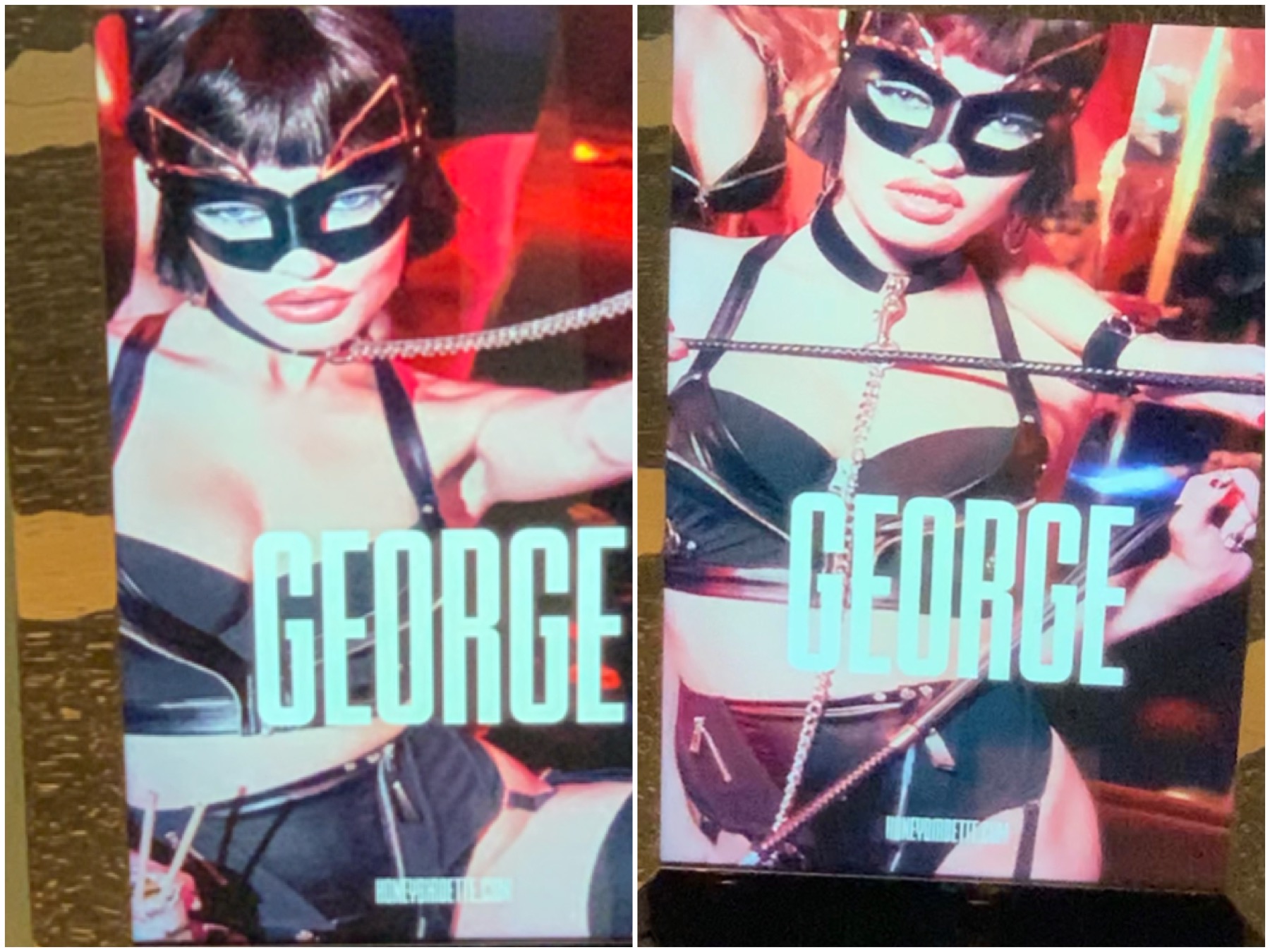 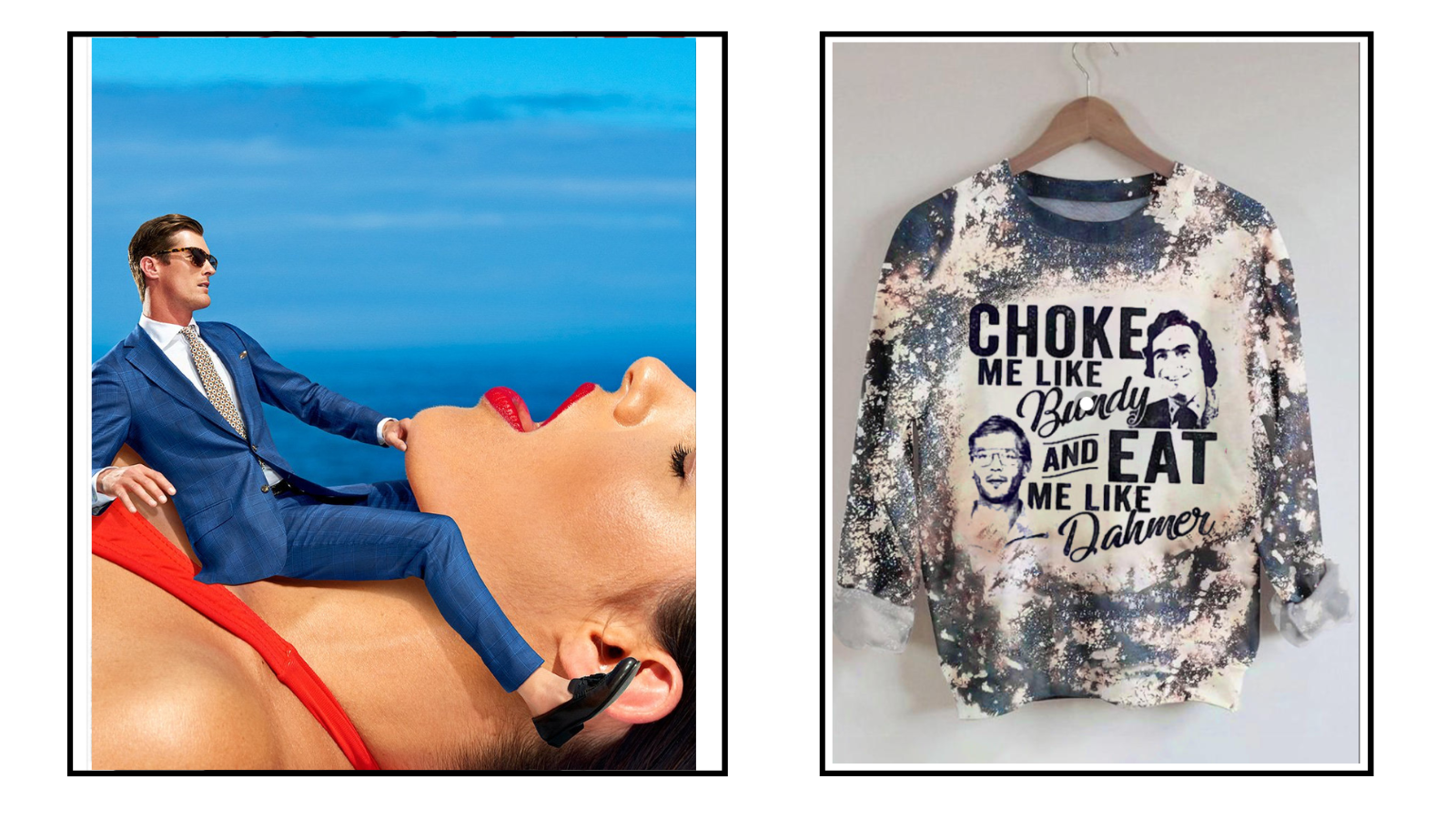 Social media platforms host thousands of pro-choking posts and videos, including tips on how to “safely” strangle a sexual partner. Some sexologists even encourage this form of male violence against women as a bit of sexy fun.

The reality of strangulation

Strangulation poses a serious and growing threat to women. Domestic violence support workers have revealed “soaring” rates of male violence against women during the pandemic, including “so many more strangulation cases”. Research indicates more than a third of UK women under forty have been subjected to non-consensual choking, slapping, gagging or spitting during sex. Relationship counsellors are calling it a ‘silent epidemic’ and dealing with the fallout daily. An estimated 20,000 strangulations a year are being reported to women’s charities. It has become so common that a strangulation trauma support centre has been set up in Brisbane to treat victims.

Strangulation or choking is a particularly serious form of violence against women. It is a known red flag for future homicide, increasing a woman’s odds of being killed by seven times. Strangulation can be fatal, with victims at risk of brain damage or death even weeks or months later. As Yvonne Roberts notes in The Guardian, “Strangulation does not need to be prolonged or forceful to cause serious long-term damage.” Individuals who have been strangled can suffer strokes, depression, memory loss, seizures, motor and speech disorders and paralysis.

Dr Catherine White is the foremost expert and researcher in strangulation in the UK ... Last year, White and colleagues published I Thought He Was Going to Kill Me, a three-year study of 204 adult cases of NFS [non-fatal strangulation] as part of a sexual assault. Some 96.6% of the victims were female. In 27% of the cases, the woman had been strangled before by the same perpetrator. Over one in six had been strangled to the point where they lost consciousness.

White’s study reported that a male handshake has 80-100lbs per square inch (psi) of pressure. It takes 20psi to open a fizzy drink can. It takes only 4psi to occlude a jugular vein. Read White’s study here.

Women and girls are increasingly reporting pressure to submit to violent and unwanted sex acts like choking. A 2019 study from Indiana School of Public Health found that nearly a quarter of women in the US have felt scared during sex, with a number of these having been choked without warning by their male partners.

UK-based campaign We Can’t Consent To This has documented at least 60 cases where women have been killed by men who have claimed it was due to “rough sex” or a “sex game gone wrong”. A number of these women were killed by strangulation. 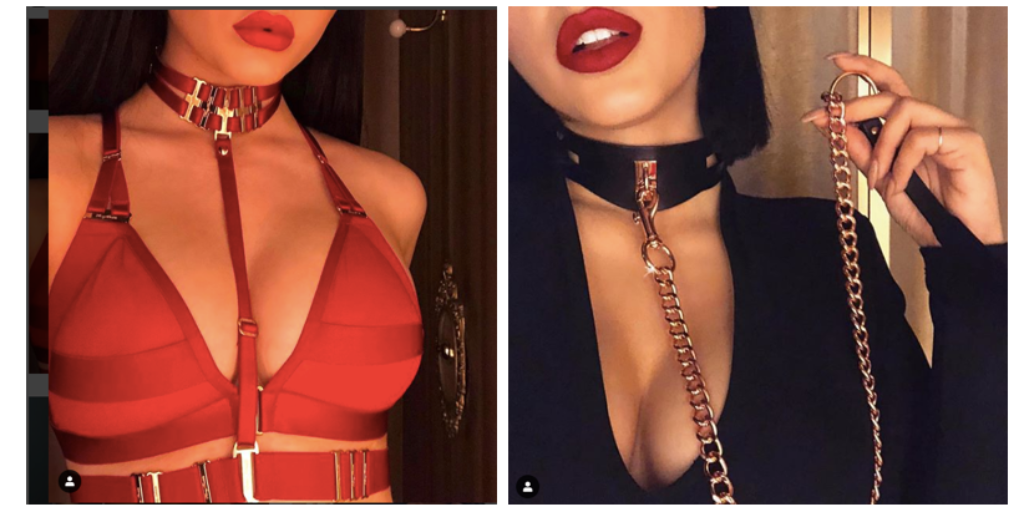 SBS documentary See What You Made Me Do features an interview with a woman on her experiences of domestic abuse. When asked if she had ever been subjected to physical violence by her abusive partner, she said he had choked her but because he did so during sex she did not know if it “counted”.

Men who choke female partners have little understanding of risks

A 2022 research paper published in the Journal of Sex & Marital Therapy found that men studied who had choked a sexual partner did not have an awareness of the risks of choking (Herbenick et al, 2022).

The authors interviewed 21 men, all of whom had sexually choked someone on at least one occasion. The study participants described the ways they would strangle their partner during sex – with one or two hands around their neck, or using a leash, a tie, a belt, or a rope, or their penis. One male participant described pinching a partner’s nose during ‘deep throating’ so she couldn’t breathe.

Some men reported concerning physical responses from their partners:

[R]eactions like their partner gasping for air, gagging, coughing, face changing colors, and tears were of some concern to the men in our study and sometimes prompted participants to ease off the choking pressure or to stop entirely. However, some men considered these physical responses as pleasurable discomforts that co-occurred with their partners’ pleasure and not necessarily reasons to decrease intensity or stop.

The authors noted that some participants would ask their partners for a sign they wanted the choking to stop. Some would ask them to tap them. One had his partner hold an item, and if they dropped it, he would know it was time to stop strangling them.

Almost none of the participants had sought any specific information, education, or training on how to mitigate risk during choking; rather, they were basing safety practices on what they felt was common sense and experience.

Aside from occasional mentions of being aware that choking could bruise a person, cause loss of consciousness, or kill someone, the men in our study did not describe an awareness of other forms of potential harm of being choked.

Additional research of heterosexual college-aged men found that men who viewed pornography more frequently, and therefore had greater exposure to pornographic depictions of choking, were more likely to choke sexual partners and hold the beliefs that choking is safe, pleasurable and does not require consent (Wright, Herbenick and Tokunaga, 2021).