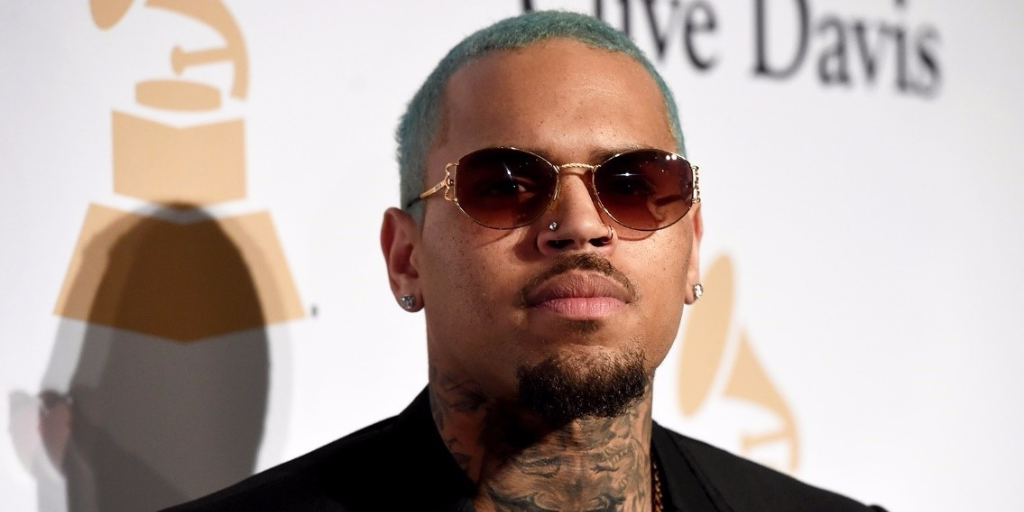 While the performer admits that “It never was ok” and he felt like a “monster”, Brown maintains Rihanna antagonised him – “she’s fighting me”, “she hits me a couple more times”, “she tried to kick me”.

Here, Brown’s narrative echoes many other perpetrators of violence against women – “She would hit me; I would hit her” – as if he could vindicate himself by attributing blame to his victim.

And it’s this that has drawn censure from activists. Groups such as  Women's Aid and Refuge, which provide specialist support to survivors of domestic abuse, have denounced Brown’s attempt to deflect personal responsibility for the altercation, thus minimising his role in the abuse.

"Brown is sending out a very dangerous message to both survivors and abusers by relieving himself of the responsibility for his actions by blaming Rihanna for provoking him", Women's Aid CEO Katie Ghose 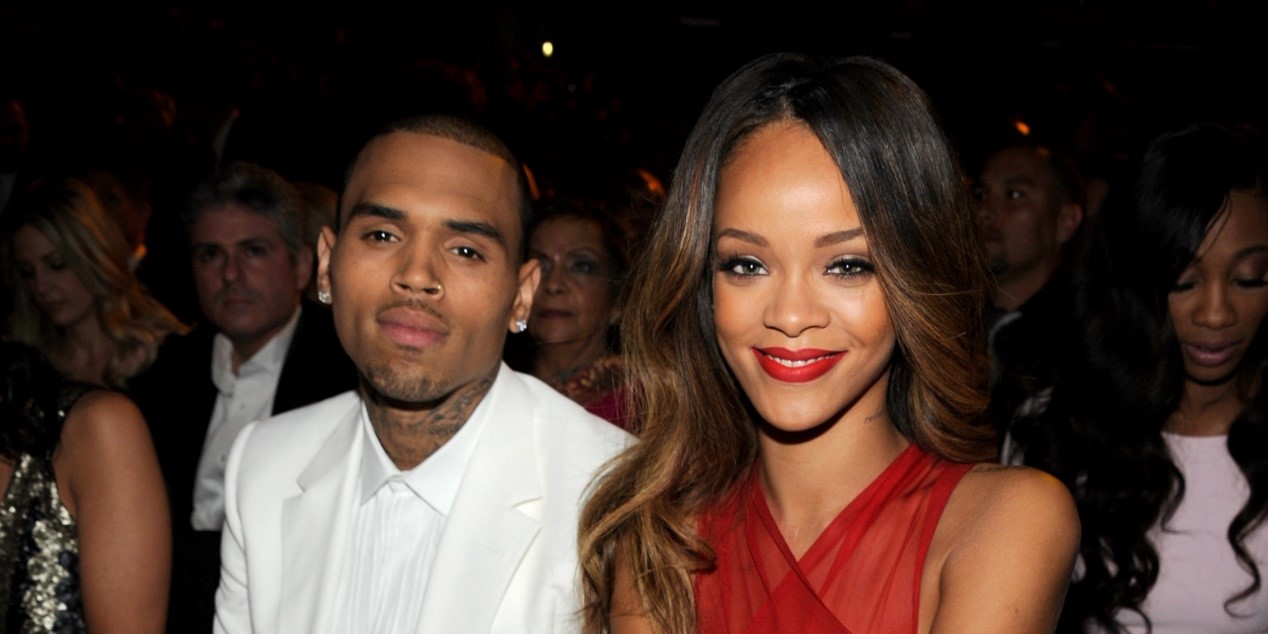 Whether or not Rihanna was physical with Brown during their exchange is irrelevant and does not constitute a justification for his actions. The fact stands: Brown made a series of decisions to brutally punch, bite, and push Rhianna. Chris brown is a known offender of violence and not just to Rihanna.

Karrueche Tran, Brown’s former girlfriend, revealed in court this year that Brown stalked and threatened her for months following the couple's breakup. TMZ reports that her testimony helped convince a judge to grant a five-year restraining order against Brown. Tran revealed in court that Brown was violent with her on more than one occasion during their relationship.

Brown was barred from Australia when activist organisation GetUp initiated a petition against his 2015 tour to prevent further normalisation of violence against women in Australian culture. Citing his conviction of assault, Immigration Minister Peter Dutton confirmed that a Notice of Intention to Consider Refusal of Brown’s visa had been issued to the performer.

However, Australia’s attempt to shift the culture is yet to show results as a 2015 study reveals that when Australians are told about cases of men disrespecting and treating young women aggressively, they tend to blame the women. Shockingly, a 2017 study shows that the media are also guilty of blaming victims of abuse.

These results are particularly concerning as the media are highly influential in shaping public opinion in matters of domestic violence. Domestic violence advocates fear that viewers will buy into Brown’s attempts to blame Rhianna for the abuse she suffered at his hands.

We would do well to remember that survivors are never to blame. And, regardless of how the perpetrator expresses their narrative, they alone are responsible for the violence they commit against others.

If you or anyone you know is experiencing domestic violence, please seek support from here

Please join Collective Shout in our commitment to protecting girls and young women.