Naomi, a 13-year-old Melbourne student, saw this large billboard advertising DFO with the catchline: ‘Starving for Style’. She knew it was wrong, and got her Mum to contact us. 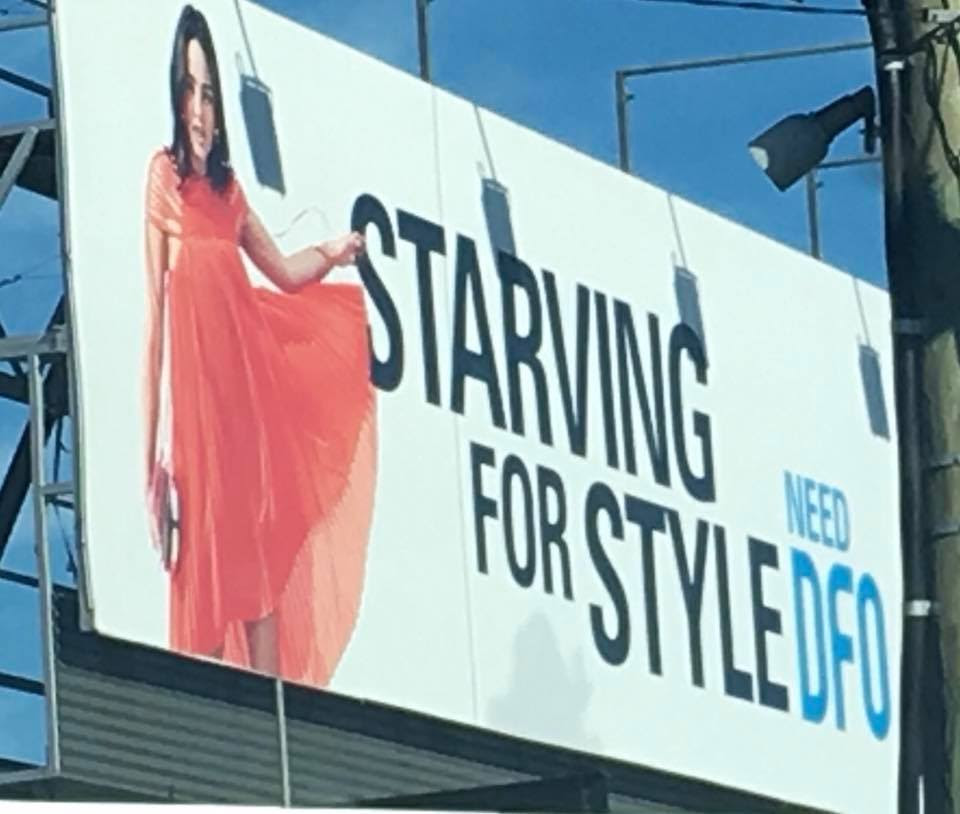 ''I knew it was wrong, because it was promoting anorexia, sending a message that you need to be skinny to be fashionable, which is obviously not true!'' Naomi told me.

We called on the company to exercise Corporate Social Responsibility. Our in-house eating disorder specialist Sarah McMahon pointed out the harmful impacts of trivialising what can be a life-threatening mental health condition by associating it with fashion and style.

24 hours later, the company apologised, claimed it was an 'error', and withdrew the billboard.

Give now to help More Teens Speak Out

Growing numbers of young people are realising that they don't need to be passive victims of toxic cultural messages. They can be part of the change. Take Christie, 17, from Geelong Victoria, who writes:

''Today whilst listening to your talk, it was as though I was taking a step back and fully seeing the scale and magnitude of indoctrination and manipulation. Gender stereotypes and female exploitation have affected me and the people I know… I believe men are also victims of society’s conceptions and that their behaviours are partially due to their expected dominance / sense of entitlement. I would like to be part of the change, and I hope that I can help to spread this message to people in all aspects of my life. Thank you for dedicating your time and not being afraid to stand out.’’

Thank you to those of you who have given towards our end of financial year tax appeal. Since last Tuesday, we are over $5,500 closer to our target of $14,500.

Remember - a generous donor will match all donations received before June 30. Your $53 becomes $106 - doubling the impact. All donations over $2 are tax deductible.

Your gift today will help more young women like Naomi and Christie create cultural change in their lifetime. 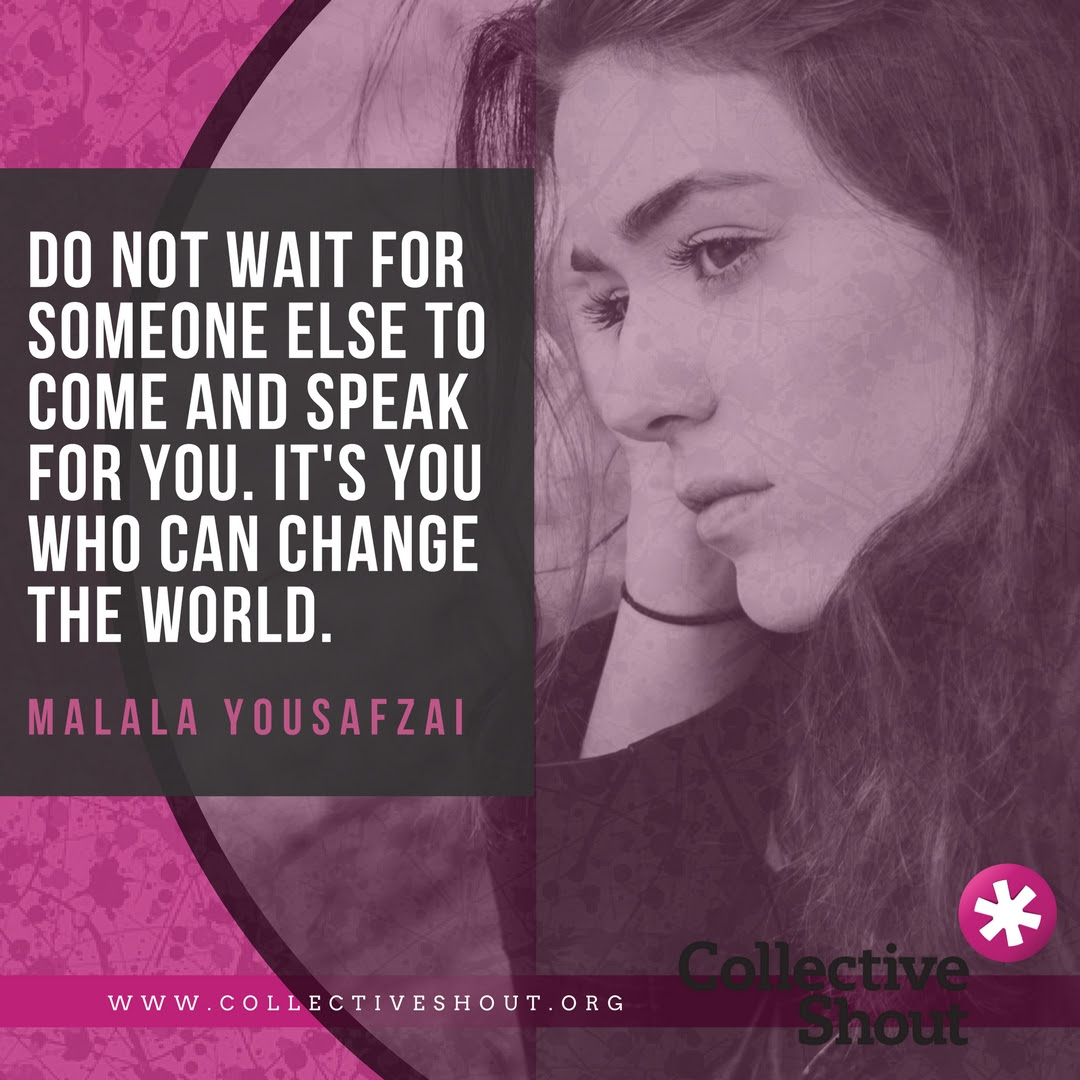