“You see more flesh at the beach”: Responding to Honey Birdette defence of sexual objectification 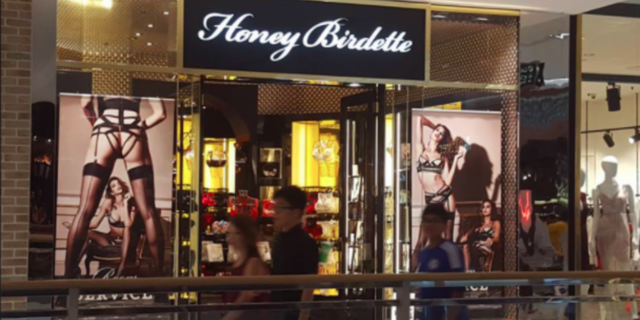 More than 61,000 people share Kenneth’s concerns about the retailer’s ongoing depictions of women as sexual playthings for men, yet to date, Westfield has failed to demonstrate corporate social responsibility or even respond to hundreds of complaints.

Honey Birdette is a serial sexploitation offender, attracting numerous complaints to Ad Standards for its sexually objectifying treatment of women. The sex shop even made the Ad Standards top ten list of most complained about ads in the country in both 2015and 2016. When complaints against Honey Birdette have been upheld, they refuse to comply, even stating, “Nobody tells Honey B’s when to take down her signage!”

Monaghan has missed the point.

What is sexual objectification?

Sexual objectification occurs when a person, often a woman, is treated as a body, or series of body parts for other’s use and consumption, when her physical attributes and sexual capabilities are regarded as representative of her whole self or seen as determining her worth.

“Although sexual objectification is but one form of gender oppression, it is one that factors into- and perhaps enables- a host of other oppressions women face, ranging from employment discrimination and sexual violence to the trivialisation of women’s work and accomplishments.”

Honey Birdette routinely promotes the sexual objectification of women in their floor to ceiling porn-themed advertising, featuring hypersexualised depictions of women’s bodies or even just parts of their bodies. Women in Honey Birdette advertising exist for men’s pleasure, defined only by their sexual appeal and availability. The message is that women exist for men’s enjoyment and entertainment.

What about ads showing men in underwear?

Monaghan went on to suggest Honey Birdette is the victim of a double standard because there is no outcry over ads showing men in underwear.

Again, the issue is not and has never been about underwear. The depiction of men or women in underwear is not inherently degrading or sexualised, nor does it require women to be objectified and exploited. Just look at the lingerie ad below by Badger and Winters who “made a commitment to never objectify women in our work”. 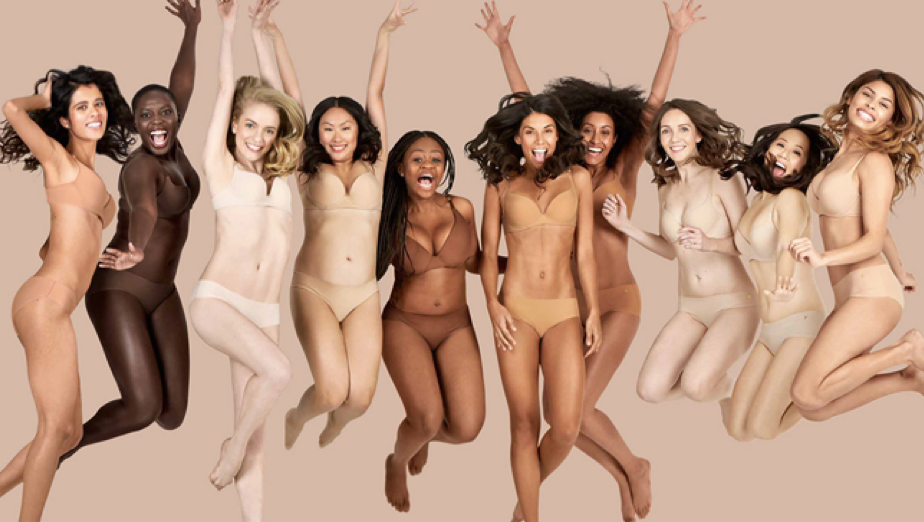 "When will somebody figure out Honey Birdette has no intention of playing by the rules?"