As published in the West Australian 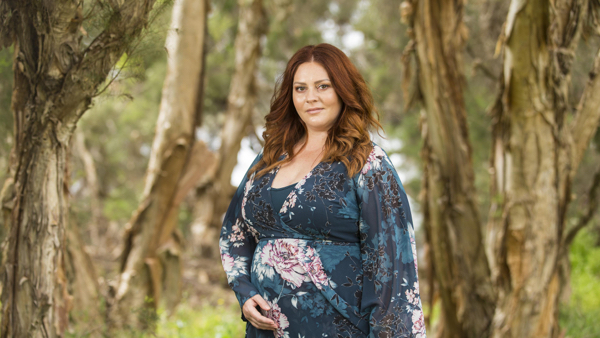 “Hack her Twitter and wreck her reputation. Get an insider to spread misinformation about her, through edited tweets, find her children and make her life hell.”

This was one of dozens of threats posted online about Perth feminist activist Caitlin Roper, 34, in 2015 after she led a campaign against video game Grand Theft Auto because of her concerns about its normalisation of violence against women. Read more

Caitlin is a campaigns manager for Collective Shout and has previously written about her experience of online abuse. Read an excerpt below and click through for the full article.

An experience of online violence against women

Recently the prominent feminist Jessica Valenti confessed in a Washington Post article that given the nonstop harassment that feminist writers face online, if she could start over, she might prefer to be completely anonymous. The article stated that the psychological damage caused by the constant, violent and sexualized hatred is leading many women to recede from the online fight. As a feminist campaigner who has been the victim of various online harassment campaigns by men who oppose my stand, I know what Valenti’s talking about.

I am a part of Collective Shout, a grassroots organization campaigning against the objectification of women and sexualisation of girls in media, advertising and popular culture. As a result, I have encountered the full spectrum of online misogyny: from general hostility, sexist slurs, death threats, rape threats to attempts at serious reputational damage through impersonation. The aim of the harassment is to get me to voluntarily quit the campaign. Read more