“bordering on pornographic…the women were being objectified” 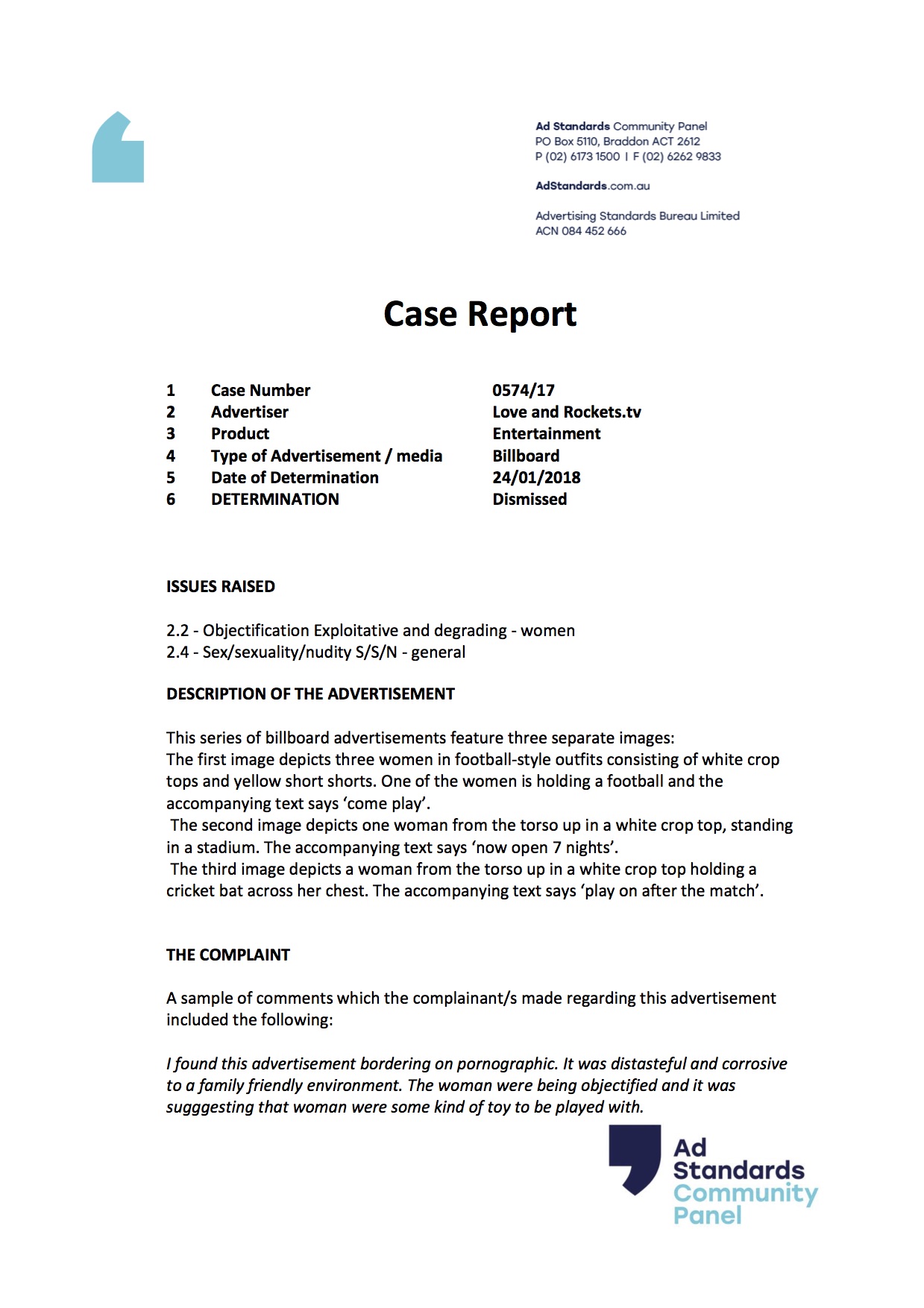 The Board noted that the content of the current advertisement is similar to the previously considered case and considered that consistent with its previous determination the women’s breasts are fully covered, the pants they are wearing are not brief and overall the level of nudity was not inappropriate in the context of the advertised product and location. (bold ours) 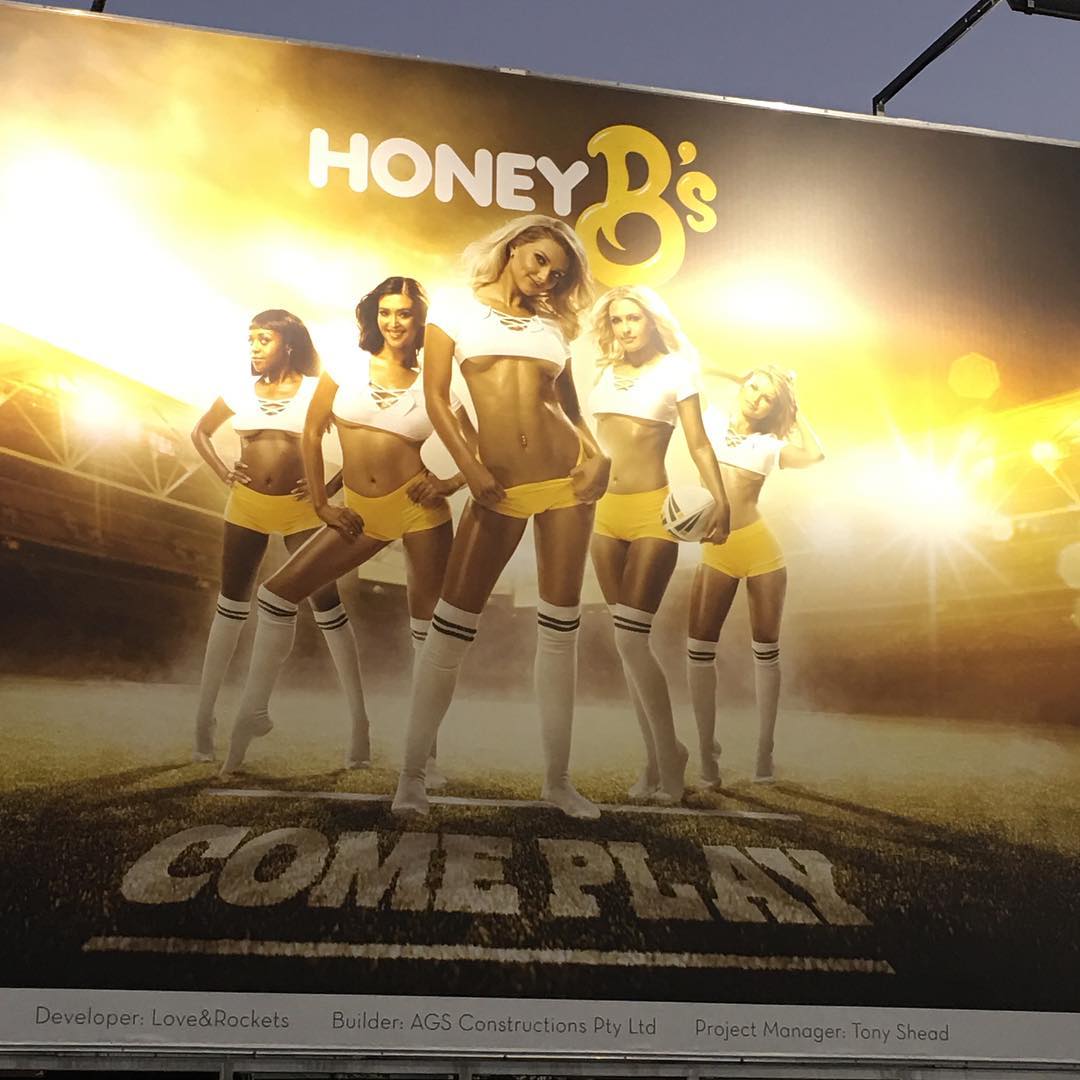 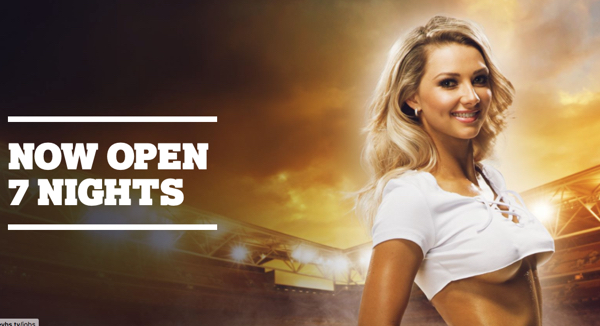 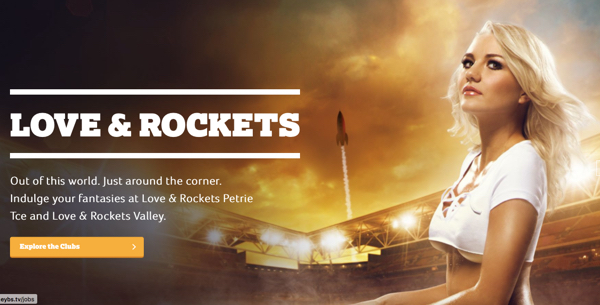