"the woman’s labia are visible...she has no pubic hair"

How low have standards for our major shopping centres sunk when Ad Standards is evaluating an advertisement based on the visibility of a woman's genitals?

The Panel considered that the cut and lines of the bodysuit in the advertisement would draw the viewer’s eyes towards the woman’s genitals.

Would centres like Westfield, Lendlease and Vicinity allow men’s scrotums to be put on display like this? 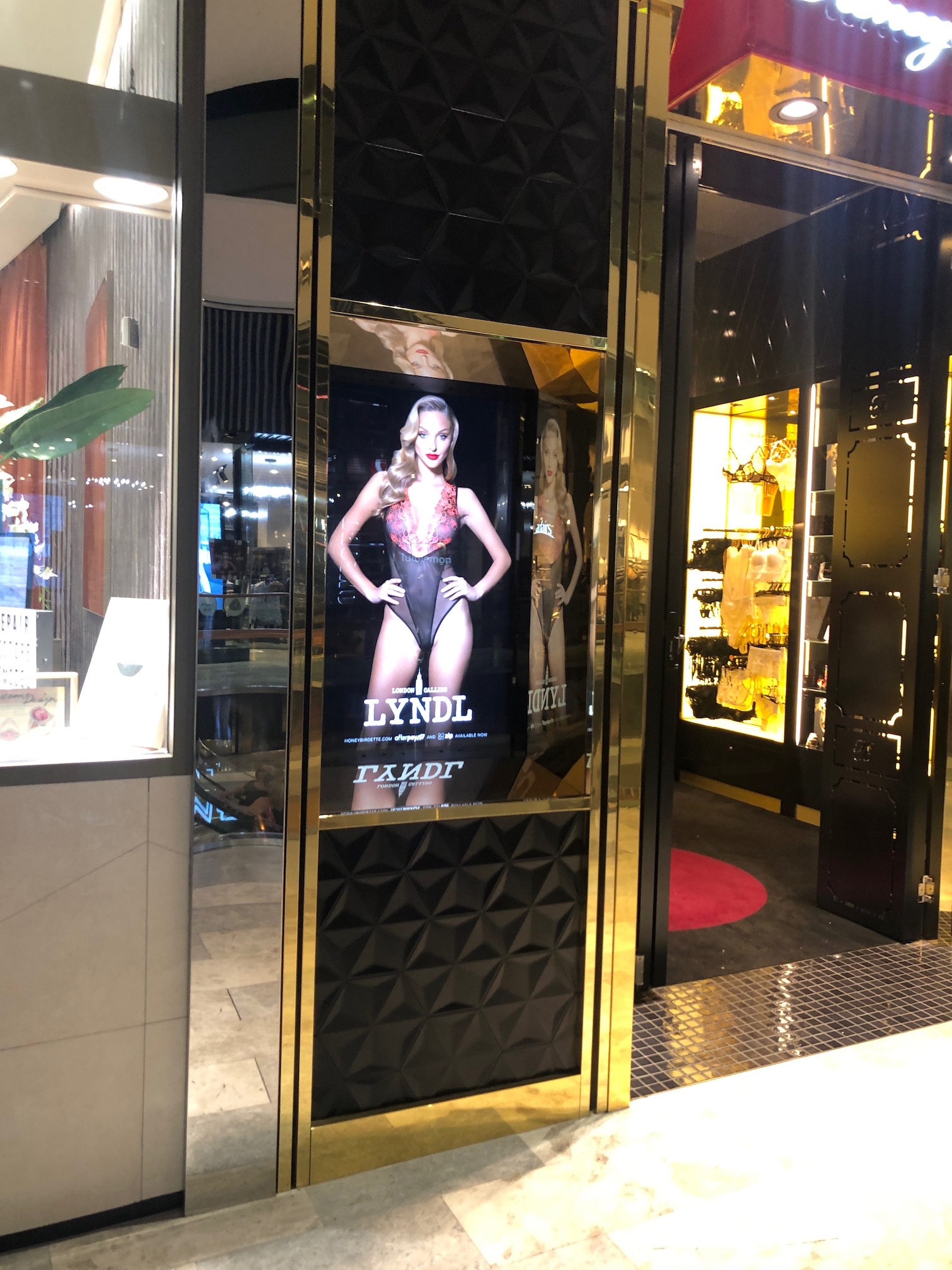 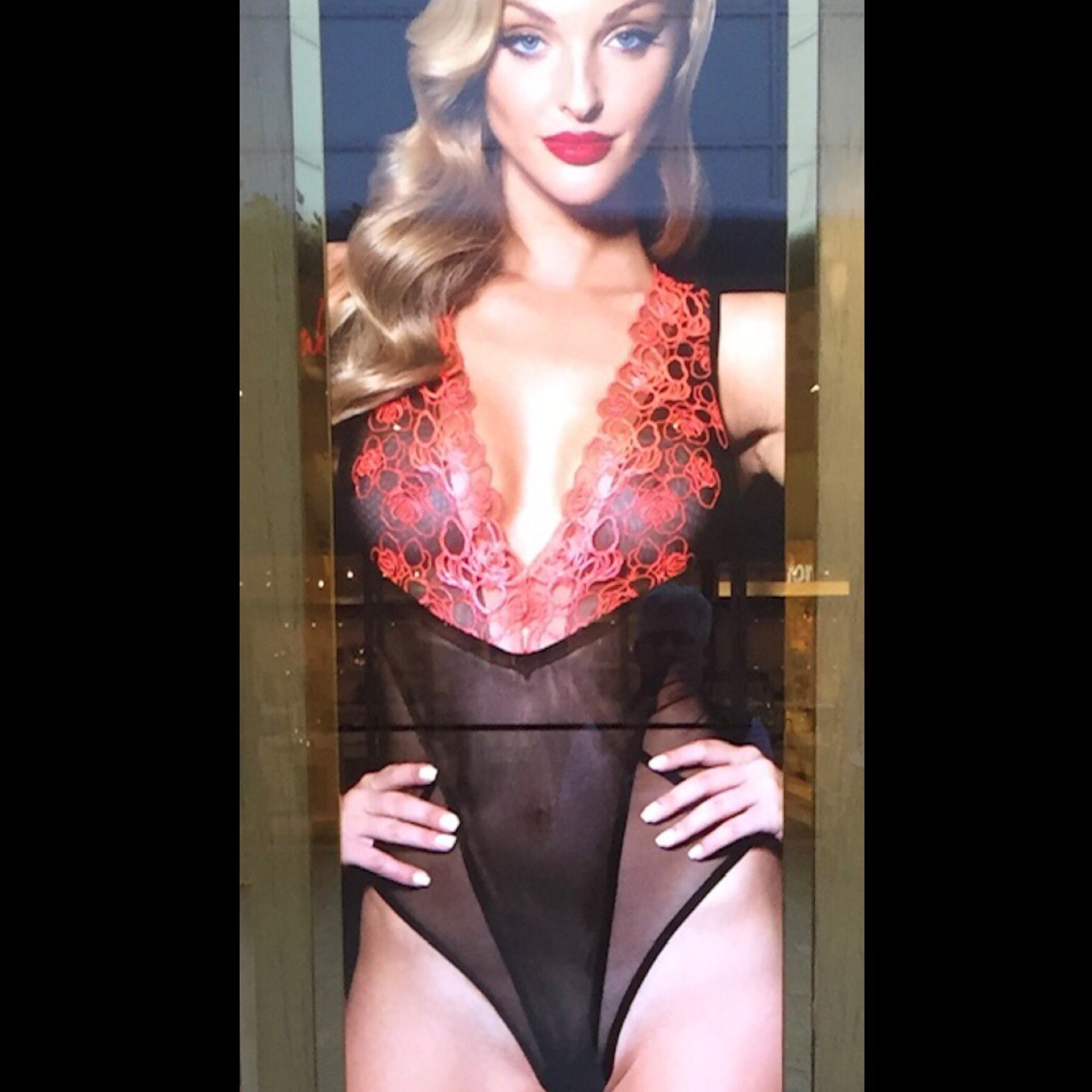 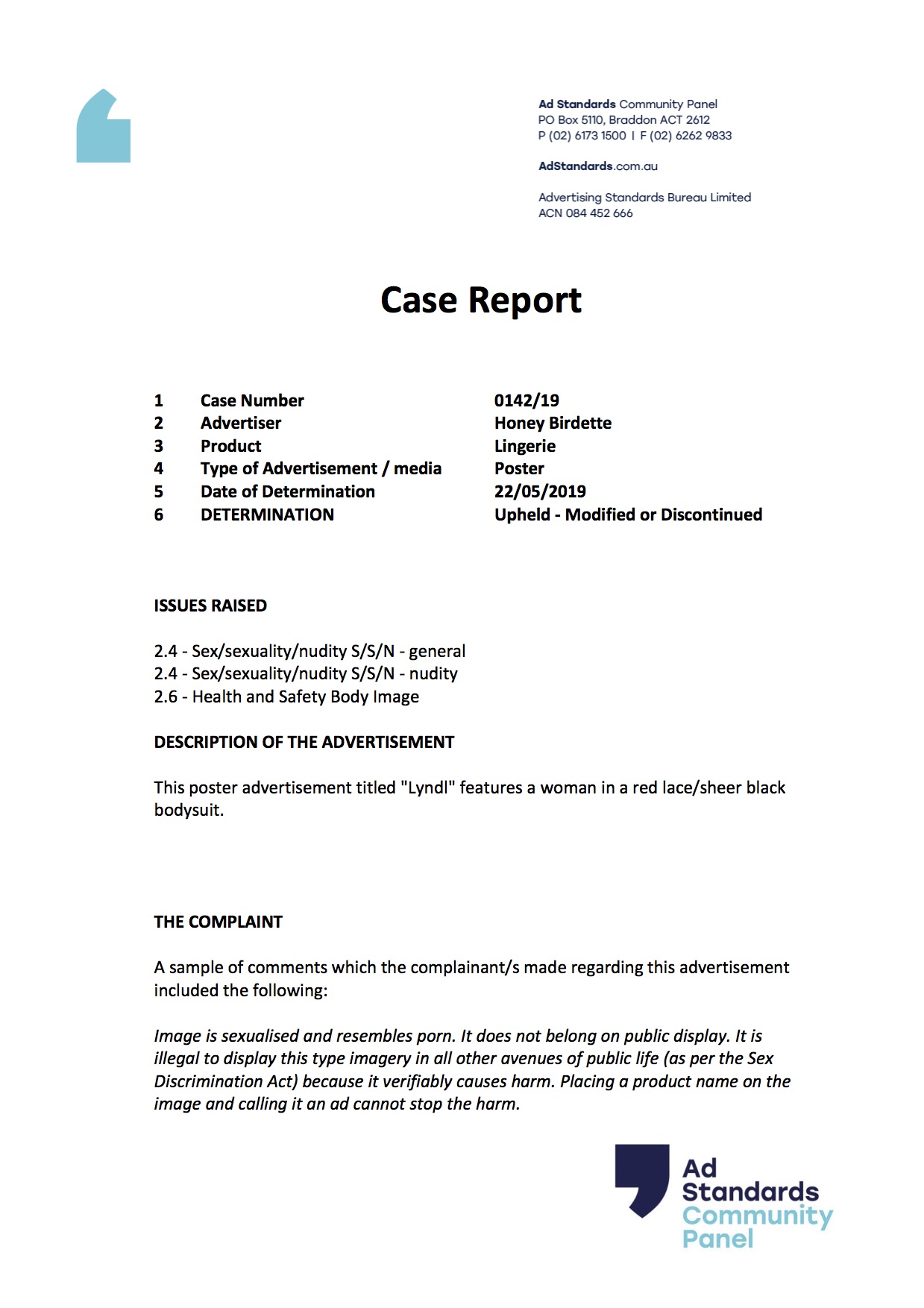