What’s the point of an advertising body which knocks back complaints before considering them?

Australia’s advertising self-regulatory body which is supposed to assess complaints from the community to see if they violate the Australian Association of National Advertisers Code of Ethics, is now knocking back certain complaints it doesn’t feel like reviewing.

Supporters have contacted us with correspondence from the body, refusing to consider their complaints. All complaints relate to that repeat offender Honey Birdette which has so far been found in breach of the code 38 times. The company routinely ignores directives from Ad Standards and publicly lashes out against ad regulation. The CEO has repeatedly stated her intention to continue ignoring Ad Standards.

But rather than come down harder on Honey Birdette, Ad Standards is letting the sex shop off the hook. 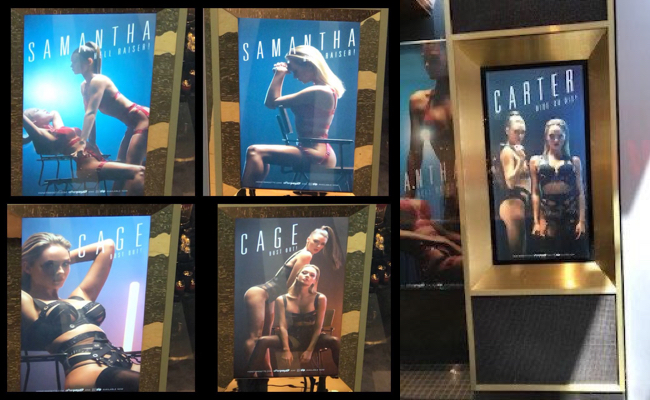 Bottom left: Ad Standards refused to receive complaints about this image. A determination is yet to be made about the other ads which have already been replaced with a new ad campaign.

The panel chair would not pass the complaint to the panel for adjudication. The chair said this was on the basis that the image was:

"similar to other images previously adjudicated and dismissed by the Community Panel.”

The chair has the authority to do this:

"based on experience as a Community Panel member, and knowledge of previous determinations made by the Panel."

This is yet another example of the arbitrary nature of the advertising self-regulatory adjudication process. 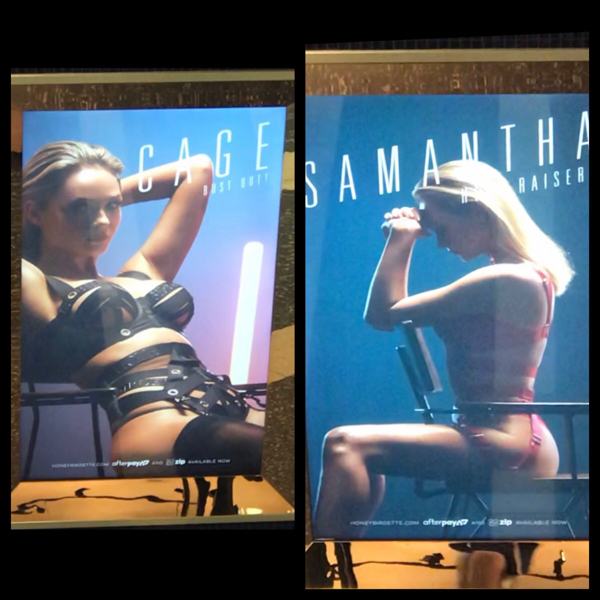 In another example of inconsistency from Ad Standards, in July 2019, Ad Standards notified complainants that complaints about an ad featuring a woman wearing transparent lingerie would not be passed on to the panel for review, due to being "similar to other images previously adjudicated and dismissed by the Community Panel.”

This was despite the fact that the ad was almost identical to a previous ad which in November 2018 had breached the code for exposing the models genitals. 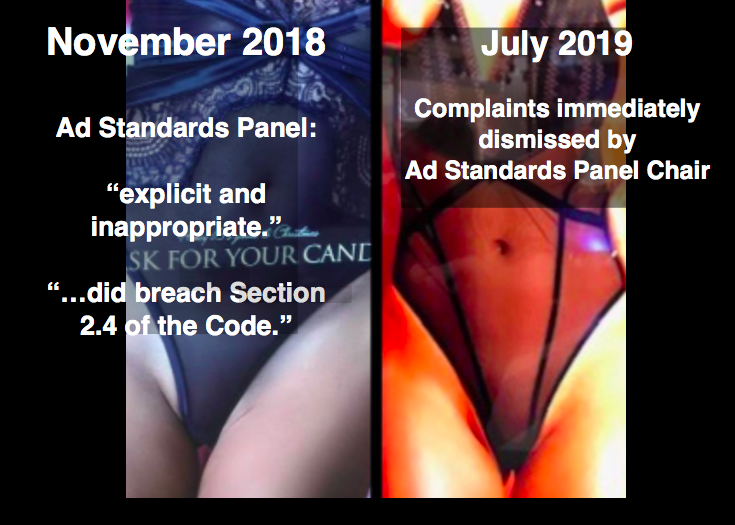 For members of the community who have engaged with the ad industry system of self-regulation, dutifully submitting complaints about ads, this feels like a slap in the face. The amount of time that passes between submitting a complaint and the outcome has always been a source of frustration. The process takes weeks, sometimes more than a month and by the time the Ad Standards Panel adjudicates the ad, the ad campaign has come and gone. In the case of Honey Birdette, the offending ad is often replaced with another ad equally as sexualised and objectifying, making any determination made by Ad Standards moot and the entire complaints process a waste of time.

Adding insult to injury, if the ad campaign has already been changed, Honey Birdette is automatically marked as "compliant." This benefits the ad industry which, invested in warding off independent regulation, loves to claim that advertisers are "almost 100% compliant" with the code.

If the Community Panel Chair can determine, on their own, that the ad doesn't breach the code of conduct, why can't they do the same with ads that do? Why is this "experience as a Community Panel member and knowledge of previous determinations made by the Panel" selectively applied? Why can't this experienced and knowledgable person, also tell us which ads breach the code on receipt of the complaint, which would expedite the process and thus be of use?

The system is broken

While we welcome the re-writing of the AANA Code of Ethics (you can read our submission here) it is unlikely this will be adequate to fix a broken and rotten system and change the arbitrary and, in our view, often contemptuous, attitudes and rulings of those with the responsibility of administering it.