A modified version of an image from the venue's Instagram appears to match the description of the ad: 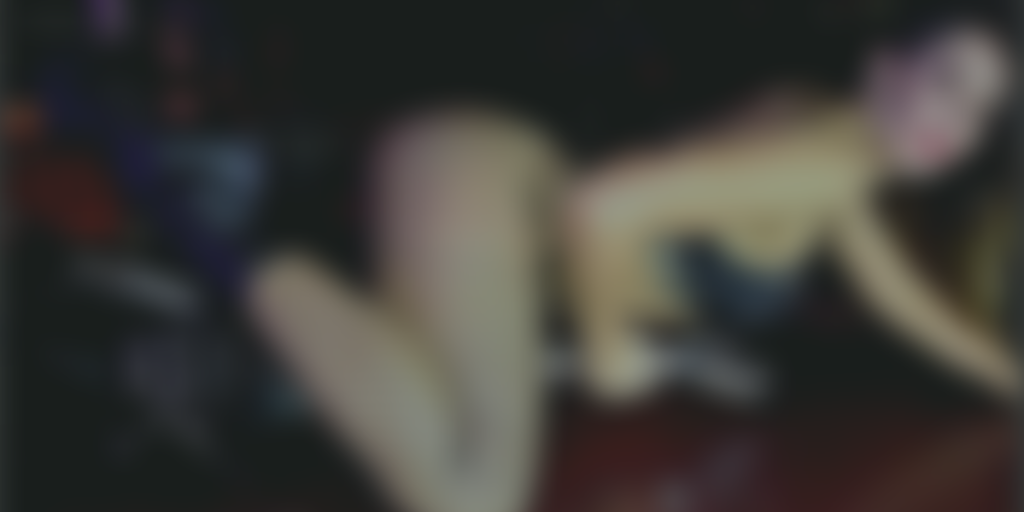 One of the complaints to Ad Standards said that the ads were sexually explicit and suggestive:

"Even though there is no full-frontal nudity, they are still sexually explicit and make me very uncomfortable as I stand by that corner each morning waiting for the traffic lights.

"It's unavoidable, and I feel unnecessary for the business to advertise such an explicit poster to promote their theme night or weekend.”

Ad Standards have a long history of dismissing complaints over sexist and sexualised advertising on the basis that there is no explicit nudity or no private parts visible. We have long argued there is a need for the objectification of women to be regarded as a discriminatory practice, one that should be considered to constitute sexual harassment and discrimination, and treated as threats to the health, well-being and status of women and girls.

The board noted the advertisement included a “strong suggestion of sexuality” with the positioning of the guitar and the woman’s expression suggesting the woman may be using the guitar for sexual gratification. Ad Standards concluded the ad was in breach of the code requiring advertisers to “treat the issue of sex, sexuality and nudity with sensitivity to the relevant broad audience”.

We are pleased to see Ad Standards has upheld complaints in this case, and we hope the revision to the code will lead to similar complaints against sexist and sexually exploitative treatment of women in advertising being upheld. 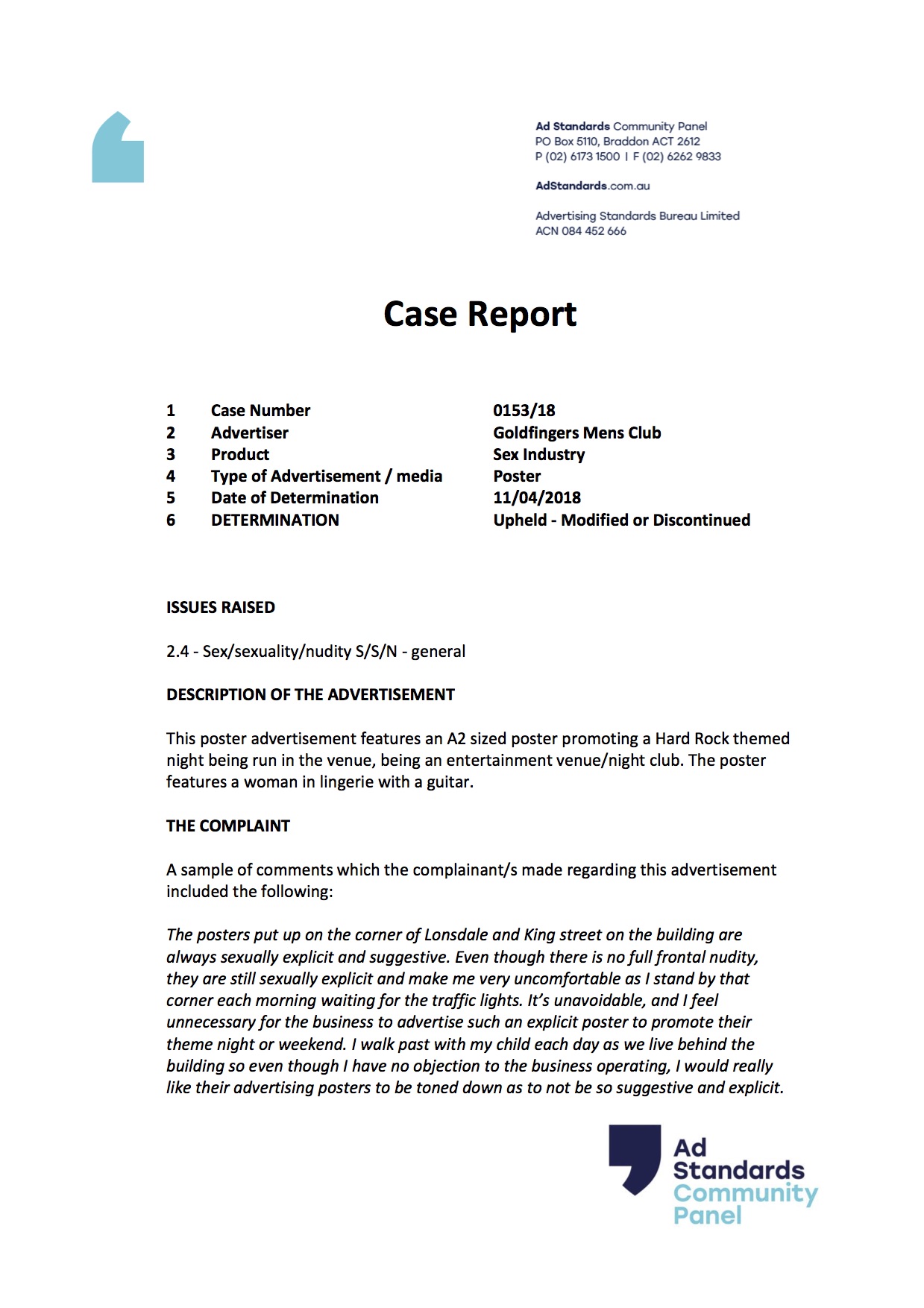