Ad Standards has upheld complaints against two Honey Birdette ads which featured a model in sheer lingerie and a cigar in her mouth. 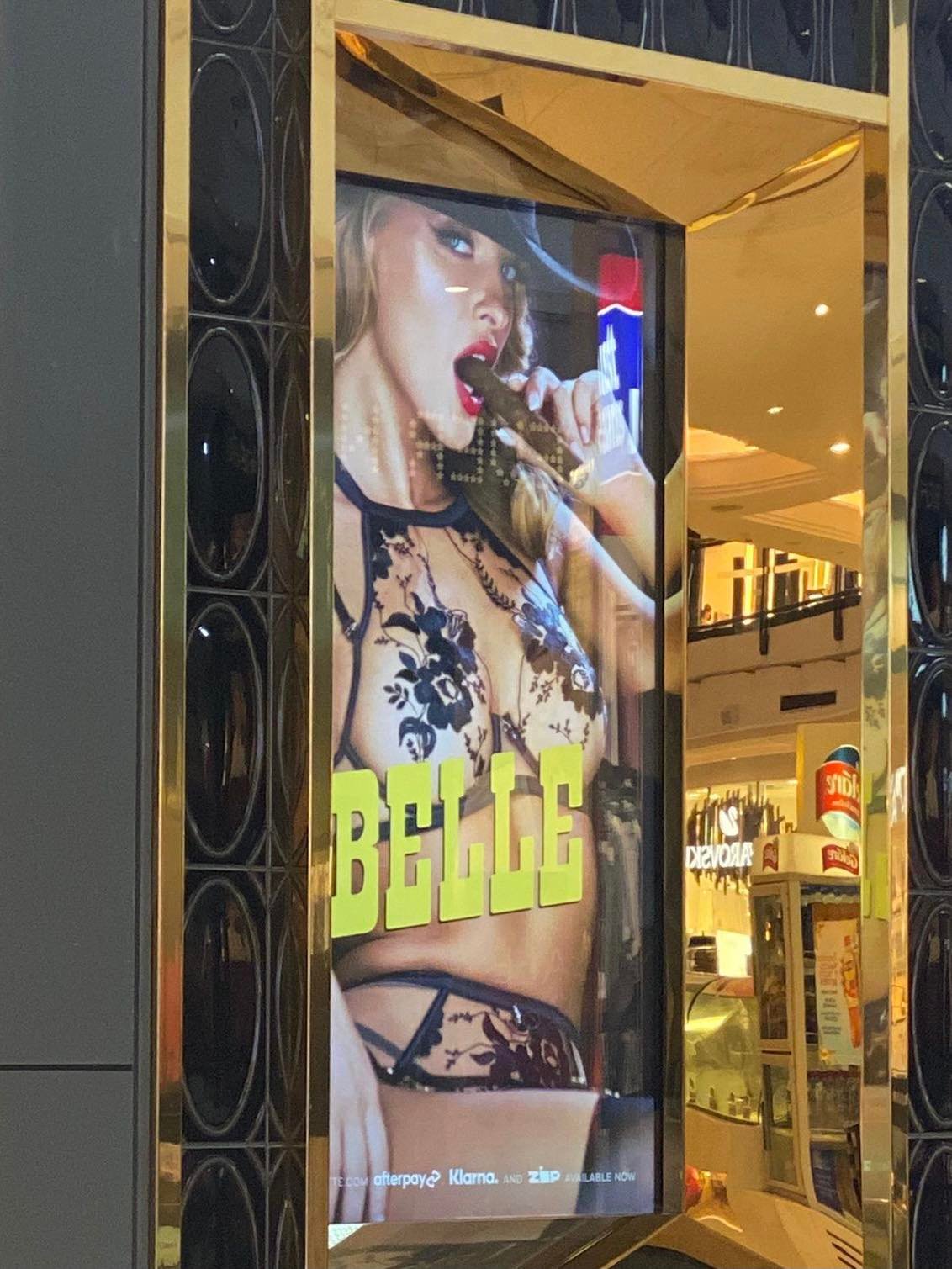 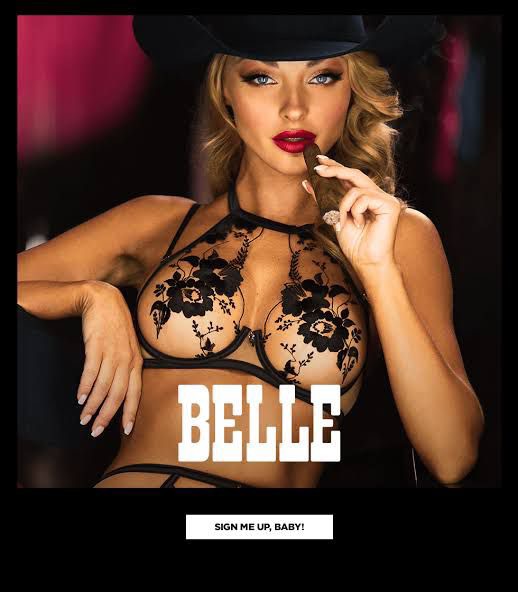 In response, Honey Birdette branded the community member who objected to the pornographic shopping centre image “ridiculous” – and once again, Ad Standards passed along the insult to the complainant. (You can read about Honey Birdette’s history of abusing and intimidating those who object to their pornified representations of women here and here.)

Ad Standards ruled that the advertisement was “not overtly sexual” and not inappropriate for an audience that included children, being on display in a shopping centre.

While Ad Standards justified the objectifying image, and children’s exposure to it, they took issue with its promotion of smoking:

While the community tolerates a level of smoking it does not tolerate images which promote smoking as glamorous or fashionable. The Panel considered that the image is positive and aspirational and presents smoking in a positive light. The Panel noted that smoking of any kind is generally viewed as contravening prevailing community standards.

On this basis, the complaint was upheld. Read the case reports here and here.

So what happens now? Absolutely nothing. The ads that were found to be in breach of the Code were permitted to remain on display, and there are no penalties for Honey Birdette and nothing to stop them from doing it again.

To date, Ad Standards has upheld complaints against a whopping 61 Honey Birdette ads. But their rulings – when they actually uphold complaints about porn-inspired ads broadcast to children – are meaningless, because they can’t be enforced.

We have exposed the many failings of ad industry self-regulation for more than a decade. Under the current system, advertisers (like Honey Birdette) are permitted to display sexist and porn-themed content to children with no consequences.

In 2011 in the government report ‘Reclaiming Public Space’, the ad industry was put on notice that it had one last chance to clean up its act. That was 11 years ago, and nothing has changed.

This is why we’re calling on supporters to contact your candidate in the lead up to the election and ask them to take action to stop sexist advertising. Let us know if they respond. Click here to find your candidate.