Former boxer and misogynist influencer Andrew Tate has been arrested in Romania on charges of human trafficking, rape and organised crime. He was arrested alongside his brother and two other suspects, and is now in pre-trial detention while police continue to investigate.

The investigation began in April after a 21-year old US woman told a relative she was being held against her will near Tate’s compound. Tate had moved to Romania in 2015 when UK police began investigating allegations of rape and assault.

Tate has been accused of recruiting women for his online webcamming business under the pretence of romantic relationships (which is also known as the ‘boyfriend’ or ‘loverboy’ method). The women were then forced to perform in pornography “through physical violence and mental coercion” which was shared on OnlyFans and TikTok.

On his website, Tate bragged about his tactics for luring women into his pornographic business:

How did I become rich? Webcam…I’ve been running a webcam studio for nearly a decade, I’ve had over 75 girls work for me, and my business model is different than 99% of webcam studio owners. Over 50% of my employees were actually my girlfriend at the time and, of all my girlfriends, NONE were in the adult entertainment industry before they met me. 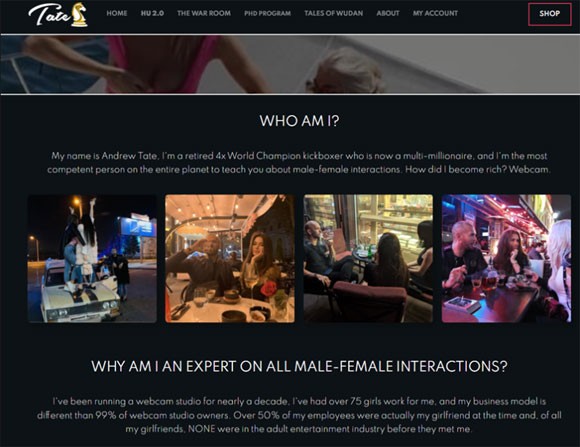 According to Ramona Bolla, Directorate for Investigating Organized Crime and Terrorism (DIICOT) prosecutor,

The women were forced to produce material on a daily basis, over extensive hours, and they had a schedule to follow.

They were producing pornographic material using different objects while engaging with someone in a different location. They were also doing videos showing different parts of their body.

We don’t know how much the brothers earned, but the women didn’t get any of the money.

Some of the women were tattooed with the words "Property of Tate".

Tate has a long history of misogyny, from hate speech – claiming women should “bear some responsibility” for being raped, that women “can’t drive”, “belong in the home” and are “man’s property” – to perpetrating violence against women. Video footage circulating online shows Tate hitting and beating a woman with a belt.

In August, we shared a warning to parents about Andrew Tate and how his toxic messages were influencing young men by trauma counsellor and campaigner Renee Chopping: 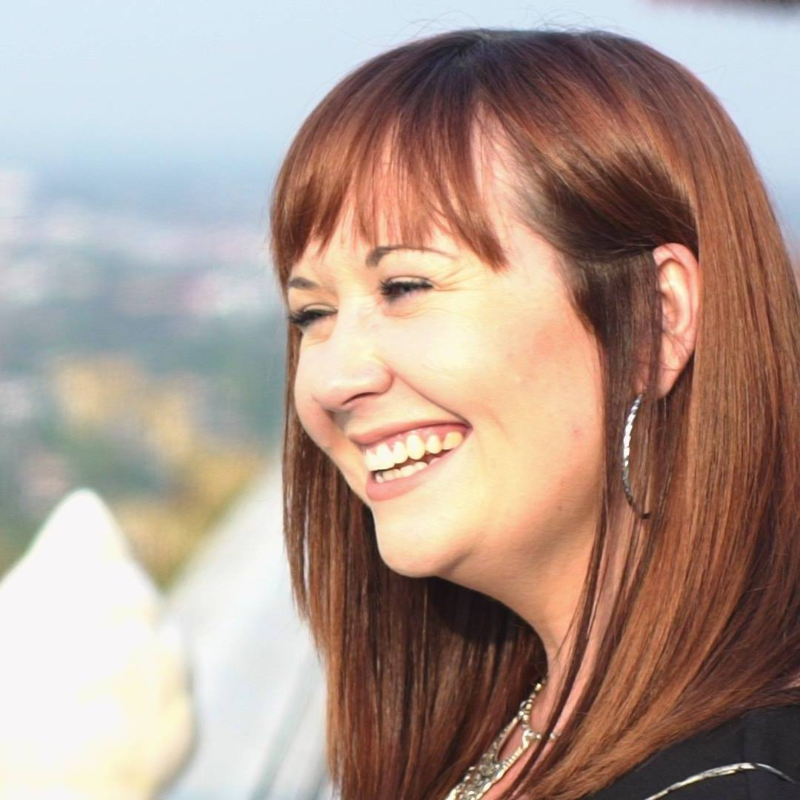 We need to talk to our young people about Andrew Tate - a dangerous influencer whose content is saturating social media. If your kids aren’t watching his videos directly they have most likely heard of him.

My DM’s have been filling up with girls saying they worry about the things their male peers are repeating after watching Tate. Brothers who are telling their sisters to 'get back into the kitchen'. Reports coming through of boys breaking up with their girlfriends following Tate’s ‘advice’.

Boys as young as 12 are part of Tate's fanbase and with videos racking up over 11.6 billion views the chances of your kids coming across this content online are highly likely.

We need to be the counter-voice in our young people's lives and clearly highlight what exactly is so harmful about Tate’s content. Read more.

Andrew Tate: A-Grade Poison. What parents and teachers need to know about his indoctrination of boys – Jen Izaakson