Women’s bodies are routinely used to sell everything from beer to burgers, and now, funeral planning.

On Saturday our team was alerted to a video ad for ‘Anticipate Life’ funeral company. The video opened with footage of a woman from behind and the words “‘We know your dad likes fat bottomed girls...” The ad was to encourage discussion and planning for end of life, including music for at your father’s funeral. 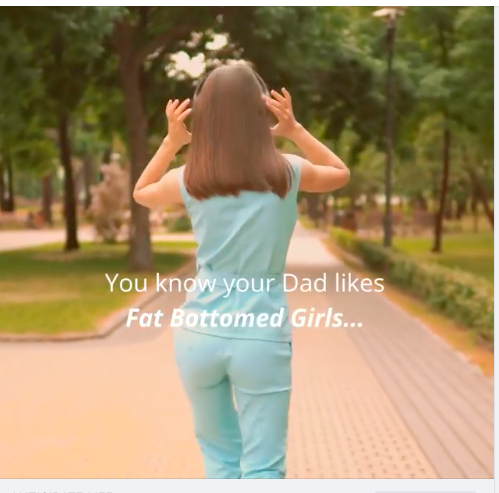 Several commenters objected to the casual objectification of women to promote funeral planning:

"Seriously? We can't have an ad about end of life conversations without objectifying women?"

"Why would someone think this was a good idea?"

"This is absolutely on the nose. You mention 'A crazy little thing called love' in the text that follows, why wouldn't you develop a concept around that instead of focussing on a young woman's backside as some gross pun? I've been involved in planning my Dad's funeral, the last thing we were thinking about were his sexual preferences."

Within half an hour, Anticipate Life apologised and said they had pulled the ad from circulation.

This latest win is our third victory so far this year and builds on the 17 of last year. All possible because of you, our supporters!

You can check out our 2020 wins and highlights here.