For a long time, I have been troubled by the mere presence of TV screens in public areas. It seems that these days every restaurant, cafe and shopping centre virtually adorn their walls with them.

As a mother who has always been restrictive of what my daughter is allowed to view, this can be very disturbing when, for example, you can walk into a café and there’s news footage of the latest bomb attack for my ten-year-old to see. I often question the need for these screens to be there in the first place. Most of the time the volume is turned down, so whatever show is on cannot be properly followed. It is, however, natural for eyes to be drawn to moving imagery – especially the eyes of young children.

A case in point: when my daughter was two years old we were eating lunch in a favourite café when I noticed my daughter was looking rather distressed. I looked up and saw on one of their screens a scary cartoon – more suitable to children aged ten or over than a toddler audience. I politely asked the manager to turn it off, telling him that my child was frightened. His reply? “Nah, I’m not going to turn it off. That’s a ridiculous fear”. Needless to say, the café lost a regular customer that day!

Society as a whole seem to be becoming more and desensitised to imagery that is inappropriate for children.

I had another such “screen shock” when my daughter started swimming lessons at the North Adelaide Aquatic Centre. Sitting after her lesson in the large open-plan area next to the centre’s café was a large TV screen showing music videos. These were typical Top 40 videos – reminiscent of soft pornography. Twenty or so young children were gazing at the screen, their parents seemingly unperturbed by what their kids were seeing.

Here is a handful of images from videos I saw over a couple of visits: 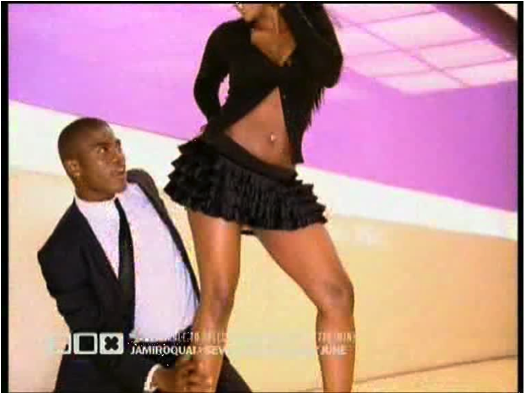 Push the Button by The Sugababes 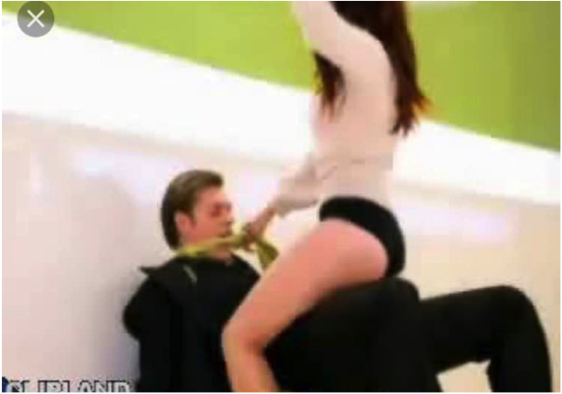 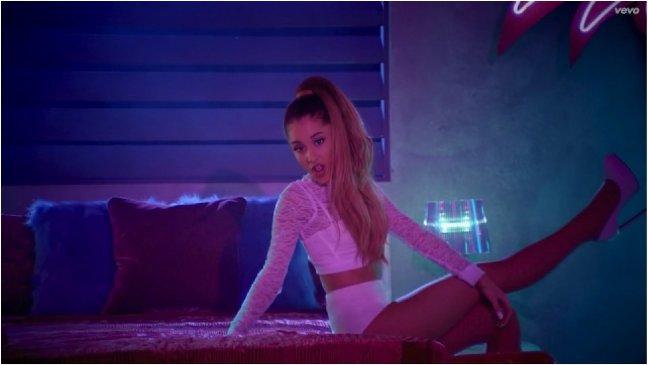 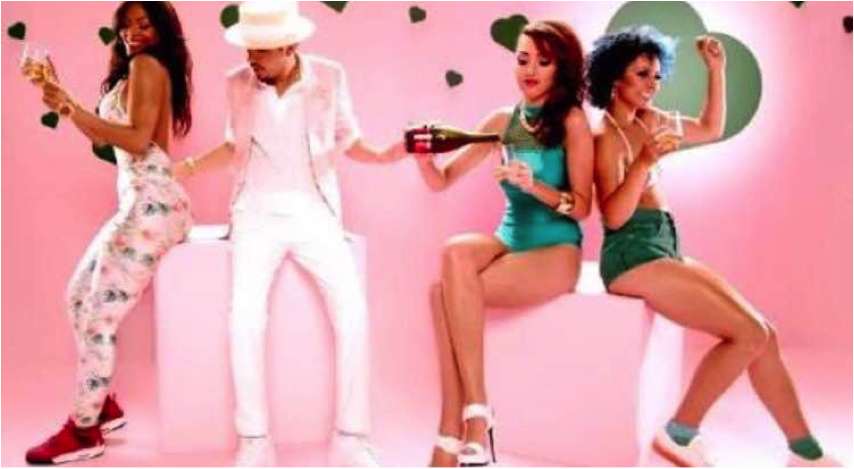 Calling all Hearts by Robin Thicke 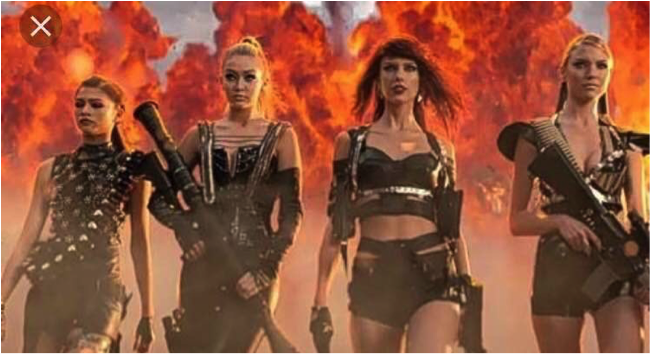 It is plain to see that these videos are highly sexualised and make objects of the women in them (especially in the Sugababes and Robin Thicke video in which females are scantily clad and the males are fully clothed – an all too common theme!)

This imagery has no place in a family centre. Research shows that sexual objectification has links to various physical and mental health issues and it undermines gender equality by promoting the idea that women are merely sexual objects that exist solely for men’s entertainment and viewing pleasure. Sexist attitudes and objectification are also the basis for men’s violence against women.

These attitudes become deeply entrenched in children as childhood is the time when their minds are shaping their views of the world.

After several failed attempts to have staff change the channel I decided to write a complaint to the manager. Here is an excerpt:

I would like to ask you to stop showing music videos in your café area. In doing so, you will be providing your customers, a large proportion of which are children, with an environment free from distorted ideas about girls, women and sexuality. I have made previously made complaints verbally but nothing has been done.

Fortunately, I received a reply within days in which the manager acknowledged the inappropriate nature of the videos and assured me that from then on “only ambient videos would be displayed at all times”. I have been back to the centre many times and he was as good as his word.

It is heartening to known that there are people in society who are prepared to make changes and act for the welfare of children.