Advertising Standards Board upholds complaints against 'Have an Affair' billboard

The Advertising standards board has upheld complaints against Ashley Madison 'Have an Affair' billboard. Ashley Madison is an online 'dating' service for 'cheaters.' The billboard has now been pulled down.

The billboard featured a very young looking woman who appeared undressed and with the typical 'sultry' facial expression. The accompanying text said:  "Life is short. Have an Affair. While in Sydney." 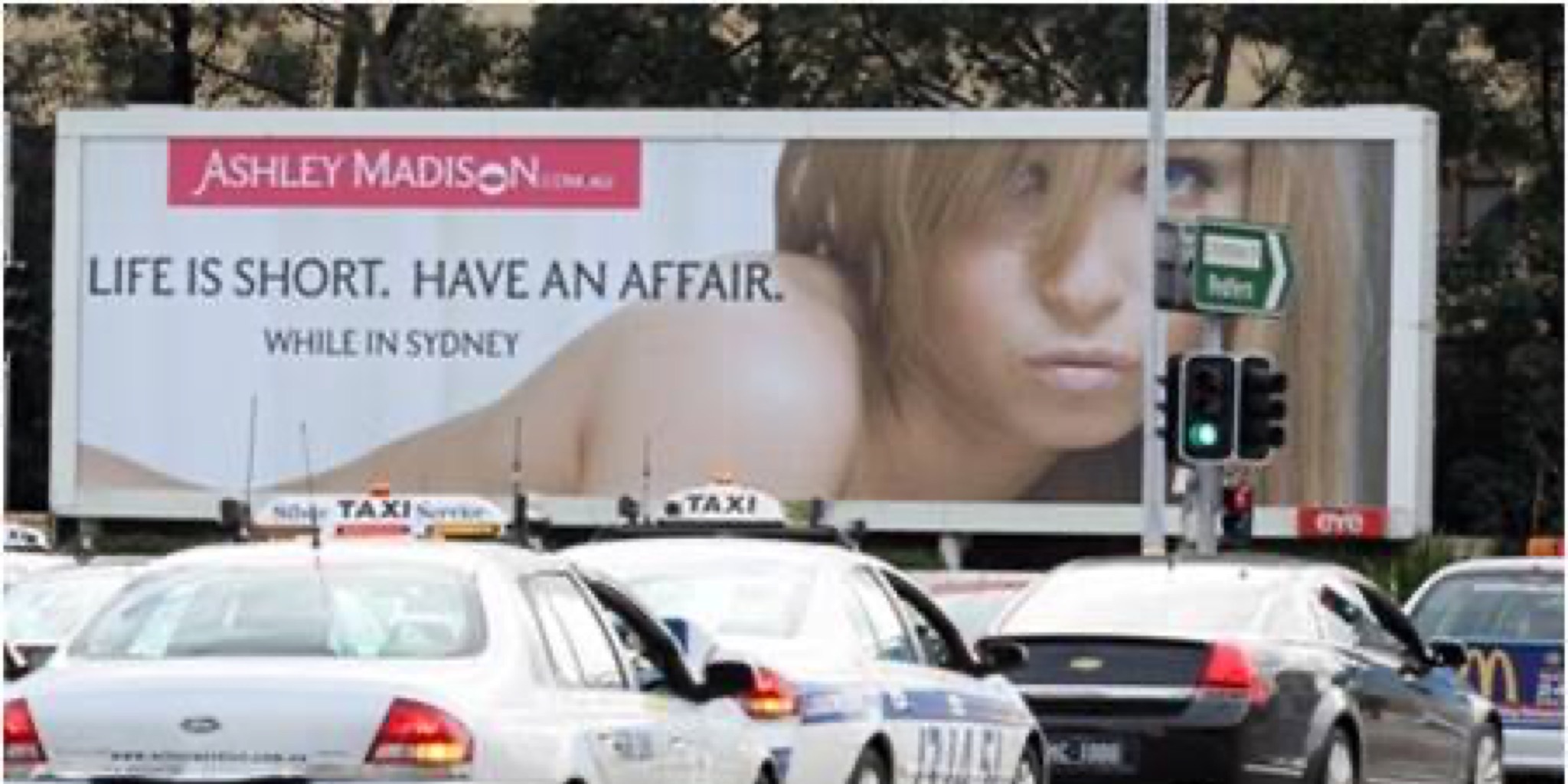 Members of Collective Shout did a great job campaigning against this billboard so it was great to see this result. You can access the Ad Standards Board report on the outcome of this complaint here. (opens pdf document.) You can see by this document that they received a lot of complaints, so well done everyone who wrote to them.