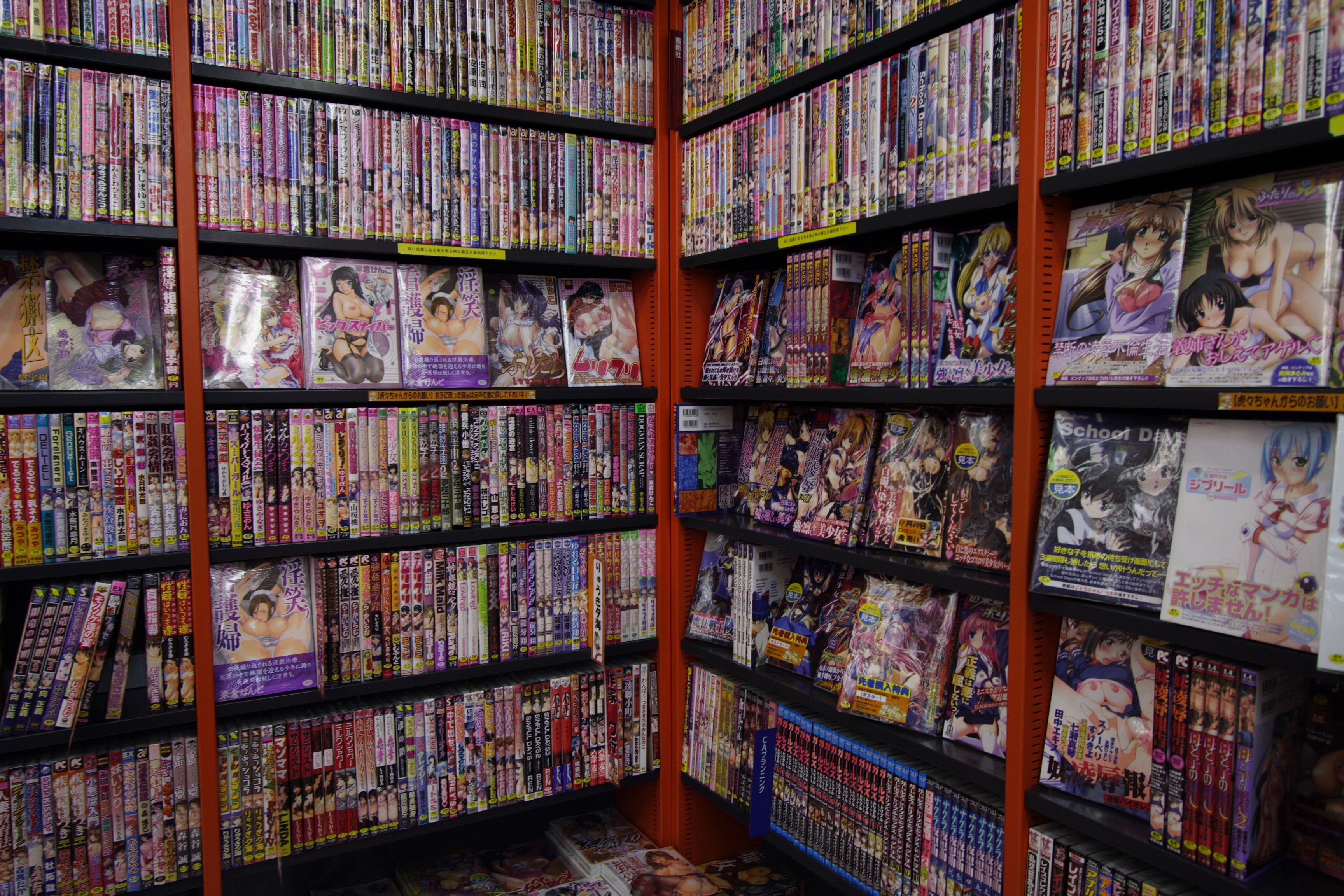 Japanese law exempts manga and anime from exploitation laws because the images do not depict real children, but in Australia the production, possession and distribution of abuse material depicting a representation of a person who appears to be under 18 is illegal.

Earlier this year South Australian Senator Stirling Griff called for an urgent review into the anime and manga titles available in Australia after it was found that our very own Classification Board, had given some of the titles ‘M’ and ‘M15+’ ratings in contravention of our local laws. Watch the speech below and read the transcript here.

In our Submission to the Review of Australian Classification Regulation we backed the Senator’s call with our own recommendation:

An urgent investigation needs to be conducted into the Classification Board assigning M or MA15+ ratings to anime and manga genres featuring Child Sexual Abuse Material contrary to Australian law.

You can read our submission here.

We are pleased to see laws regarding the importation of child sexual abuse material are being enforced. Thanks for your support!