Some of tweets include key words related to "rape" and "teens," and appeared alongside promoted tweets from corporate advertisers, the Reuters review found. In one example, a promoted tweet for shoe and accessories brand Cole Haan appeared next to a tweet in which a user said they were "trading teen/child" content.

"We're horrified," David Maddocks, brand president at Cole Haan, told Reuters after being notified that the company's ads appeared alongside such tweets. "Either Twitter is going to fix this, or we'll fix it by any means we can, which includes not buying Twitter ads."

In another example, a user tweeted searching for content of "Yung girls ONLY, NO Boys," which was immediately followed by a promoted tweet for Texas-based Scottish Rite Children's Hospital.

"Twitter needs to fix this problem ASAP, and until they do, we are going to cease any further paid activity on Twitter," said a spokesperson for Forbes.

"There is no place for this type of content online," a spokesperson for carmaker Mazda USA said in a statement to Reuters, adding that in response, the company is now prohibiting its ads from appearing on Twitter profile pages.

A Disney spokesperson called the content "reprehensible" and said they are "doubling-down on our efforts to ensure that the digital platforms on which we advertise, and the media buyers we use, strengthen their efforts to prevent such errors from recurring."

A spokesperson for Coca-Cola, which had a promoted tweet appear on an account tracked by the researchers, said it did not condone the material being associated with its brand and said "any breach of these standards is unacceptable and taken very seriously."

An investigation conducted by cybersecurity group, Ghost Data, identified the more than 500 accounts that openly shared or requested child sexual abuse material over a 20-day period during September. Twitter failed to remove more than 70% of the accounts.

Of the accounts which remained online, many were soliciting materials for "13+" and "young looking nudes", Reuters said.

Twitter responded with its usual spin about having 'zero tolerance for child sexual exploitation' and said it is investing more resources dedicated to child safety, including hiring for new positions to write policy and implement solutions.

In August, a Twitter user alerted a Collective Shout campaigner after spotting a Gillette ad alongside tweets exploiting young teen and pre teen girls, using their (likely stolen) content. After being asked about how they felt about it, Gillette responded:

That’s interesting, Jamie. Others see it differently - and have removed or suspended their advertising on Twitter.

(Way to miss the point, Gillette.)

We asked Optus the same question after spotting their ad along child exploitation material.

We commend the strong actions of other companies which have removed their ads from Twitter. Twitter relies heavily on advertising dollars. By pulling their ads, Forbes, Mazda, Dyson and others have sent a strong message to Twitter that they refuse to prop up and profit from child sexual exploitation. We hope more companies will act similarly. Maybe then, Twitter will start to actually demonstrate the 'zero tolerance' for child sexual exploitation it claims to have.

I'm one of many people who has been complaining about child sexual abuse material on Twitter ... for years. I wrote a paper about it!

Maybe Twitter will act now there is an advertiser boycott??? https://t.co/Wic5YhYfM0 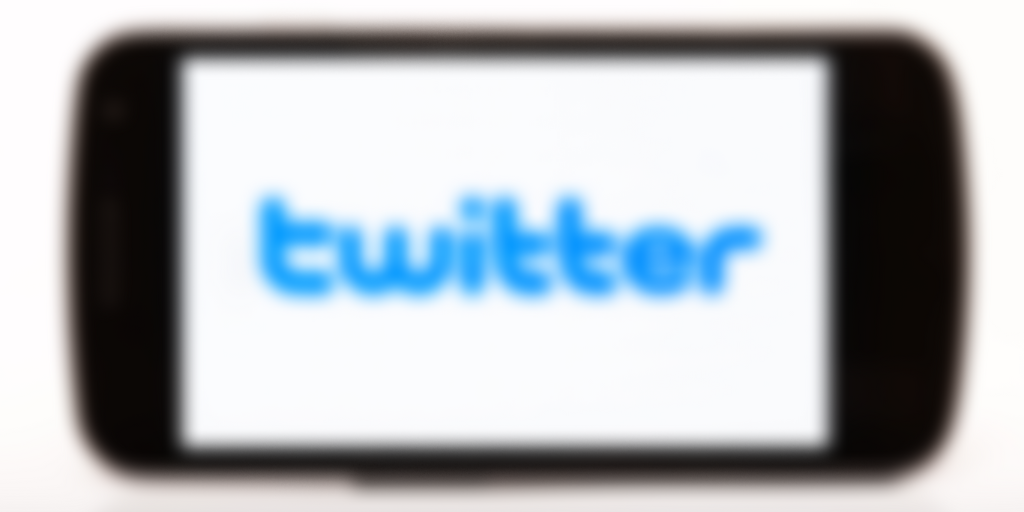