As published on news.com.au

Female teachers and girls as young as 10 are being subjected to daily sexual harassment in Sydney schools, with some teachers so frustrated they're considering walking off the job.

As leadership in some of Sydney’s private boys’ schools warn parents about the dangers of their sons watching internet personality Andrew Tate videos, young girls are being joined by female teachers in speaking up about shocking sexual harassment.

Some teachers have reported being called a “c**t” on several occasions, while others have had been told sexual explicit jokes by boys as young as 10.

The alert has been sounded by schools after The Daily Telegraph revealed a misogynistic, homophobic and anti-Semitic chat group created by a group of Knox Grammar students.

Tate, a controversial international influencer and former professional kickboxer, has been criticised for his views on women, including that they should “bear some responsibility” for being raped.

In videos shared rampantly on TikTok, which thousands of Australian children have access to, Tate espouses that women “belong in the home”, “can’t drive”, and are a “man’s property”.

He was banned from Facebook and Instagram, where he had racked up five million followers, in August. 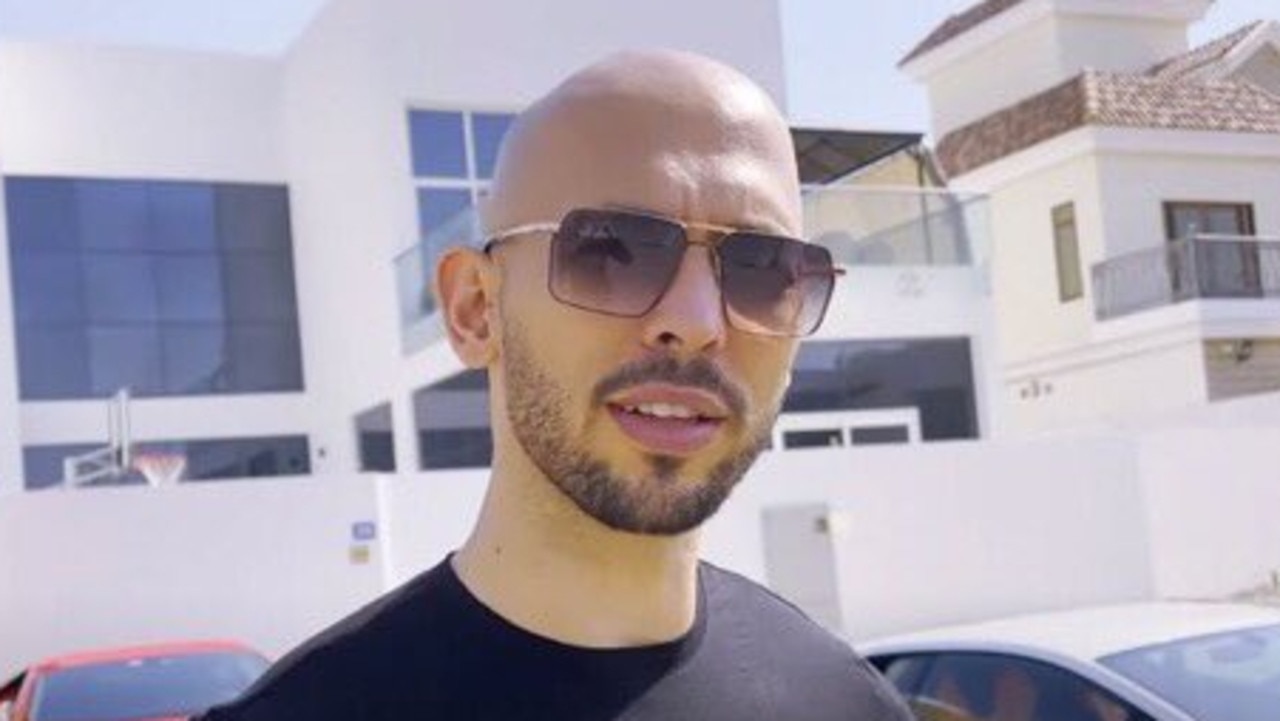 Scots College’s head of students James Bowles warned parents about Tate’s viral videos that had clocked up billions of views on TikTok in a newsletter to parents last week.

He cautioned that students were at risk of being influenced by Tate’s rants advocating violence against women, the illegitimacy of depression and “a slew of other insensitive and uneducated opinions”.

Trinity Grammar deputy head Bradley Barr also issued a warning about Tate, saying his “reach probably extends into many of your homes and to the social media feeds of many of your sons”.

Collective Shout movement director Melinda Tankard Reist, who has been talking to students and teachers in public and private schools across Australia over the past decade, says the stories are getting worse and the children are getting younger.

Along with female students as young as 10, Ms Tankard Reist said female teachers were reporting disturbing sexual harassment from young boys, with some being brought to tears.

The speaker, writer and media commentator said female students were in “deep distress” over Tate’s influence.

“For the last few months around the country, without exception, they will ask me: Will the boys be spoken to about the influence of Andrew Tate?” she said.

“They want to know what’s been done to expose his harmful teachings.” 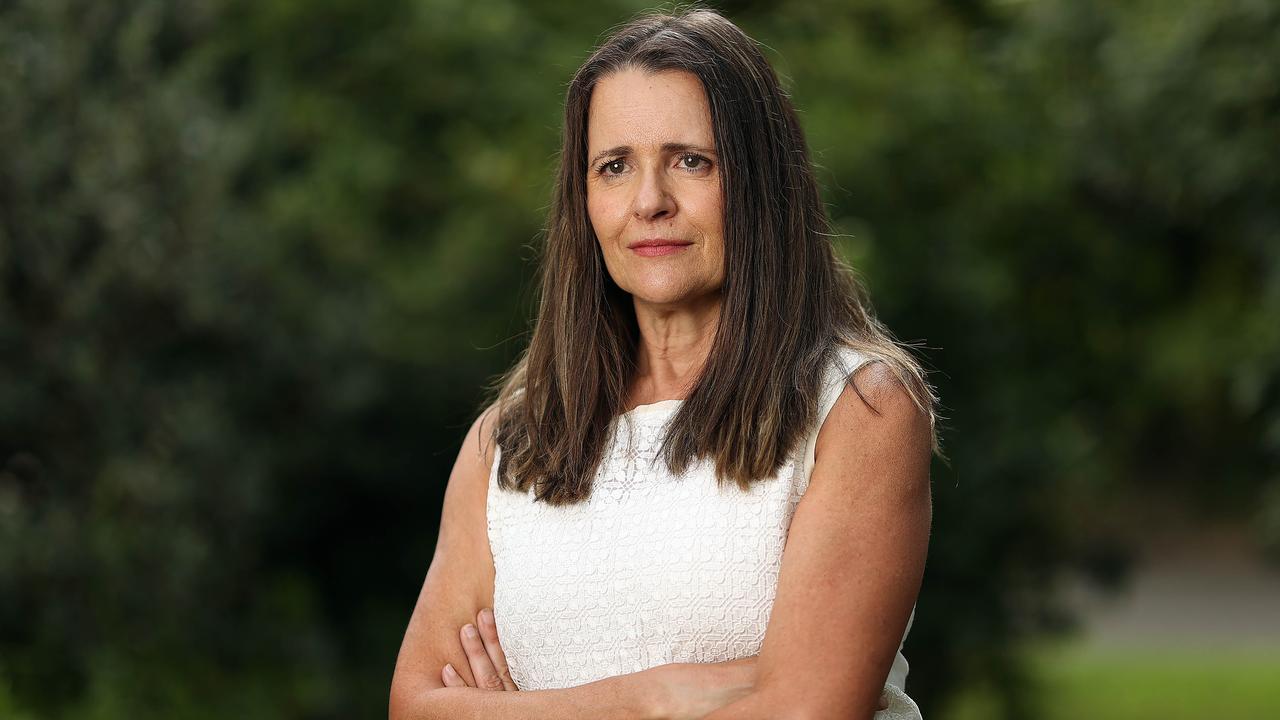 Girls are reporting that boys are treating them “more harshly, more aggressively,” she said.

“They’re expecting that they should be able to, quote unquote, put girls in their place, that girls are lesser than them and don’t deserve to be treated,” Ms Tankard Reist said.

“I have girls telling me that boys expect to be able to show constraint and strangle them.”

Ms Tankard Reist has no doubt the problem is getting worse.

“So what grades 5 and 6 girls are telling me used to be what the senior girls told me,” she said.

“They’re telling me that boys are threatening to rape them.

“Three girls, two weeks ago, told me – they were all 14 to 15 – that boys have threatened to rape their mothers and sisters if they didn’t send naked pictures.”

The women and girls advocate said other female students had told her that they had been subjected to sexual moaning, grunting, groaning noises boys make in class, in the schoolyard and on the school bus since they were in grade 2.

“This turned into female teachers describing being subjected to these noises as well and I’ve had more female teachers this year tell me they’re leaving the profession because of this,” Ms Tankard Reist said.

“Two weeks ago, I was in the Maitland region. They were telling me that every day they are subjected to being called the C-word by boys.”

Another teacher told Ms Tankard Reist that she overheard a 12-year-old boy ask another boy, ‘How do you know you’re having sex’?

“The other 12-year-old boy replied, ‘When she starts to cry’.

“I’ve had young female teachers in tears telling me what it’s like to be propositioned by boys,” she said, reporting that one teacher had caught boys trying to take photos up her skirt under the desk. 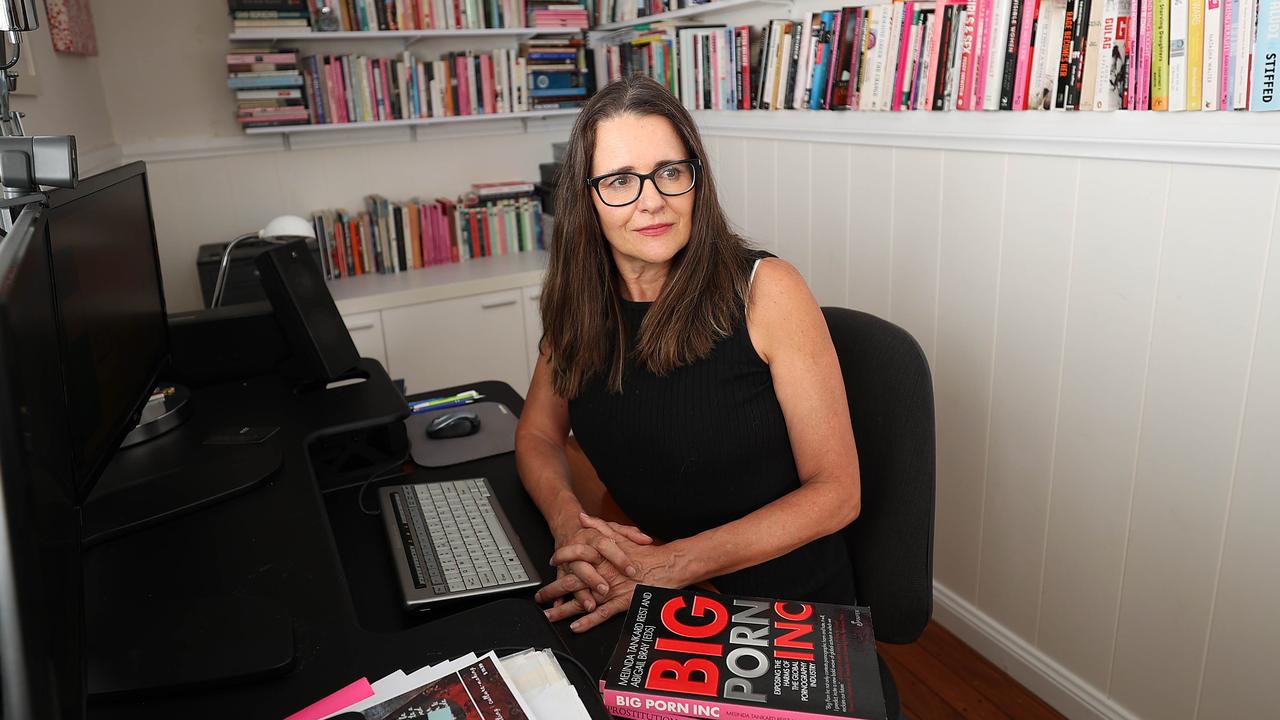 The teachers said they were having difficulty punishing students for this behaviour, reporting a lack of backing from the education department.

“I’ve had school principals, one of whom came out of the Defence Force and went into teaching, tell me that he found teaching harder than when he was working in the Defence Force because he said even when students are in danger, he’s not allowed to suspend or expel them,” she said.

Some of the stories Ms Tankard Reist and her team have recorded from female teachers are posted on the Collective Shout website.

“I’ve been sexually assaulted by two male students, one in grade 10 and one in grade 11 in my second year of teaching (I was 25),” one teacher said.

“It was an awful experience and I didn’t feel supported by the all-male leadership team at all.”

Another reported that a boy in year 6 class began humping the floor and moaning, with the deputy principal dismissing the behaviour as “age appropriate” and “normal”.

“It infuriated me that the behaviour was considered ‘normal’ and was thus not dealt with by leadership,” the teacher said.

“In my opinion, we’ve done these young boys a huge disservice by not addressing and redirecting these behaviours.”

Another woman, who was contemplating moving into the profession, amid massive shortages in the industry, says stories like this have deterred her.

“I thought leaving a construction industry (dominated by male egos, gender pay gaps & gendered promotions) would mean my dignity and sexual harassment would be less of an issue,” she commented.

Ms Tankard Reist said teachers feel “hamstrung” about reporting sexual harassment, with some considering leaving the profession because of the lack of protection.

“I’m not blaming the boys. My view is that a sexist culture grooms sexist boys, and Andrew Tate is part of this grooming process,” she said.

“And then everyone’s surprised at the behaviour of these Knox boys,” she said.

“Why are you surprised?

The expert has also joined a growing list of psychologists and educators calling out platforms like TikTok as dangerous entities, saying they’re “fuelling violence against women and girls”.

“They bring together boys, they encourage boys into this herd mentality, this pack mentality, they give them a sense of belonging,” she said.

One ballooning online phenomenon that has come under criticism recently is the “incel” or “involuntary celibate” community, a subculture of people, mostly men, who define themselves as unable to attract romantic or sexual partners and express their anger and frustrations online.

“We're driving the empathy, especially, out of boys.”