Posted by Coralie Alison 24040sc on

Researchers have found a direct link between seeing girls as sex objects and showing aggression towards them in teenage boys.

Boys who agreed strongly with statements such as "girls are only good for their body", "it's OK to treat girls as objects" or "girls are only used for pleasure" were more likely to be aggressive towards girls – but only if they were not members of a gang, according to a study published in the journal Psychology, Crime and Law.

The study also looked at how much TV participants watched and whether they played violent video games. Both were found to correlate with increased objectification of women, backing up previous findings. 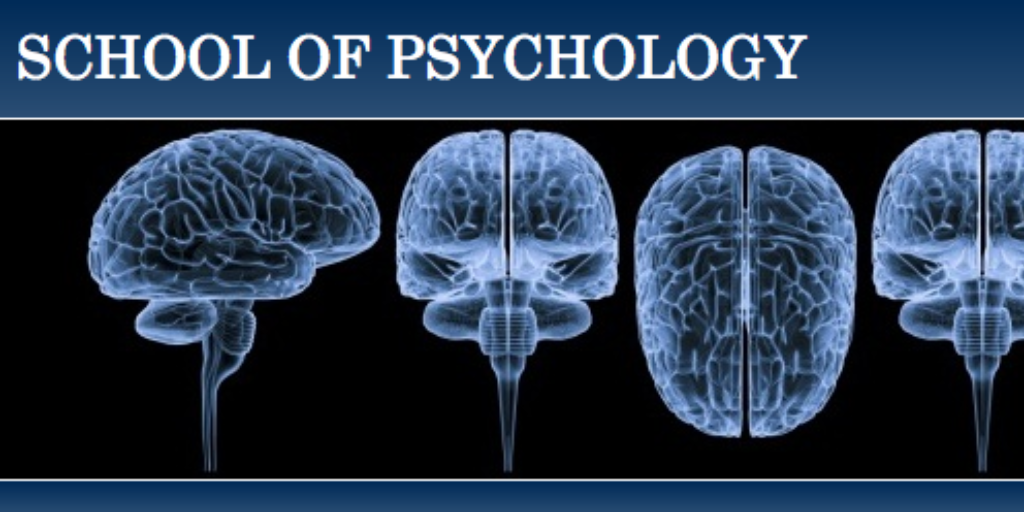 The abstract for the study says: