From The Herald Sun:

From The Sunday Herald Sun:

Women are not up for grabs

Franklin's statement on The Footy Show  Video no longer available

Within hours, Nena and Pasadena had removed all traces of Buddy Franklin from their facebook page. Franklin's profile picture was replaced by their logo. All reference to Franklin (or the AFL) was removed from their page information along with all photos of him.

Buddy Franklin's management "Strategic Management" made a statement on Channel Nine's The Footy Show (watch above). Clearly desperate to distance their client from the company he founded, they said:

Transcript of conversation from The Footy Show:

Buddy’s Representative: Franklin is a shareholder only in the company, was not aware of the images, or- more to his problem, the words on the part of the website, and once he was made aware of it he became quite furious with it and, as we have seen, has demanded it all be removed.

Gaz: So that’ll be the end of the issue, the AFL will be satisfied with that?

Lets look at some of Buddy's claims

"Lance Franklin's involvement with the Nena and Pasadena clothing label is as a shareholder only."

Perhaps he should have edited his twitter and website info to support his new claims BEFORE making a public statement. 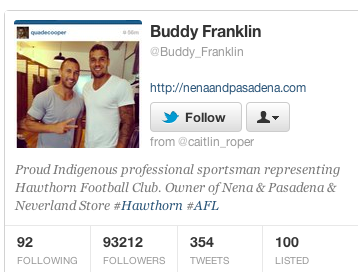 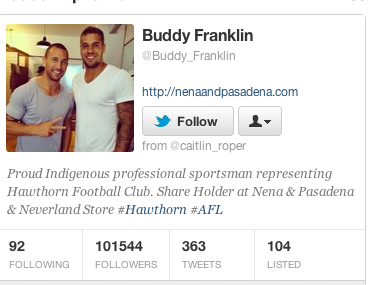 Franklin neglected to mention opening his Neverland Store in Melbourne where he sells Nena and Pasadena merchandise.  He did, however, welcome media attention regarding his store.

"He is not the director of the company"

...but his Neverland website where Nena and Pasdena merchandise is sold claims he is.

"Lance had initially assisting with modelling and marketing of earlier lines of clothing, but that was two years ago and he hasn't been involved in these activities since."

Maybe he can explain this video posted only five months ago that would indicate otherwise? 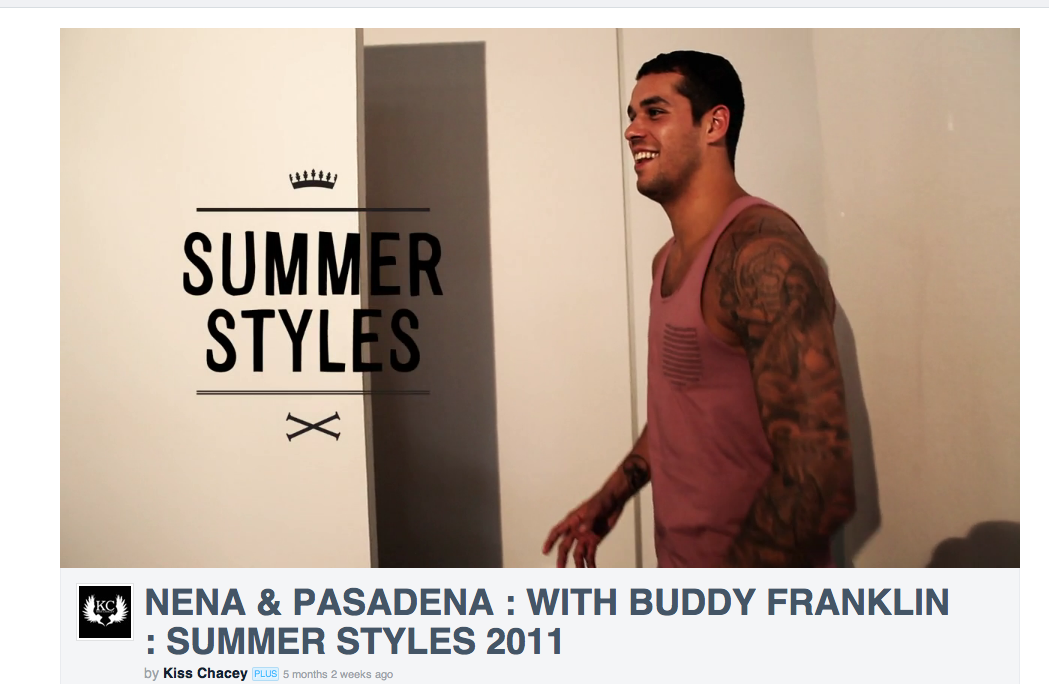 The shirt Franklin is seen modelling is currently available for purchase in City Beach stores. The same shirt is briefly shown in the promotional video from five months ago. Are we really to believe he has not actively promoted his brand in two years? 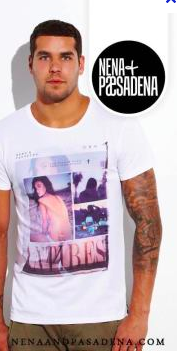 "...he has no involvement in any aspects of clothing design or marketing decisions."

Franklin frequently promotes Nena and Pasadena on twitter. In their current promotion, fans must follow and retweet Franklin to win $500 to spend on Nena and Pasadena gear in Franklin's Neverland Store. This tweet (retweeted by Buddy Franklin) is from one week ago. 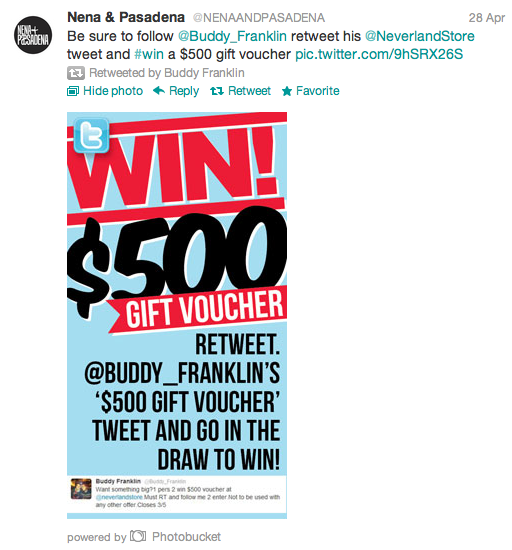 According to his statement on The Footy Show, Buddy was “not aware of the images” and once he was,“became furious and demanded they be removed”. These are strong words.

He's not going to be happy about this billboard then. 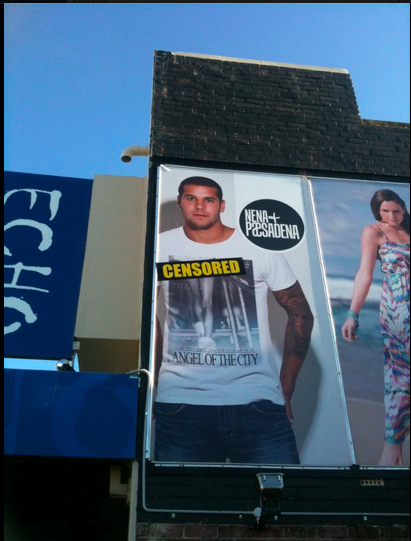 But don’t judge him too harshly, because remember, “he didn’t quite understand it last night, he became aware of it today”. Are we to believe that he never had opportunity to catch a glimpse of the images on t-shirts he himself was modelling?

Franklin states “Some of the imagery used and online comments are not reflective of my views towards women and the treatment of women. I do not condone the use of this imagery in any way.” That’s what we like to hear from footy players who have a platform to influence such attitudes.

But do we believe him? 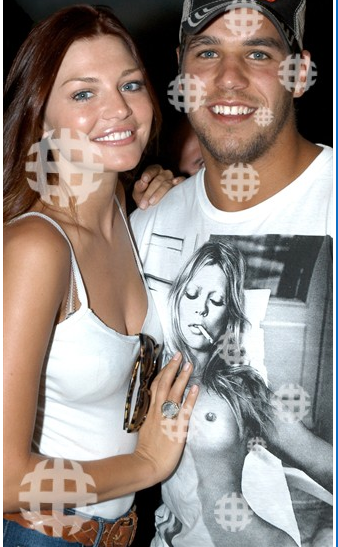 Buddy Franklin was quick to condemn Nena and Pasadena and to distance himself from the brand - once the media became involved and after more than a year of ignoring our concerns.

He says he hasn't been involved with Nena and Pasadena for two  years.

To the AFL, we’re not falling for it and neither should you.

It's time to take some real action.

Let the AFL know what you think here. (Scroll down to footer, find 'AFL HQ' click on 'contact us' then fill out the feedback form.) 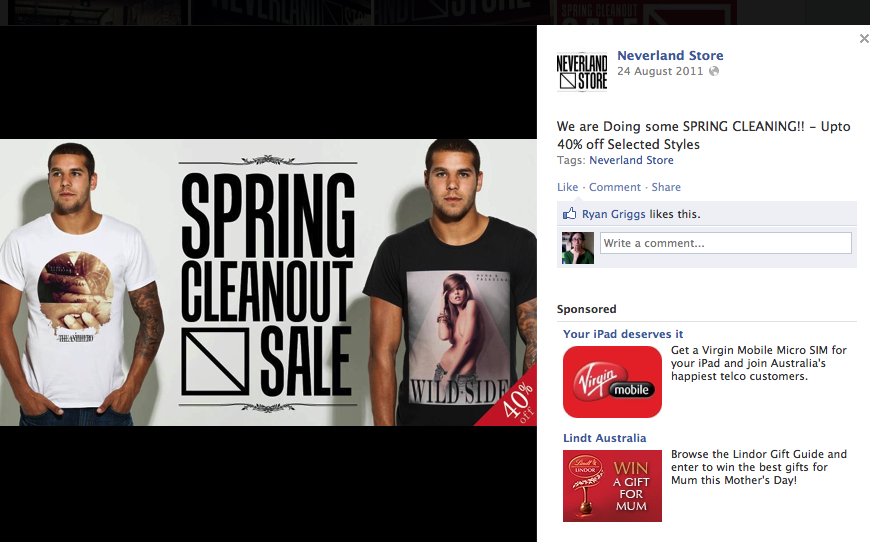 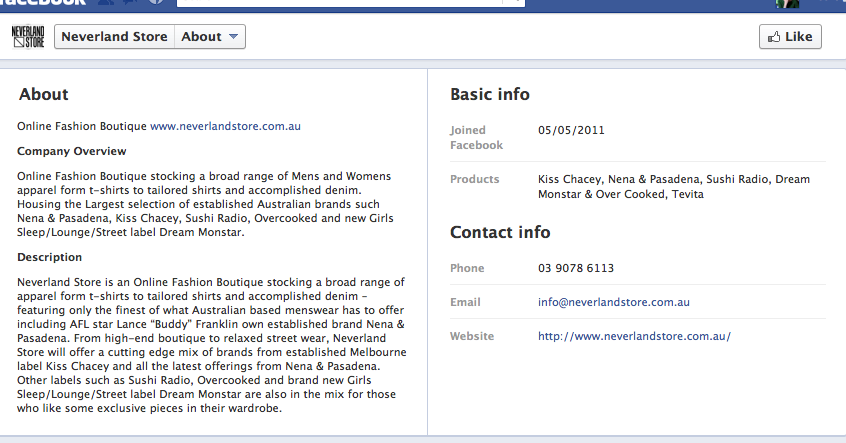 "..featuring only the finest of what Australian menswear has to offer including AFL star Lance "Buddy" Franklin own established brand Nena and Pasadena". 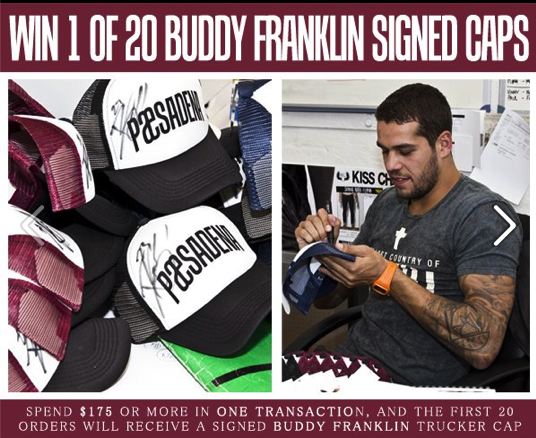