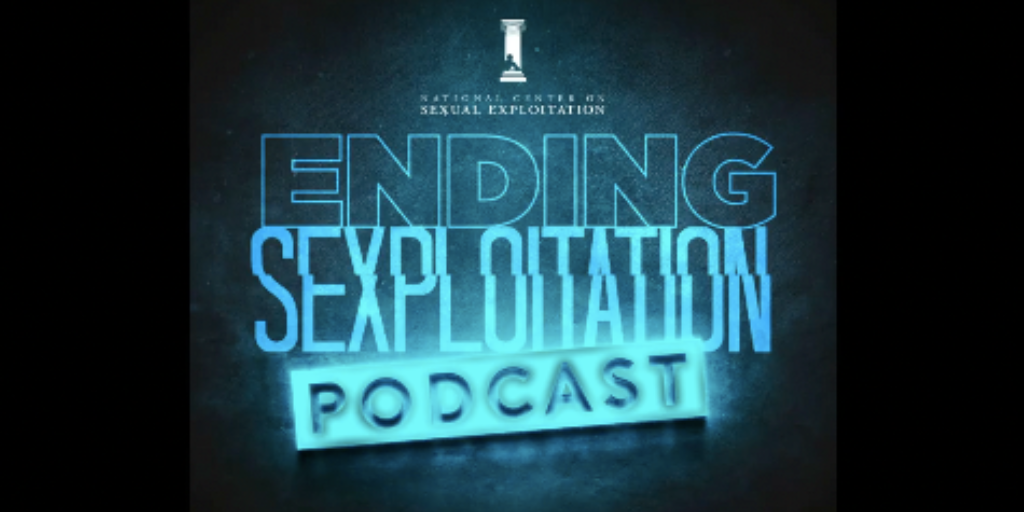 Campaigns Manager Caitlin Roper sat down with Haley McNamara from National Center on Sexual Exploitation to talk about her research on sex dolls and robots for the Ending Sexploitation podcast.

Caitlin responded to some of the more common arguments made in support of sex doll development - that sex dolls could be the solution to loneliness (watch the short clip below) or that child sex abuse dolls could prevent child sexual abuse.

Haley and Caitlin discussed the ways in which sex dolls and robots modelled on the bodies of women contribute to the sexual objectification of women, and what can be done to challenge their development.

You can watch the full interview on YouTube, or you can listen on iTunes, Spotify or iHeart Radio.

“Better a robot than a real child”: The spurious logic used to justify child sex dolls- ABC Religion and Ethics