The Lingerie Football League is coming to Australia. On Saturday.

The LFL is far from being a genuine women's sport. The event objectifies women, undermining women's equality in sport and women's status as serious sports women. The LFL plans to hold two promotional matches - in Brisbane on June 2 and Sydney on June 9 - followed by an official launch in 2013. 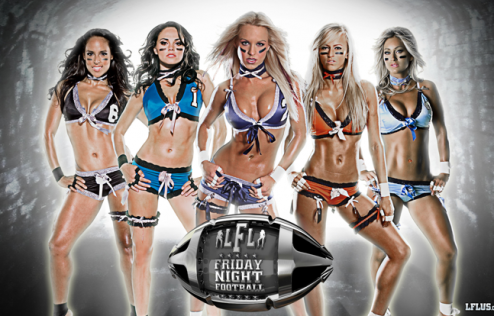 Your urgent action is required today. Here is what we need you to do:

The first event is scheduled for this Saturday night in Brisbane. After you sign both petitions please write directly to the following contacts today by clicking on the links. Use your own words but try to make the following points:

To find out more about why we oppose the Lingerie Football League and other ways to take action, click here.Thanks for your support!