#1 Advertising and industry bodies report to AG office by 30 Dec 2011 with responses and to report how relevant recommendations will be acted on, then provide a comprehensive report by 30 December 2012 to show how recommendations were acted on.

#2 AG reviews reports by 30 June 2013, and if self regulation is found to be lacking AG’s impose self funded co-regulatory system with government input, conduct five yearly reviews

#3 AANA to introduce code of practice for out of home advertising for ASB to use, recognising unrestricted audience and possible cumulative impact

#8 AANA amend its code to include objectification

#9 ASB should conduct research every two years into community perceptions re sex, sexuality and nudity in advertising, and advertising to children (among other things)

#15 By 2011 accept complaints by phone and email, and investigate anonymous complaints 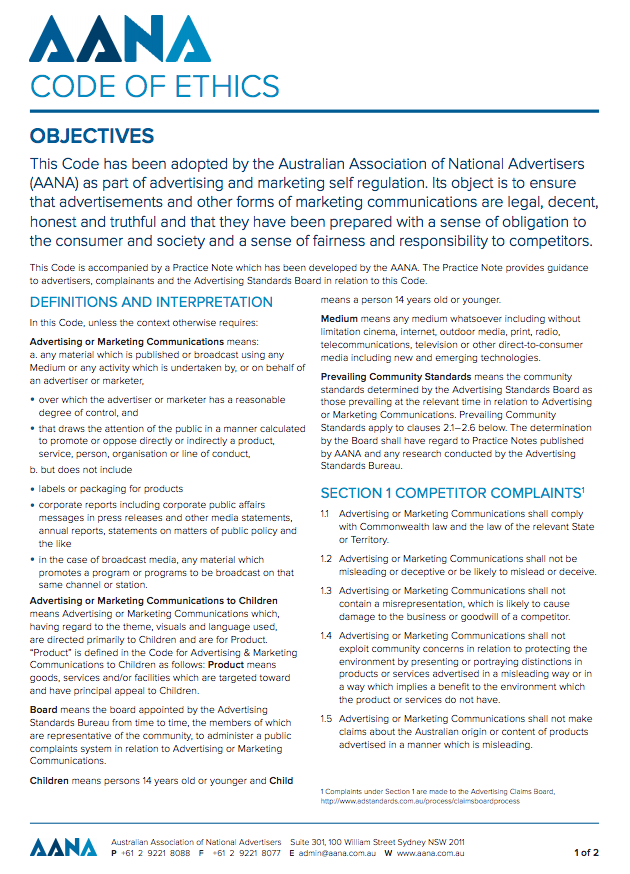 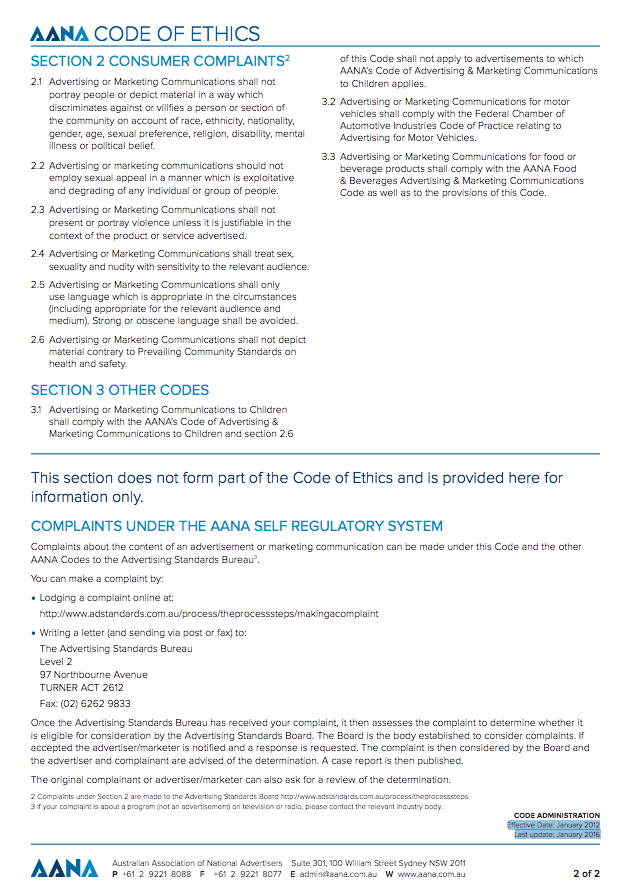 The code of ethics practise note can be found here.

Our call for evidence: Gender stereotyping in ads

In recent years, there has been increasing political and public debate on equality issues.  The mocking of women and men in non-stereotypical roles, the reinforcement of stereotyped views of gender roles, and gender-specific marketing to children, as well as concerns regarding objectification, sexualisation and the presentation of an idealised  or unrealistic body image are all issues that have gained considerable public interest.

As a proactive regulator, we want to find out more about these issues and others to ensure we continue to be alive to and in tune with prevailing standards when interpreting and applying the rules. Consequently, we will be doing three things: examining evidence on gender stereotyping in ads, seeking views from a range of stakeholders, and commissioning our own research into public opinion.

We are eager to hear about what stakeholders and the research tell us about gender stereotyping in ads and the impact of such advertising, which will help shape the project as we move forward. In particular, we are keen for people and organisations to send us any research they have on this issue. Evidence can be sent to us at [email protected].

The project will report on whether we’re getting it right on gender stereotyping in ads.  If the evidence suggests a change in regulation is merited we will set out the best way to achieve it.