Posted by Anna Kerr 54sc on

This has followed 10 years of campaigning by Sonya Ryan following the brutal murder of her 15-year-old daughter by a 50-year-old paedophile who she had met on-line while he was posing as a teenage boy. Carly’s murder in February 2007 was the first widely reported Australian case of a young person murdered by an on-line predator. 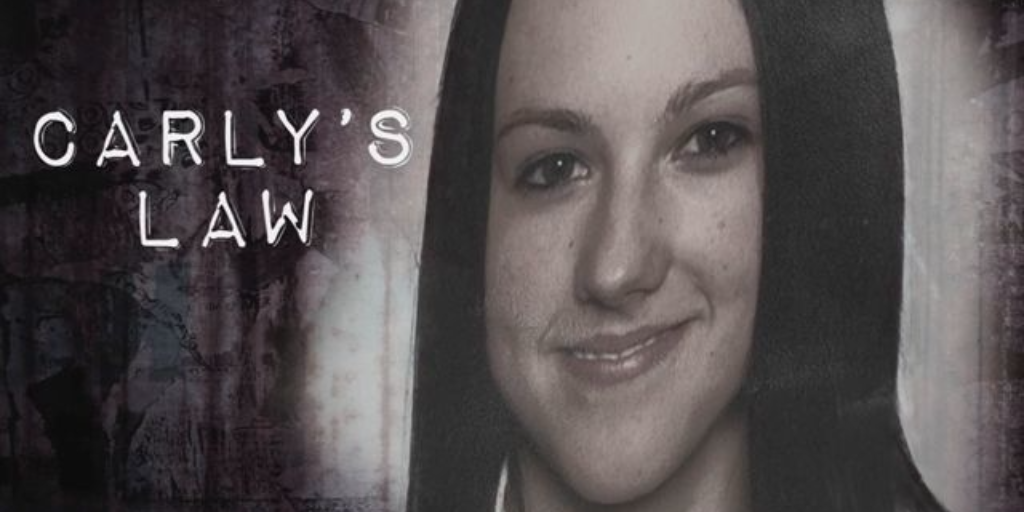 In her efforts to raise awareness of on-line dangers, Ms Ryan subsequently set up the Carly Ryan Foundation. According to the ABC News, Ms Ryan said the law “is a real step in protecting our innocent, vulnerable, beautiful kids that are just trying to connect in an on-line space.”

The legislation imposes a penalty of 10 years imprisonment for individuals who use the internet to prepare or plan to cause harm, procure or engage in sexual activity with a child and is intended to make it easier for police to prosecute on-line predators. The Bill was first introduced by Xenophon in 2013 but there has been a lengthy process of negotiations to have it passed by both houses.

The Australian newspaper reports that Carly’s murderer, Garry Newman had 200 fake internet identities and that he posed as a young musician Brandon Kane while interacting with her on-line. He then travelled to meet her as Brandon’s father on her 15th birthday before making sexual advances which she rebuffed saying he was “old fat and gross”. He subsequently used the Brandon character to lure her to a deserted beach where he bashed and suffocated her before throwing her body in the ocean.

Sky News reported that Senator Xenophon commented: 'If Carly's Law was in place 11 years ago I wonder how many children would have been saved including Carly’ and noted that 'the predator that murdered Carly was communicating with something like 200 children around the world.'

When Newman was apprehended he was at home logged in as Brandon Kane chatting on-line with another 14-year-old girl. He was sentenced in 2010 to life behind bars with a 29-year non-parole period.

For more information and resources in relation to on-line safety, visit the Carly Ryan Foundation.

Anna Kerr is a lawyer, teacher and activist and mother of four children. She is the founder and Principal Solicitor of the Feminist Legal Clinic which works to advance the human rights of women and girls by supporting feminist groups and organisations and the women who access their services.