The Coalition Against Trafficking in Women Australia (CATWA) has issued a media release in response to the Victorian government decriminalising the sex trade, which includes decriminalising pimping and sex buying. 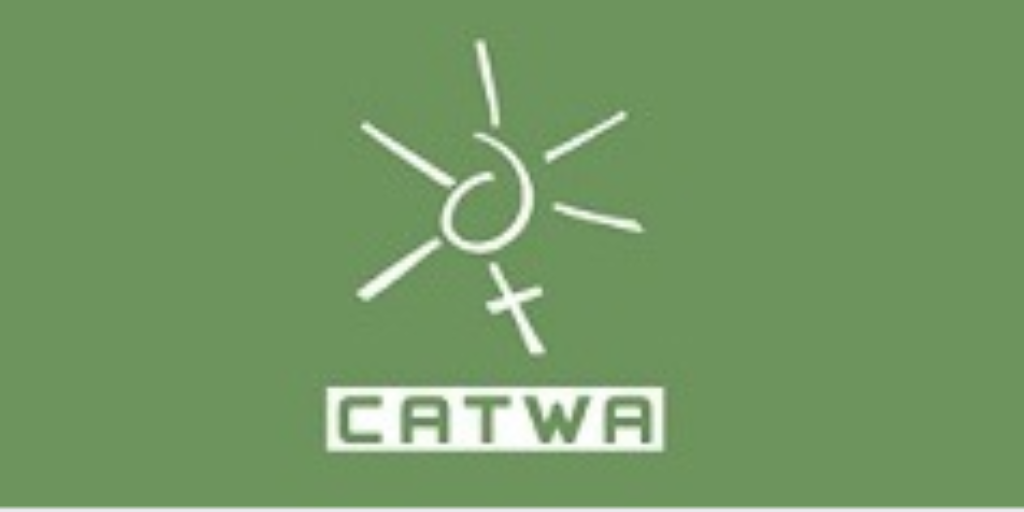 The Victorian Government’s decision to decriminalise the sex industry is the result of a review fraught with improper process, lack of transparency, the exclusion of survivors of prostitution, conflict of interest and a lack of public consultation. The latest announcement of an exceptionally short 14 day consultation period is one such example of our concerns.

The Coalition Against Trafficking in Women Australia (CATWA) first voiced our concern in November 2019 over the appointment of MP Fiona Patten to carry out the review into the decriminalisation of sex work because of her links to organisations that have a vested interest in the deregulation of the sex industry. We see this as a clear conflict of interest and our concerns around lack of proper process have proven to be true. The report of this review has never been made public.

The discussion paper released by the Victorian Government proposes alarming and extreme measures designed to benefit sex industry business, however, it is not clear how these measures will improve worker safety. Further, the impact the new deregulated sex industry will have on the community has not been considered. The public has not been consulted.

We are particularly concerned about the following:

• Brothels will be able to sell alcohol, which raises concerns around the health and safety of workers now having to deal with intoxicated customers

The stated aims of these drastic changes are to treat sex work as a business like any other, but no other business requires sexual contact. This is a highly distinct and gendered industry with a history of particular and extreme harms including human trafficking, sexual and labour exploitation and the involvement of organised crime – none of which have been properly considered.

We call on the Victorian Government to scrap these recommendations and start a new inquiry into the sex industry led by an independent committee, subject to usual Parliamentary process.