In February, after discovering the Classification Board had approved anime and manga films featuring illegal child sexual abuse material, we called for an overhaul of the classification system. The Board had classified animated child sexual abuse material, including depictions of child rape, abuse and exploitation, as suitable for audiences as young as 15, and in some cases even younger.

South Australian Centre Alliance Senator Stirling Griff exposed the Board’s deeply disturbing failure to exercise its responsibilities under Australian law in a speech in the Senate followed by a Senate motion in February. He described anime movies depicting “wide-eyed children, usually in school uniforms, engaged in explicit sexual activities and poses, and often being sexually abused." He called for an immediate review of all Japanese anime movies accessible in Australia. 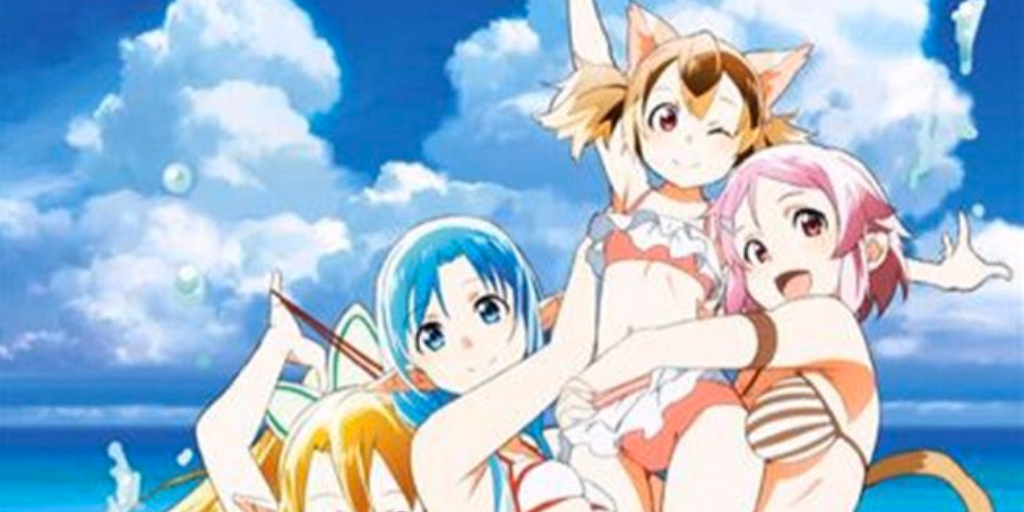 Senator Griff cited a number of anime series featuring the sexual abuse of children. One of these, Sword Art Online depicts the rape and sexual assault of children. It was given an unrestricted M rating by the Classifications Board, despite the fact it constitutes illegal child exploitation material. According to Senator Griff, the character Asuna is raped by her captor Sugou, who threatens to also rape her in the real world, where she is lying in a hospital room in a catatonic state. Sugou says he will make a recording of the virtual rape to shame her.

After writing to Communications Minister the Hon Paul Fletcher MP regarding the classification of this content, Collective Shout supporter Lisa received a response from Board Director Margaret Anderson. The three-page response gives a detailed outline of the purpose and process of classification in Australia, but failed to address the matter at hand- the board’s classifying illegal child sexual abuse material as both M (unrestricted) and MA (restricted to those 15 and over).

The letter concludes with the following:

Owing to the widely differing views held in our community, it is not always possible to make classification decisions that satisfy everyone. The Board seeks to reflect current community standards when making decisions, and takes note of the comments and views expressed in all correspondence received.

The dismissive ‘we can’t please everyone’ response from the Board is remarkable. Not only has the body tasked with classifications in Australia approved illegal child sexual abuse material, allowing it to be made available for purchase in mainstream Australian retailers, it has framed objection to this illegal material as nothing more than a matter of personal taste. Australian individuals have been subjected to criminal prosecutions for possessing this very material, yet the Board has approved it, shrugged its shoulders and concluded “it’s not always possible to make classification decisions that satisfy everyone.”

We are sure the Board’s response does not reflect the standards of the community. If child sexual exploitation is given the stamp of approval by the agency set up to regulate such content, and if it can do so contrary to criminal law, then what is left to approve?