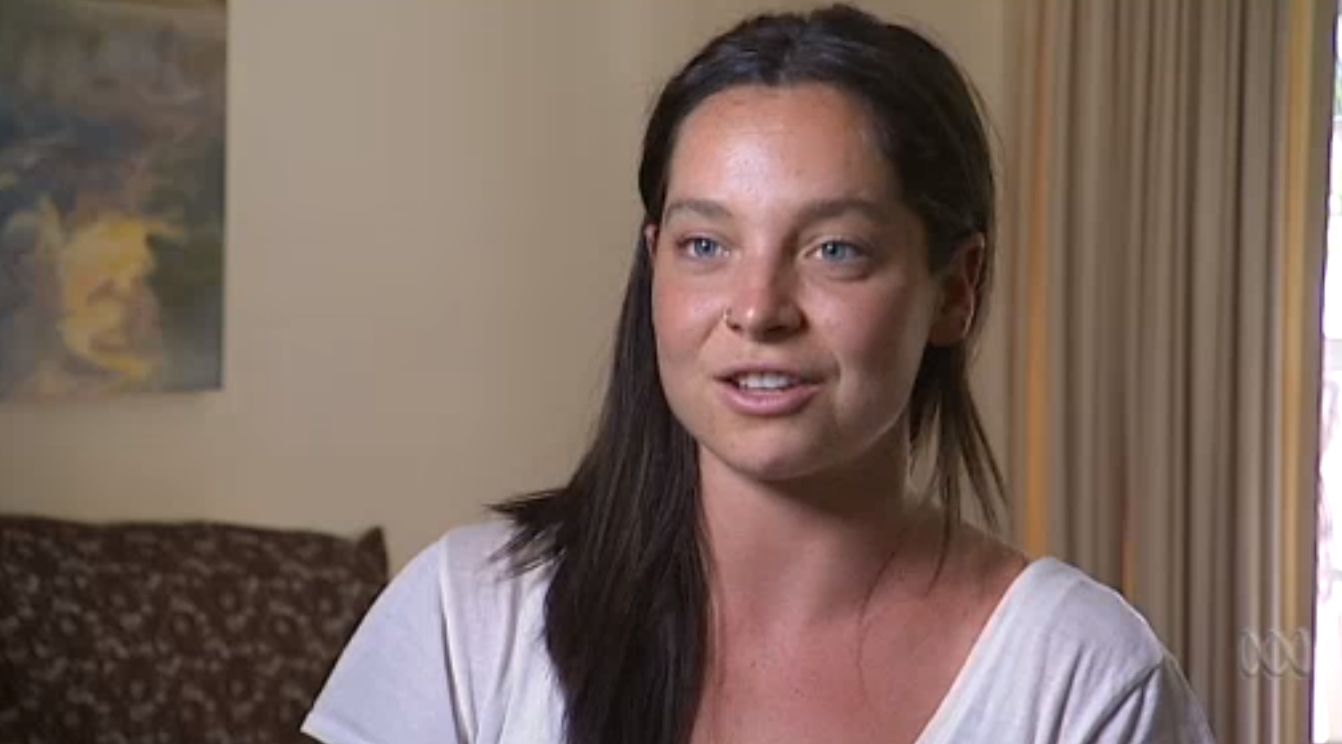 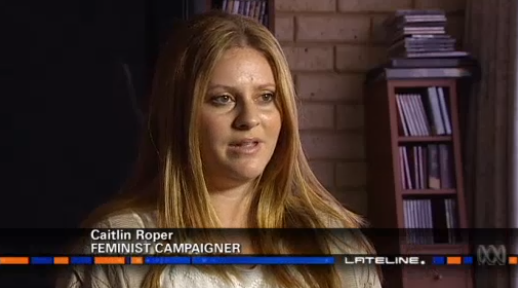 Often our campaigns attract criticism, abuse and hatred, and our activists can be singled out and targeted with vitriol and threats.

There is a reason for this. When we use our collective voice to advocate for social change, we pose a very real threat to those invested in upholding the status quo, with women regarded as ‘less than’, as sexual objects for men’s use.

Our voices are powerful. Our opponents know all too well that together we are capable of creating change. If they didn’t, they wouldn’t spend so much time trying to silence us.

The very fact that some men online engage in making violent threats to women who campaign against the objectification of women highlights the level of misogyny that is still so prevalent in parts of the community, and why our campaigns are so necessary.