Doughnut Time joins a growing number of companies requiring young staff members to wear uniforms with sexually suggestive slogans and imagery. We have long raised questions about this exploitation of young female staff and invitation for sexual harassment. 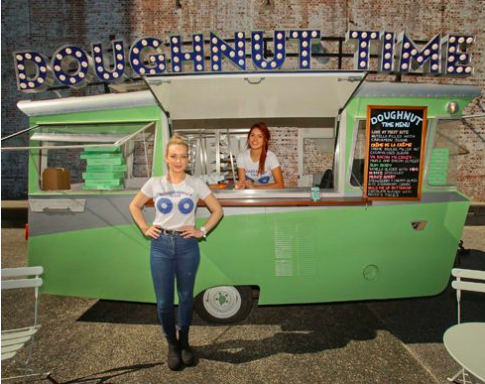 Collective Shout's National Director of Operations Coralie Alison was quoted in The Age over uniforms for female staff with strategically placed doughnuts.

As reported in The Age:

The sprinkle of criticism from Collective Shout - a prominent campaigning movement against the objectification of women and sexualisation of girls - tarnished the company's free doughnut giveaway on Saturday at its store in Brunswick Street, Fitzroy. Collective Shout spokeswoman Coralie Alison criticised Doughnut Time's T-shirts saying no men wore the T-shirts in any of its social media pictures.

"Don't tell me that Doughnut Time's staff didn't think about what it might mean or that the staff might get comments - it is intentional," Ms Alison said.

Mr Griffiths said in a statement that both men and women wore the T-shirts, although Fairfax Media has been unable to locate any pictures of men or teenage staff wearing the T-shirt.

Ms Alison said this was part of a worrying trend where young women were required to wear uniforms with sexual connotations. She pointed to Brumby's bakery and its Easter campaign where staff were given T-shirts that said: "We have the best buns". 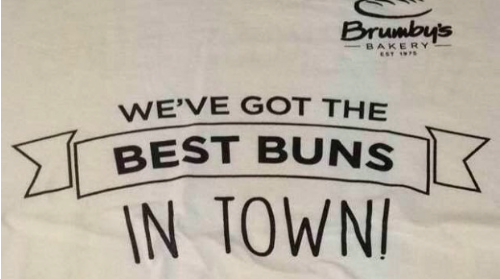 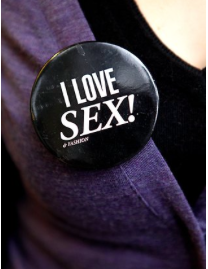 "A lot of the research now is looking at objectification of women as one of the causes underpinning violence against women," she said.

Read the entire article on The Age