After we called out KFC for reinforcing gender stereotypes and their sexist grooming of boys, Collective Shout's own Melinda Liszewski was quoted in The New York Times.

In a Long History of Sexist Ads and Outrage, It’s the Apology That’s New

A young woman in a low-cut top purses her lips and pushes up her chest as she checks her reflection in a car window. The glass slowly rolls down, revealing two young boys who had been ogling her. In the driver’s seat, a disapproving mom glares.

The young woman sheepishly grins, then asks: “Did someone say KFC?”

Fifteen years ago, the ad might have been seen as just another crass marketing pitch leveraging sex to sell a product. But when the commercial recently appeared in Australia, the backlash on social media denouncing it as sexist was so vociferous, it prompted KFC to apologize. 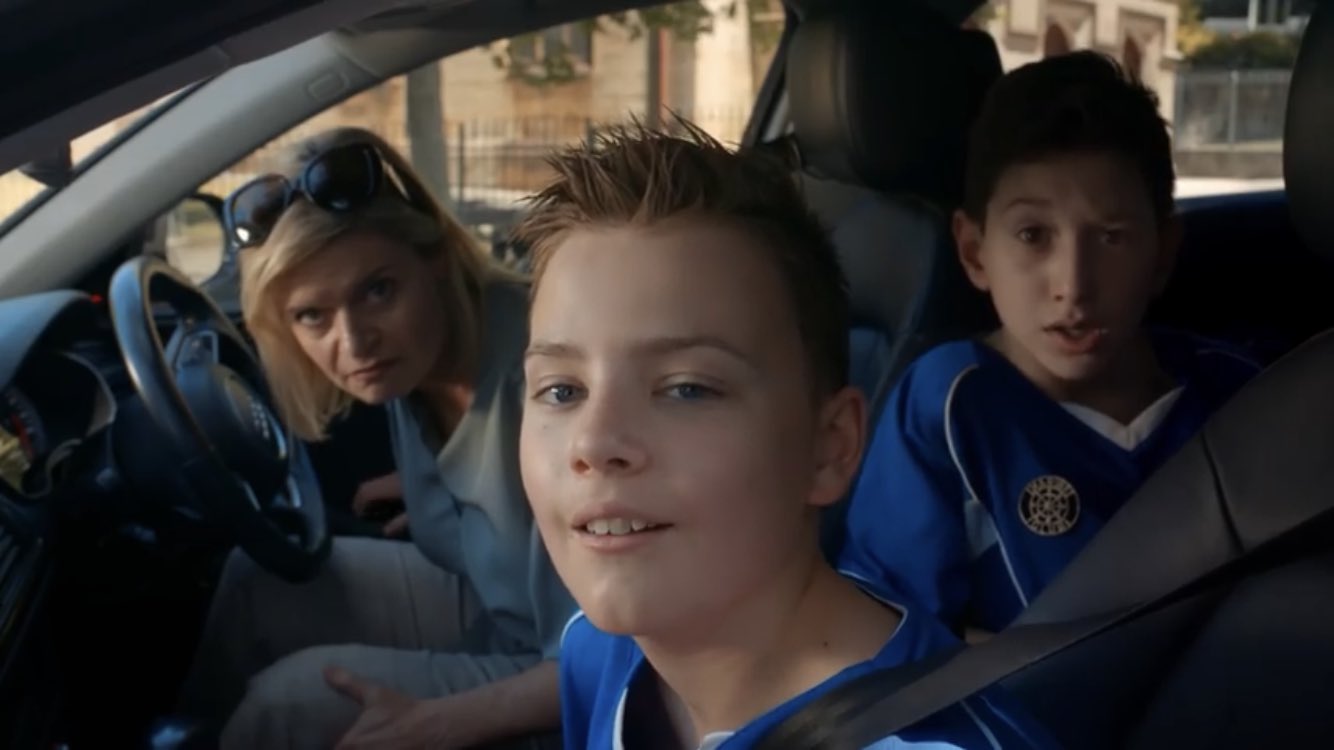 Outcry over objectification may be swifter and louder, but men are still more represented in commercials than women, according to a 2019 analysis by the Geena Davis Institute on Gender in Media, a nonprofit started by the Oscar-winning actor.

In Australia, the criticism against KFC itself drew abusive blowback, said Melinda Liszewski, a spokeswoman for Collective Shout, a grass-roots organization that campaigns against the objectification of women.

“I was surprised that our commentary on the KFC ad would elicit such vile, sexually explicit and misogynistic abuse,” she said. “Myself and my colleagues spent a number of hours removing comments and men from our social media pages.”