Just when you thought Ultra Tune couldn’t sink any lower…

Ultra Tune has hit a new low, with Mumbrella reporting that convicted rapist Mike Tyson is to be the new face of the brand:

Mike Tyson is set to replace Jean Claude Van Damme as the face of one of Australia’s most controversial advertisers, Ultra Tune.

Since shifting its strategy, the brand has been criticised for sexism and degrading women in its adverts and often features in the Ads Standards Board’s list of most-complained about ads. 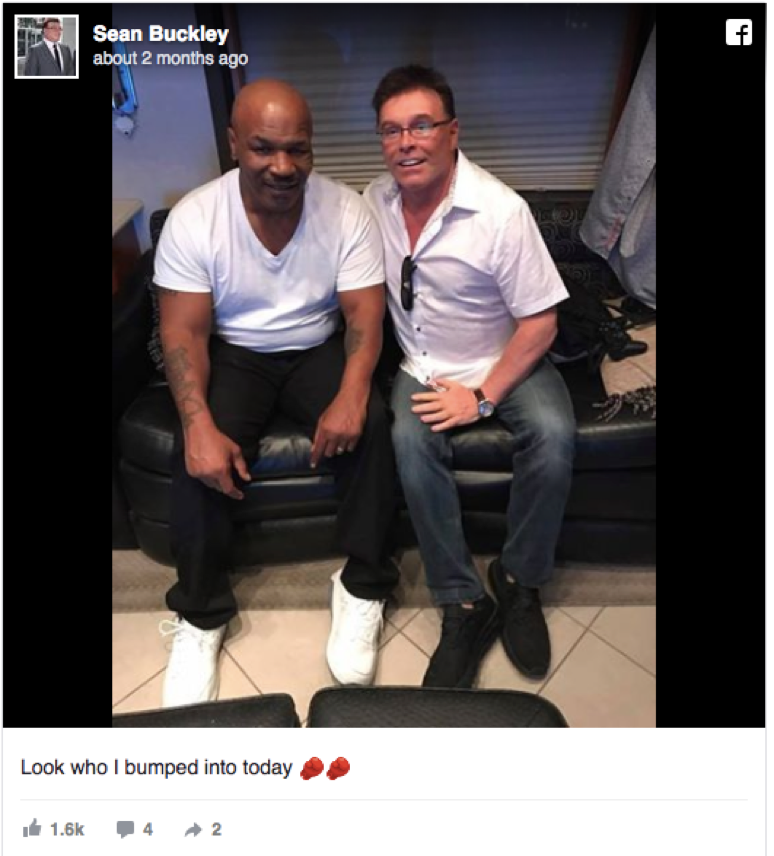 Tyson, however, will front the ads – likely to debut on screens around the Australian Open tennis tournament – with CEO of Ultra Tune Sean Buckley taking to social media with snaps of Tyson and the brand’s ‘rubber girls’.

In 1992 Tyson was convicted of rape and consequently served time in jail.

Buckley continued to defend the brands ongoing sexist treatment of women as comical and those opposed to Ultra Tune’s sexual exploitation and humiliation of women “middle aged feminists”: (We set the record straight at Men Against Ultra Tune sexism.)

“Australia used to be the land of fun and comedy but everything has become politically correct to another level, so much so people are scared to do something different or funny.”

He has previously stated the main source of complaints against Ultra Tune’s ads come from “social keyboard warriors” and middle-aged feminists “who are after equality” who missed the light-hearted intent of the ads.

“Women can jump up and down all they want but they’re not our target audience”, Buckley said.

Read the full piece at Mumbrella.