Posted by Caitlin Roper 5222sc on

If an adult gave your child a Hustler magazine, what would you do? Perhaps contacting the police might be an appropriate response. 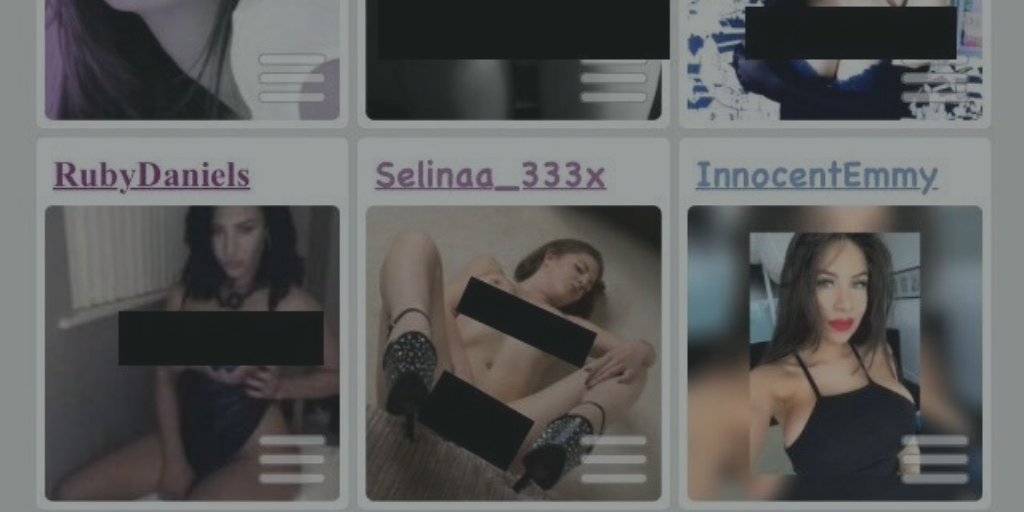 In Australia, according to the Advertising Standards Board, this is business as usual.

Our complaints were dismissed, our request for review denied, and I was hung up on when I called the ASB to discuss further options. Case Manager Nikki Paterson stated that advertising live sex shows to children on public transport is “not a breach of the code”. Which means, under the current system, adults with vested financial interests are permitted to advertise pornographic websites to children.

It has been largely documented that one of the tactics of predators in grooming children for sexual abuse and exploitation is exposing them to pornography. This is abuse in itself. So why is it when a body like the ASB grooms children in the same way, it is allowed?

We’ve just had a Government Inquiry into the harms of pornography exposure to children. There is a wealth of research documenting the impact of pornography on the attitudes and sexual practices of young people, including a massive increase in children as young as five entering treatment programs for sexually abusive behaviours, and child on child sexual assaults that have quadrupled in the last few years. Pornography has become a public health crisis, and our regulatory bodies are promoting it to children.

In response to our campaign thus far, the ASB responded on Twitter, claiming we had made “factually incorrect statements”. Perhaps a more accurate assessment is that we made statements that made them uncomfortable, and exposed their incompetence.

The ASB went on to say: “While the ASB understands some members of the public would prefer sex-related products and services not to be advertised, legally they are allowed to be". Read their full response here.