It’s that time of year again. Every year in the lead up to Christmas, we release our annual blacklist of corporate offenders who have objectified women and sexualised girls throughout the year.

You can send a message about the importance of corporate social responsibility by ‘voting with your wallet’ and making ethical purchasing choices. Give these stores a miss this holiday season.

“Every time you spend money, you’re casting a vote for the kind of world you want.” –Anna Lapse

Despite almost 60, 000 people signing Kenneth Thor’s petition calling on Westfield to stop sexist and porn-themed advertising in their shopping centres, Westfield have failed to take action, instead claiming they have no authority over the advertising displaying by their tenants. 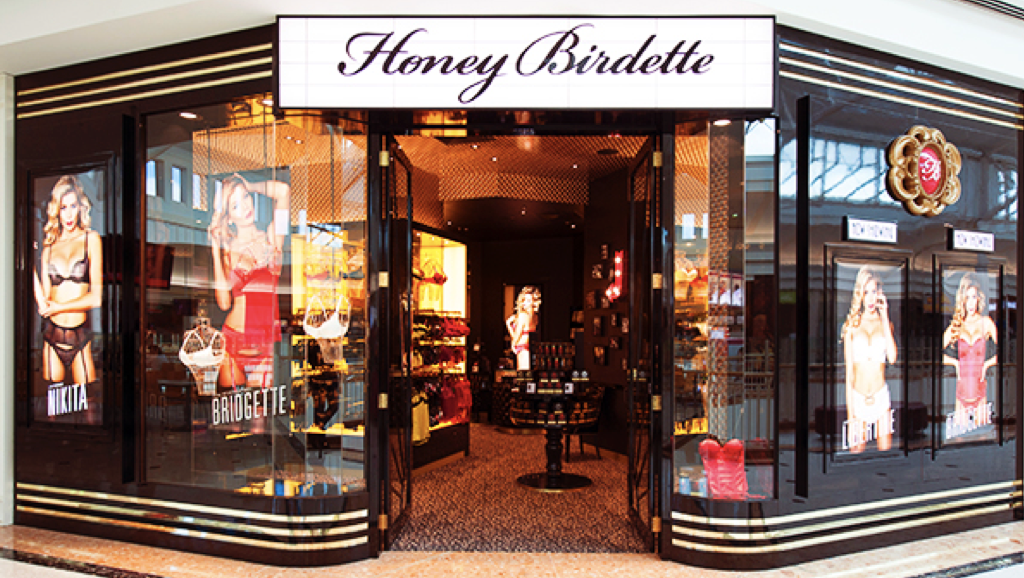 Honey Birdette have consistently used sexually exploitative and porn-inspired advertising in their store front signage, refusing to comply with the Advertising Standards Board’s rulings. Former employees have also called out Honey Birdette for workplace sexual harassment described as “a nightmare”.

McDonalds is still yet to respond to our campaign against their screening of soft-porn music videos and ads for breast implants in their family restaurants around the country.

Amazon continue to sell pro-rape and pro-paedophile merchandise despite complaints.

Whether it’s a sleazy double entendre about a model’s breasts, labelling women as “easy” or encouraging young women to “skip class not concealer”, prioritising physical attractiveness over intelligence, Benefit Cosmetics is not advancing the status of women.

Topping the Advertising Standards Boards list of most complained about ads for 2016, Ultratune continues to depict women as mindless bimbos in a series of sexist TV commercials. UltraTune’s upcoming ad is set to feature convicted rapist Mike Tyson. Thinking of getting your car serviced this holiday season? Go elsewhere. 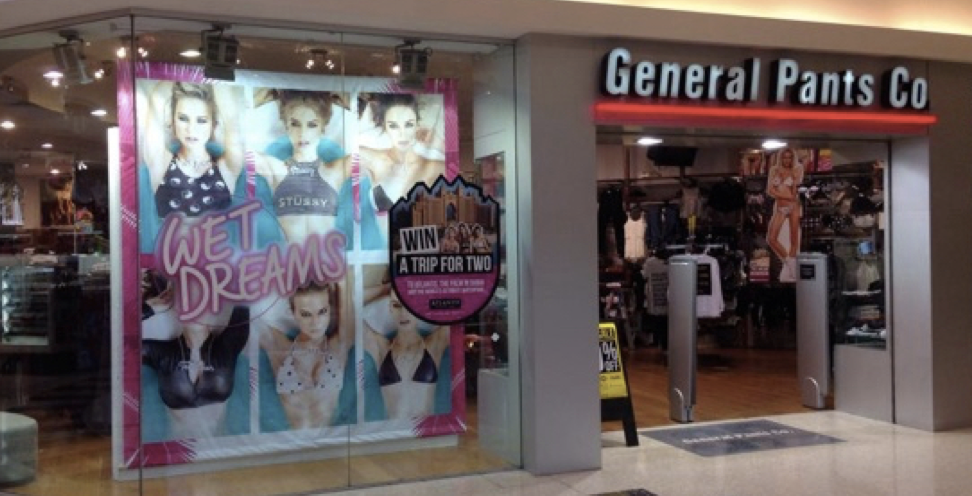 General Pants have a long history of using sexual exploitation to sell products, from change rooms plastered with pornographic imagery, live pole dancing displays, and a series of massive sexist shop front advertising featuring young women in bikinis alongside slogans such as “Wet dreams” and “Slippery when wet”.

KFC have failed to act on complaints over highly sexualised music videos aired in their restaurants. 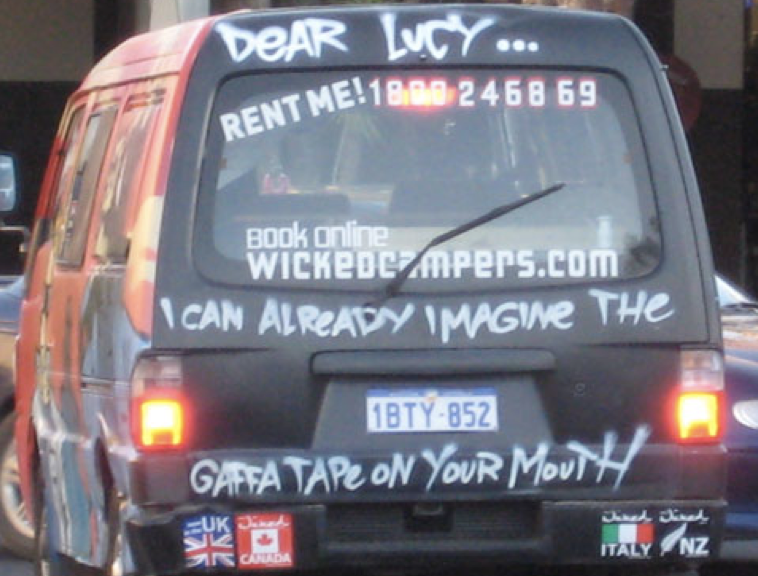 Wicked Campers have attracted massive media attention for their sexism, racism and for inciting violence against women. Several states have passed legislation that would see offending vehicles deregistered.