Cross 'em off your Christmas list: Corporate Sexploitation Offenders of 2018

Our annual list of corporate offenders who don’t deserve your Xmas dollar!

As our loyal supporters know each year in the lead up to Christmas, we release our annual blacklist of corporate offenders- companies that have objectified women and sexualised girls to sell their products and services throughout the year.

You can send a message to these companies by voting with your wallet and refusing to financially support brands that rely on sexploitation to sell their products.

Westfield is at the top of our boycott list for the second year running. 64,000 people have signed a petition by Melbourne father of three and Collective Shout supporter Kenneth Thor, calling for Westfield to take action against Honey Birdette’s porn-themed advertising in shopping centres around the country. Westfield has failed to demonstrate corporate social responsibility and continues to facilitate the display of sexist and porn-inspired imagery in in its malls. As Honey Birdette’s landlords, we don’t accept Westfield’s pathetic claim that there is nothing they can do or their fobbing off complainants to Ad Standards (ignoring the fact Honey Birdette continues to ignore rulings against it). 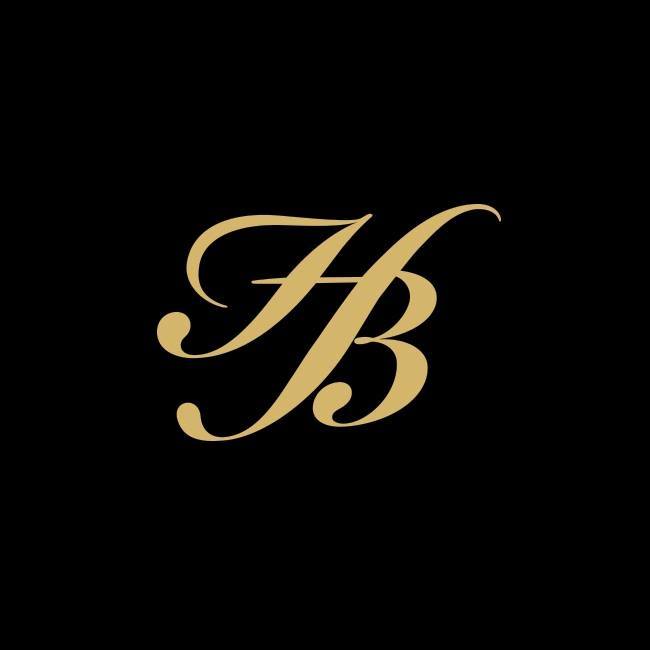 Sleazy sex shop Honey Birdette continues to use sexually exploitative and porn-themed advertising in their store front signage, with no regard for the rights of women and children. The retailer consistently fails to comply with Ad Standards rulings against them. After employee complaints of workplace bullying and sexual harassment, WorkSafe found a breach in health and safety laws and issued over a dozen Improvement Notices. Read more. 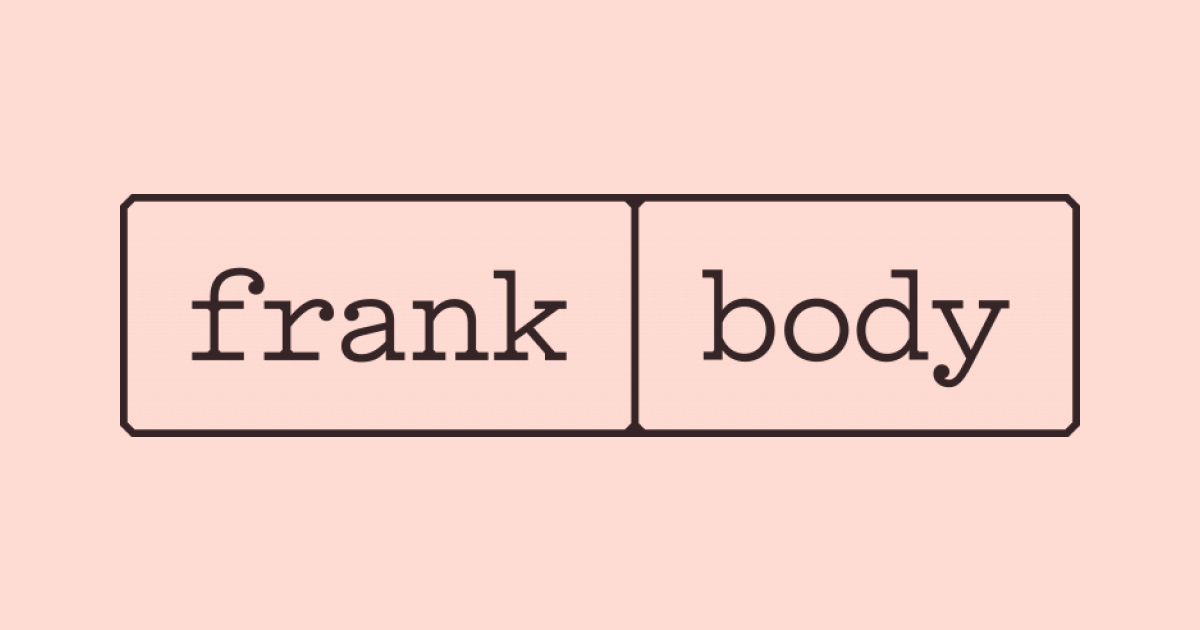 Australian make-up and skincare brand Frank Body uses sexual objectification to market its products on social media. Frank Body sexually objectifies and dissects the bodies of women in their social media content, using sleazy double entendres and innuendo under the male persona "Frank" about getting naked and getting dirty.

One such is its lip tint product called “Send Nudes,” a common refrain young girls have had to endure from boys and men who pester them daily for intimate images.

A group of teenage girls appealed to the company but their concerns were dismissed. Using the language of girls oppression to sell them beauty products mainstreams, normalises and makes a mockery of the everyday sexual harassment teen girls experience. 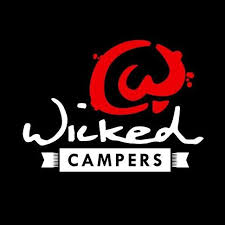 For more than a decade, Wicked Camper vans have spread their harmful anti-women messages through degrading artwork and slogans across Australian roads. The company is notorious for its sexually explicit slogans and imagery, some advocating rape and extreme violence against women, including murder. We’re calling on MPs to enact uniform legislation across all states to deregister Wicked Camper vans that breach the Ad Standards code of ethics. Refuse to hire these vans on your Christmas holiday.

UltraTune has attracted hundreds of complaints over their sexist ads, depicting women as mindless bimbos who can’t operate their vehicles. The company continues to show their contempt for women by hiring high-profile men with histories of rape and physical violence against women to star in their ads, including Mike Tyson and Charlie Sheen. Get your car serviced somewhere else this holiday season.

Playboy is a major brand of the global pornography industry. More than just a magazine, Playboy Enterprises own various adult TV channels and websites, broadcasting brutal hardcore pornography. Retailers that stock Playboy branded products are not only contributing to the mainstreaming of the pornography industry, but helping Playboy to produce and distribute more pornography that degrades and objectifies women. Read more about Playboy.

Following complaints from activists Amazon recently pulled the sale of child sex dolls from its platform. But just a few months later the dolls are back for sale on its website. The life like silicone sex dolls are deliberately designed to resemble the bodies of little girls and are often posed for sale in children’s clothing alongside children’s toys. Anyone importing these dolls to Australia risk fines of up to $450,000 and 10 years in prison. Read more about Amazon.