CharGrilled is a UK-based company specialising in 'funny, retro and offensive t-shirts'. Judging by the 'Dead girls don't say no' tee it's currently flogging, CharGrilled thinks violence against women is hilarious. 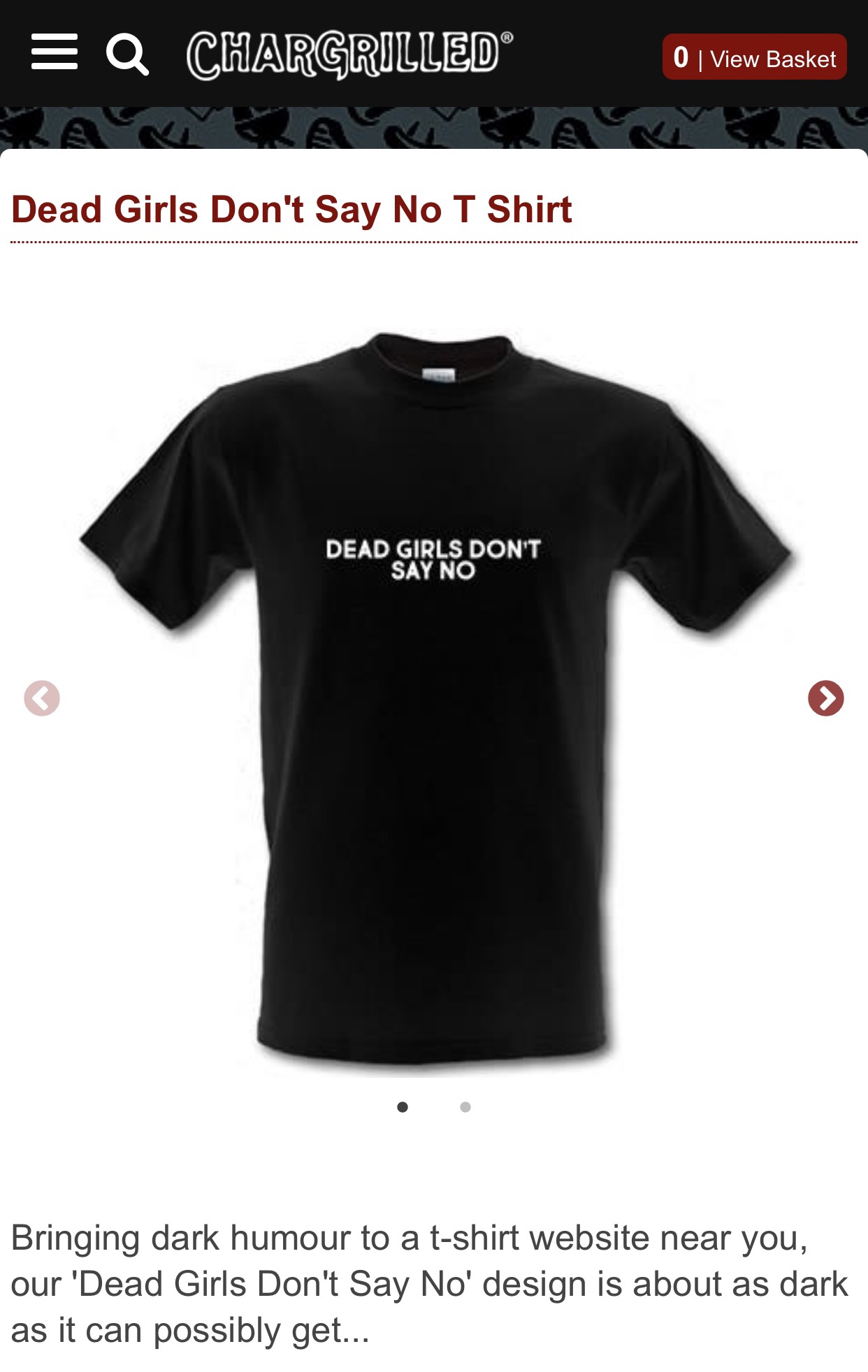 The slogan appears to have originated in a 1987 death metal song, itself a lyrical tribute to sexual degradation and violence committed against women.

We asked supporters to contact CharGrilled and let them know what they thought of its endorsement of violence against women. Many did.

One supporter emailed CharGrilled with a harrowing story of a family member who survived sexual assault and abuse, and a request to pull the tee from sale:

Hi, I saw the rape shirt you posted on your website. Dead girls don’t say no. One of my family members was raped. And later on she was almost killed in her own home by the same person, and was only stopped by a neighbour.

Raping then killing women isn’t a joke. She has lost her job from having a breakdown and has attempted suicide from all she went through. I can’t imagine her having to see this shirt on someone she walks past on the street, just adding to her trauma.

Please take down your shirts promoting the abuse, rape, and murder of women!

We then found out CharGrilled is looking for new slogans to print on its t-shirts. We asked supporters to send their ideas to the company - ones that send CharGrilled the message that violence against women is not a joke, and that peddling messages which endorse the sexual violation of murdered women is reprehensible.

We sent CharGrilled a few of our own ideas: 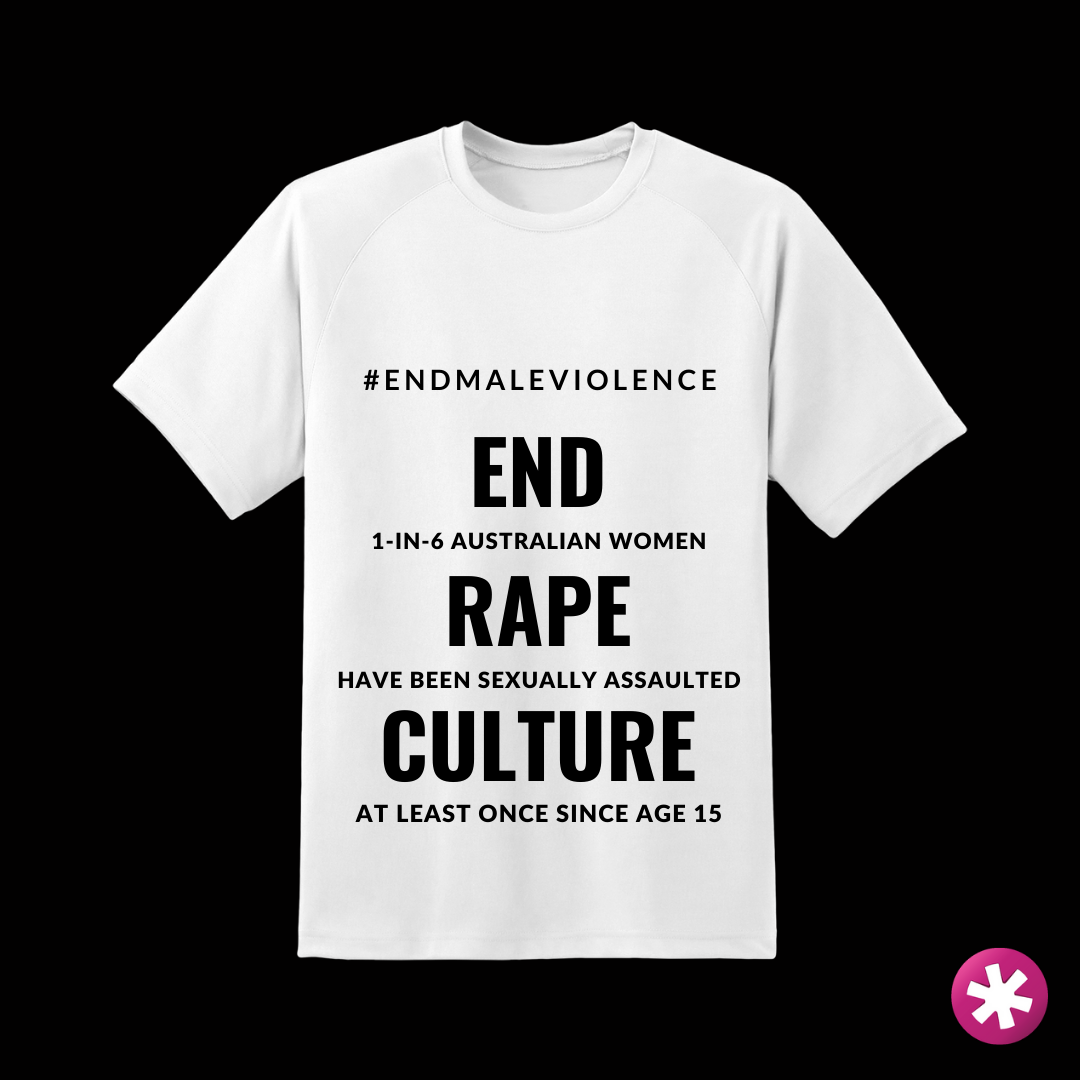 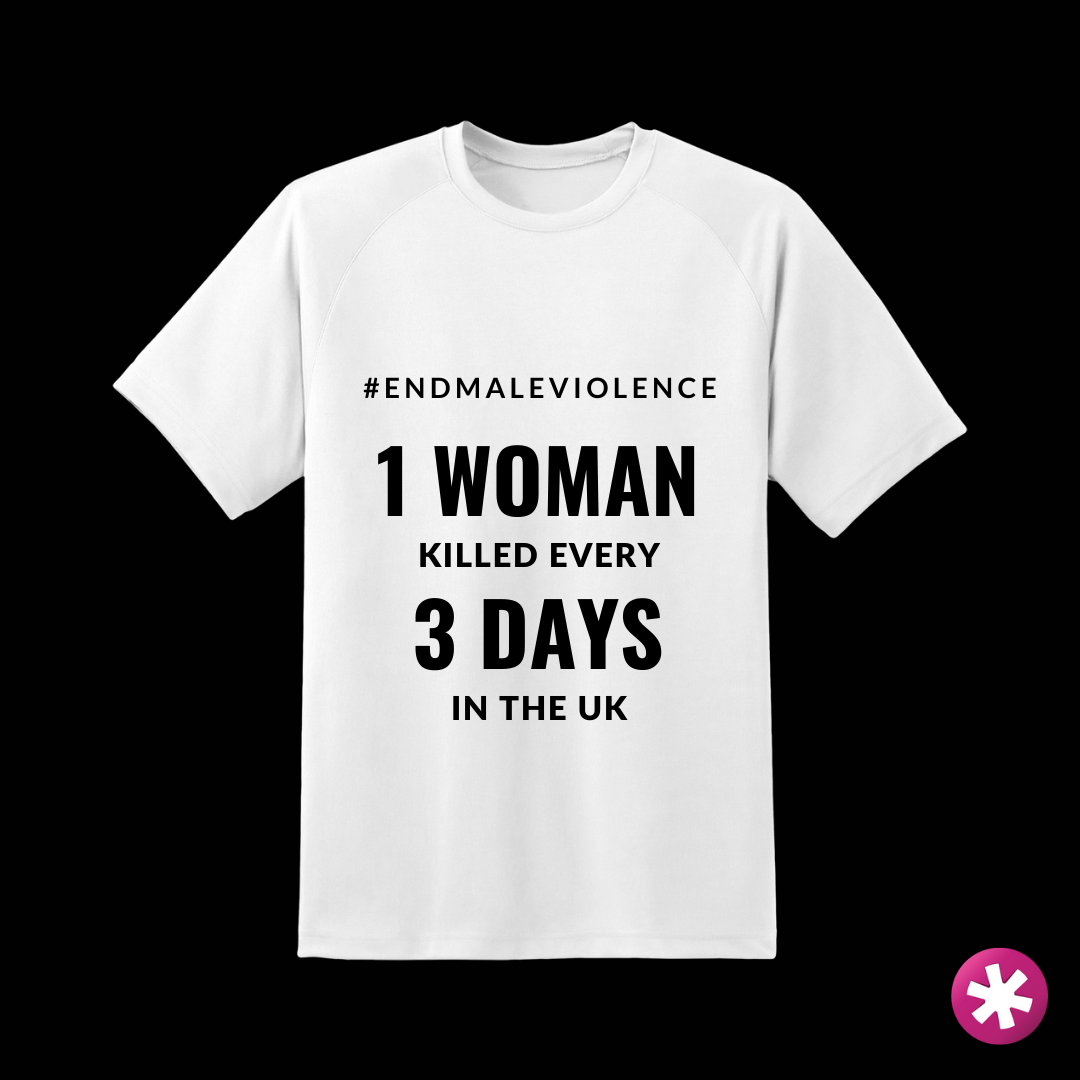 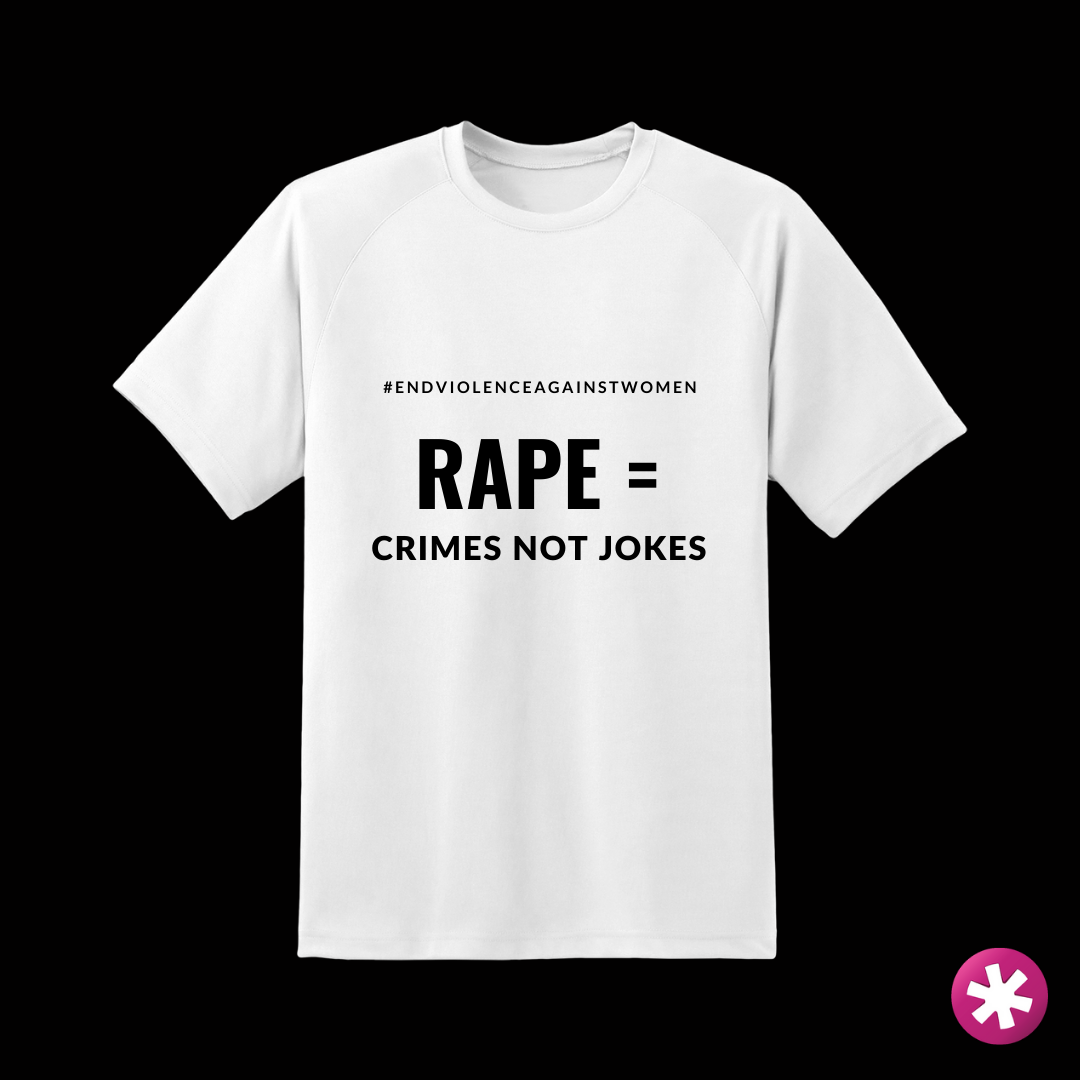 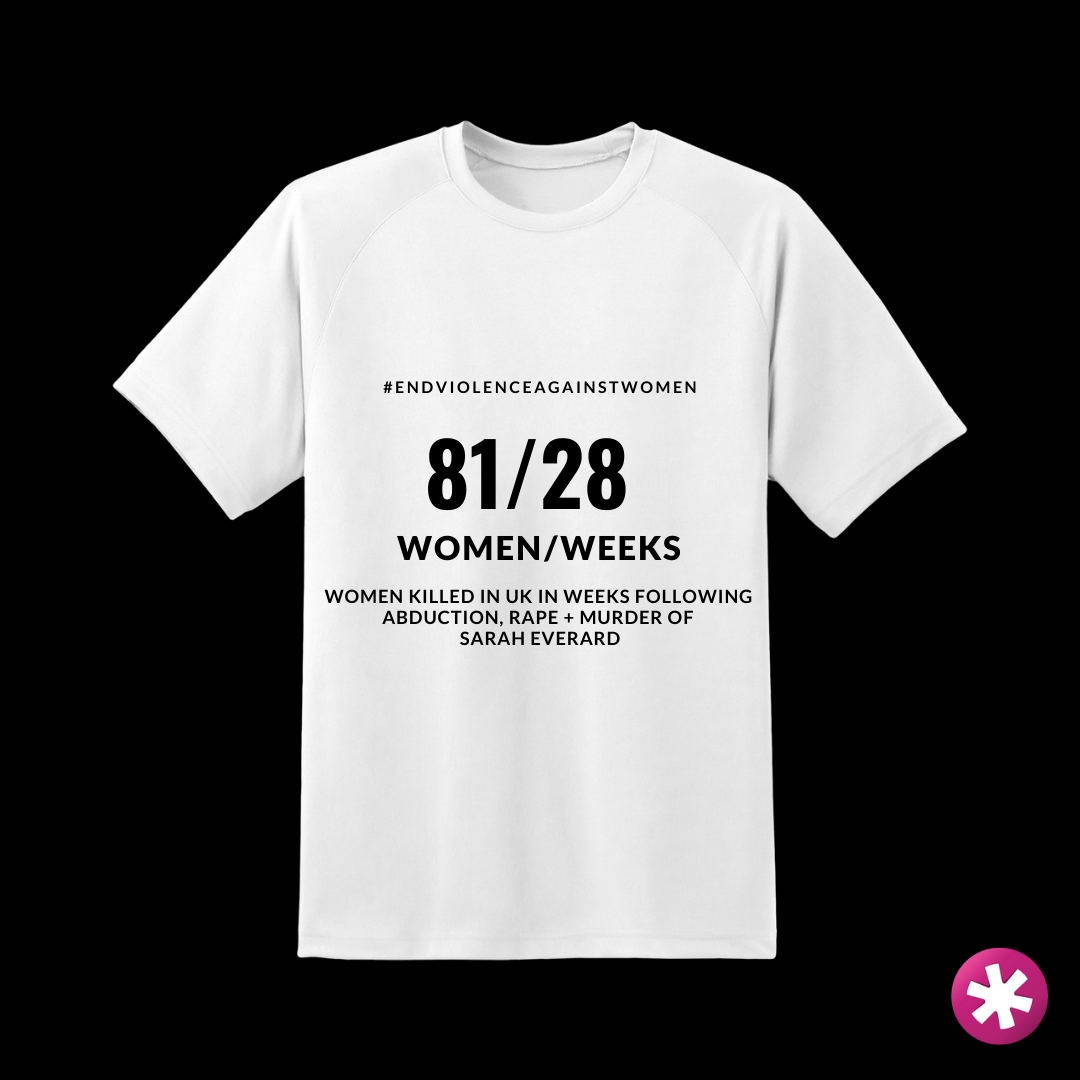 It turns out CharGrilled has a long history of trading off rape-as-jokes slogans. In 2011 mumsnet users slammed CharGrilled for a tee bearing the slogan 'No + Rohypnol = Yes' (Rohypnol is otherwise known as the 'date rape drug'.) 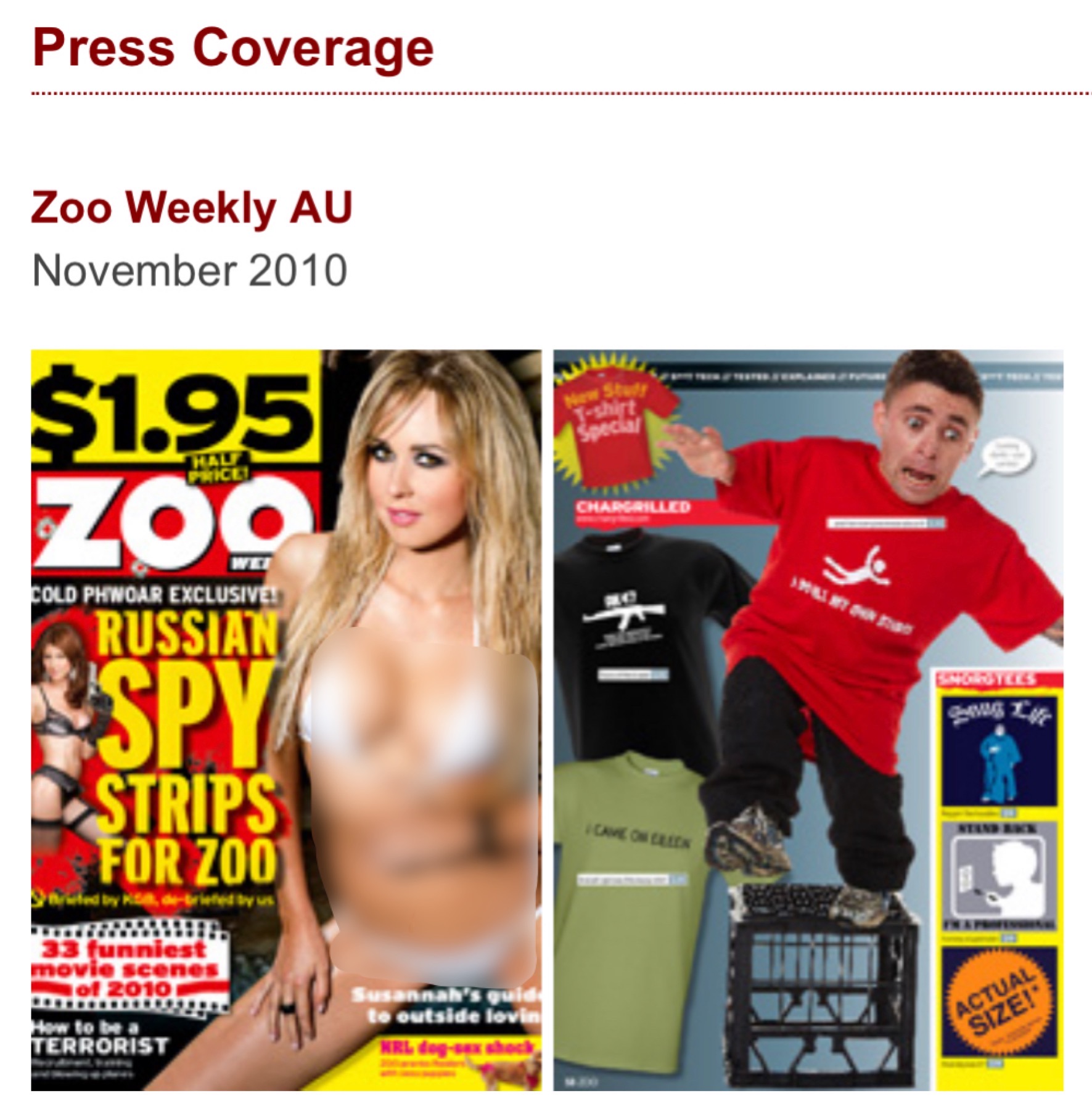 How did founder-and-then-CEO Charlie Shiner respond to women who objected to his corporatised, for-profit, pro-rape misogyny?

(You can read more about CharGrilled's past rape endorsements here.)

Now, CharGrilled has a different boss. We think we've tracked him down (hey there Adam👋🏽). We're waiting for him to remove CharGrilled's tee endorsing violence against women. And to never flog this type of merch again.

Tell CharGrilled what you think of its 'Dead girls don't say no' t-shirt:

Yesterday we tweeted a company which CharGrilled’s Managing Director (as named on the company website) appeared to be connected to. We asked if they could tell the MD that violence against women isn’t funny and to remove the tee.

This morning when we checked, the t-shirt was gone.

A supporter contacted us to say that CharGrilled’s (now former) MD (the company was sold in 2015 and has been under new management since) had messaged her, saying that he was appalled by the t-shirt design and had taken action to have it removed:

I understand that this is not a topic for jokes and am taking this matter very seriously. I have contacted the new management team about this issue and requested that this gets taken down immediately.

The cultural sanctioning of violence against women - Caitlin Roper, Reclaim the Night