Anna Cordell's petition to Etsy calling on corporate leaders to stop selling incest and child abuse themed merch has drawn support from around the world. It has so far attracted over 17k signatures, and hundreds of comments condemning Etsy's lack of corporate social responsibility.

A Federal MP and renowned child safety experts have weighed in with powerful statements demanding that Etsy act now - and if they don't, authorities should.

During a February 3 parliamentary speech on the National Redress Scheme, Federal ALP Member for Lyons Brian Mitchell slammed Etsy for selling merchandise which eroticises child abuse and expressed support for the petition (see video below).

I was absolutely shocked and disgusted when I read the recent article about the child abuse imagery items that were being sold on Etsy. Why any website with an ounce of ethics or civic responsibility would allow this content to be openly sold on their platform beggars belief. It is bad enough that there is a market for items that encourage the sexual abuse of children but to find a platform such as Etsy peddling this content is simply not acceptable. The silence from the company since the matter was raised in the media speaks volumes! We cannot remain silent and must demand better from online platforms. The sexual abuse of children is both abhorrent and illegal and any site that aids and abets this behaviour needs to be named and shamed.

'It's bad enough there's a market for items that encourage the sexual abuse of children but to find Etsy peddling this content is simply not acceptable.' - Susan McLean @TheCybercop1

This is obscene material that promotes, condones and normalises child sexual abuse. There is no justification for producing or selling these products. We should demand their immediate withdrawal. 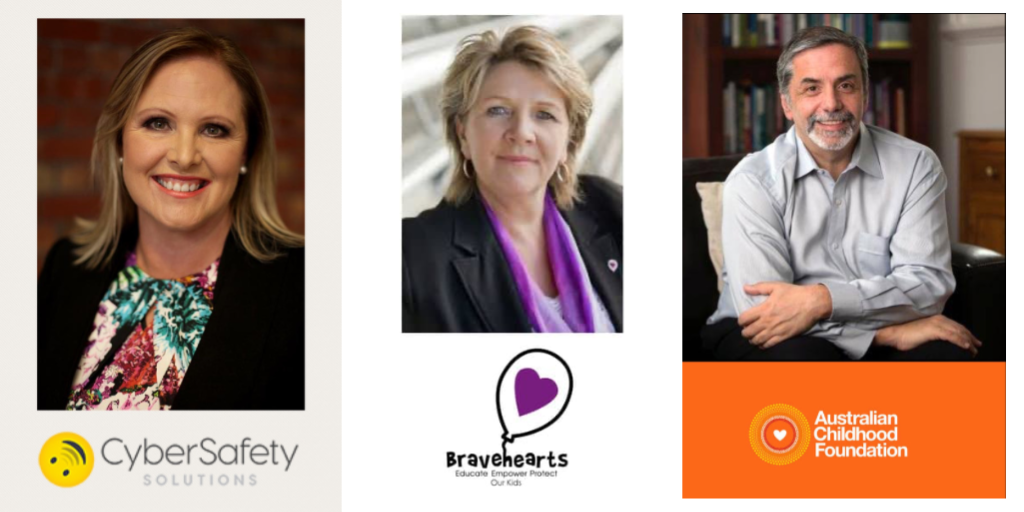 Etsy, like all other companies that operate for profit must place the best interests of children as a priority. To knowingly profit from the sexual exploitation and harm of children in the way Etsy appears to be doing is unconscionable and must not be tolerated legally or commercially.

Be encouraged that you are in good company, standing alongside leaders in child safety who recognise and are calling out Etsy’s unethical, sexploitative behaviour.