Get rid of your child sex abuse doll suppliers, Made-in-China! 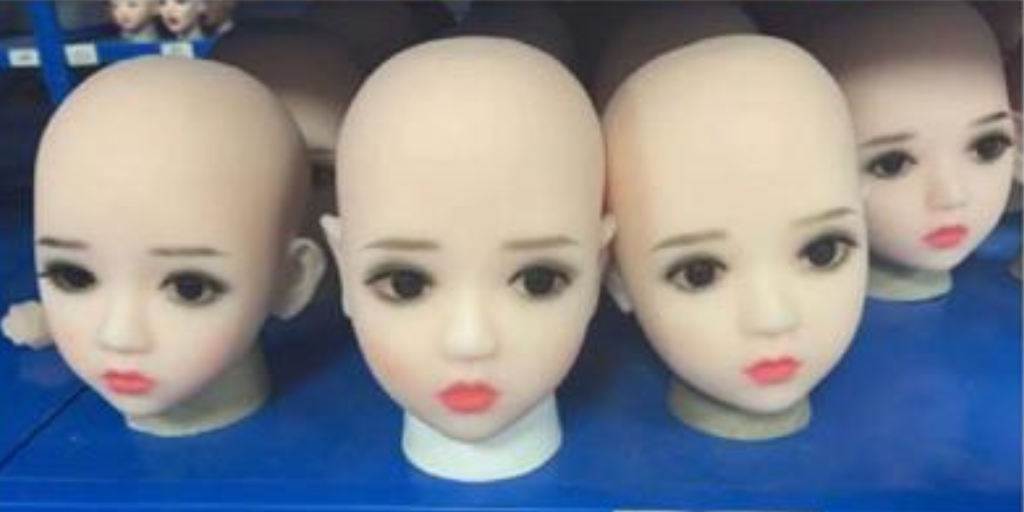 After we exposed them, Made-in-China removed scores of the dolls and implemented measures to prevent future listings.

We uncovered 23 of them in our investigations - see our list here. There could be even more.

We documented 23 child sex abuse doll suppliers on your platform, @madeinchina_b2b. There could be even more. Many are 'audited suppliers' - 'authentic' + on-site verified' according to your promo material.

We're calling on you to get rid of ALL of them immediately.

Explicit listings for child-like dolls might be gone from Made-in-China.com, but suppliers are free to continue selling them behind the scenes.

Our latest search of the company's page on Made-in-China.com led us to a 'Product Catalog' gallery where customers can request a 'Small Sex Doll' product list be sent to their email address. The catalog featured a wide range of small, child sex abuse dolls modelled on pre-pubescent girls. 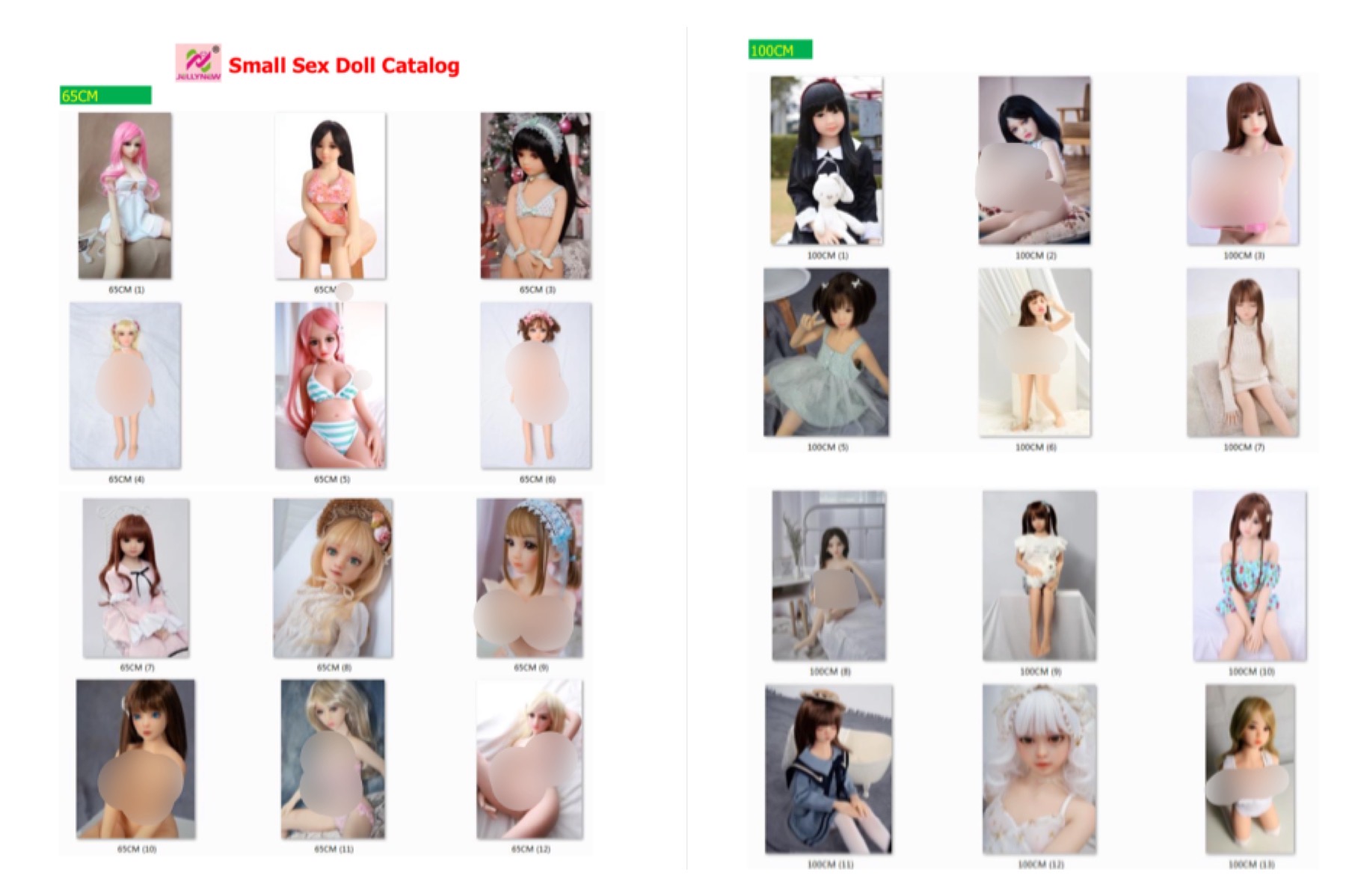 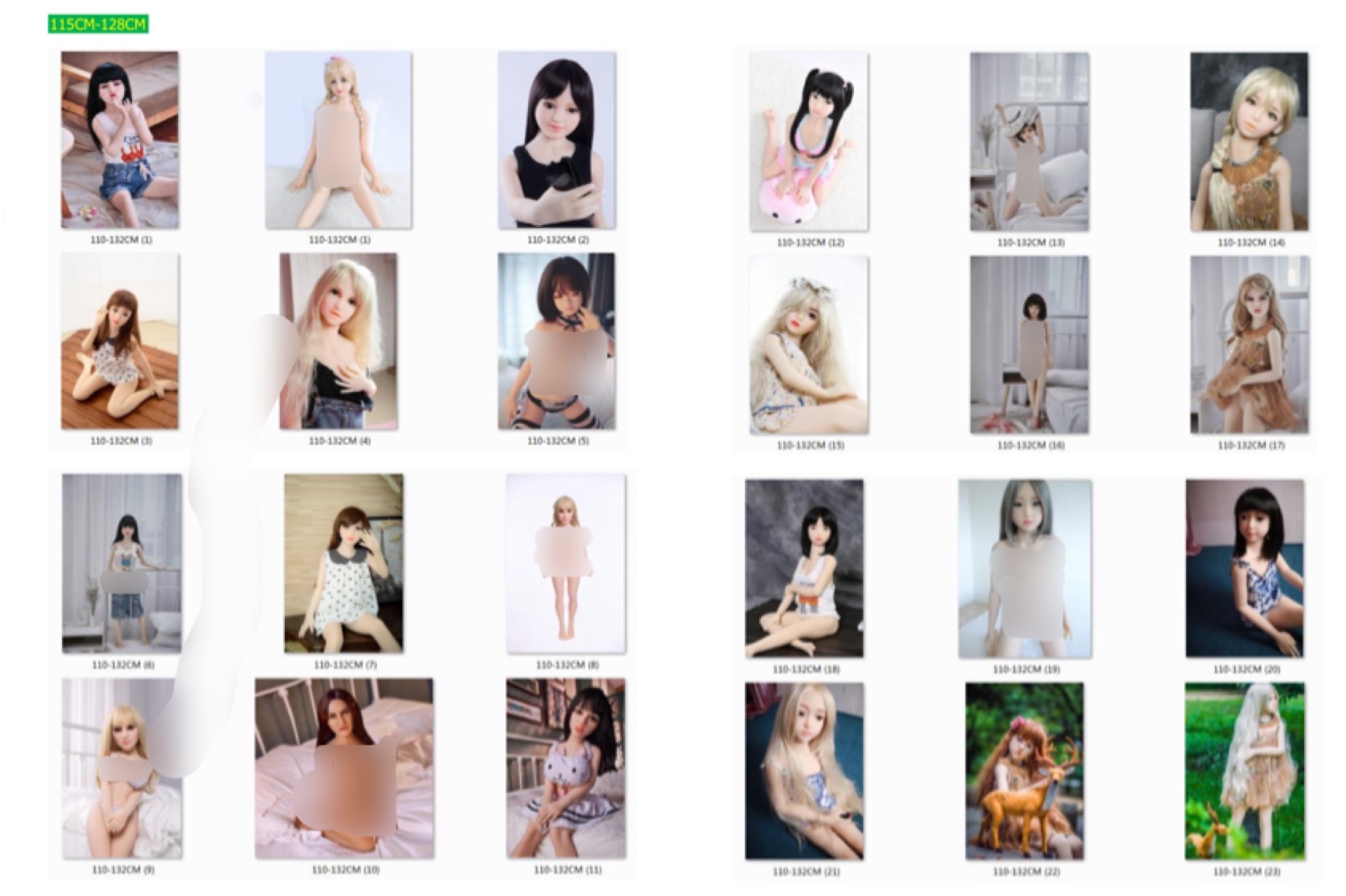 After receiving the catalog, we were then offered assistance via a direct message from the seller to 'get the doll you want'. 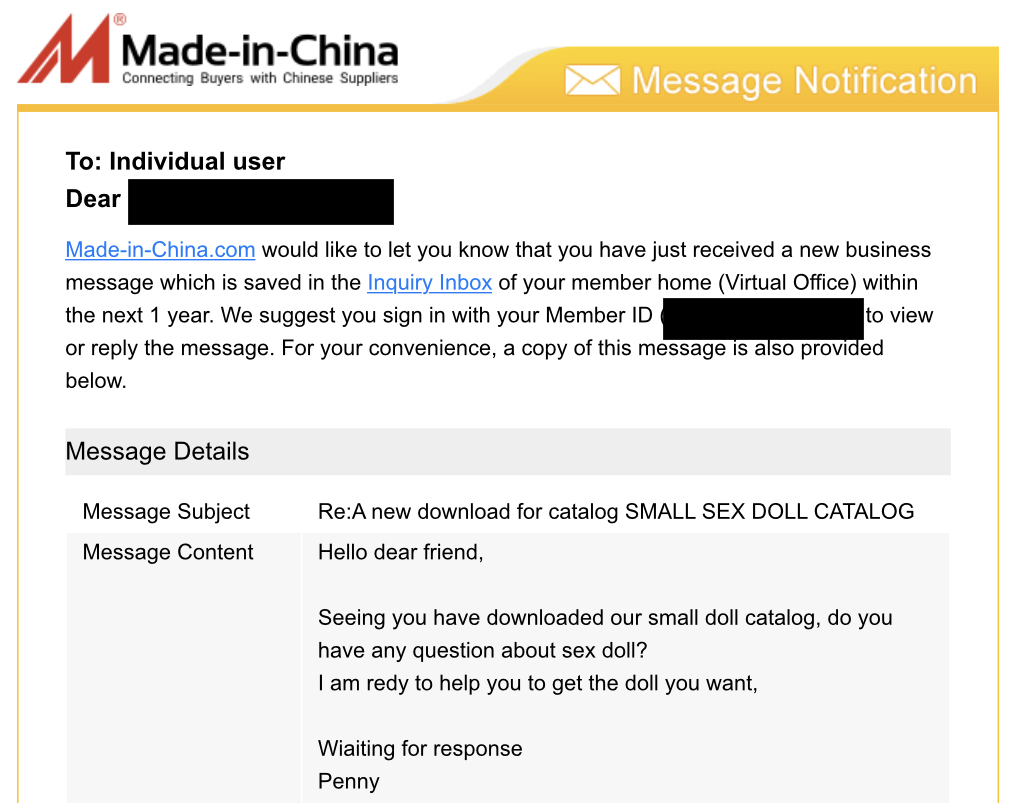 In a follow up email responding to our questions, the seller confirmed it ships its products to Australia. Note that individuals convicted of importing a child sex abuse doll into Australia face up to 15 years imprisonment.

Jellynew is also a child sex abuse doll seller, a paid supplier on @alibabagroup for 7 years. #Alibaba helps them promote their products. Alibaba staff have checked their premises.

After noticing we had downloaded its old catalog from Made-in-China.com, Shenzhen Jarliet sent us its new catalog. The document featured an explicit listing for a small (128cm) sex doll modelled on a young, pre-pubescent girl. 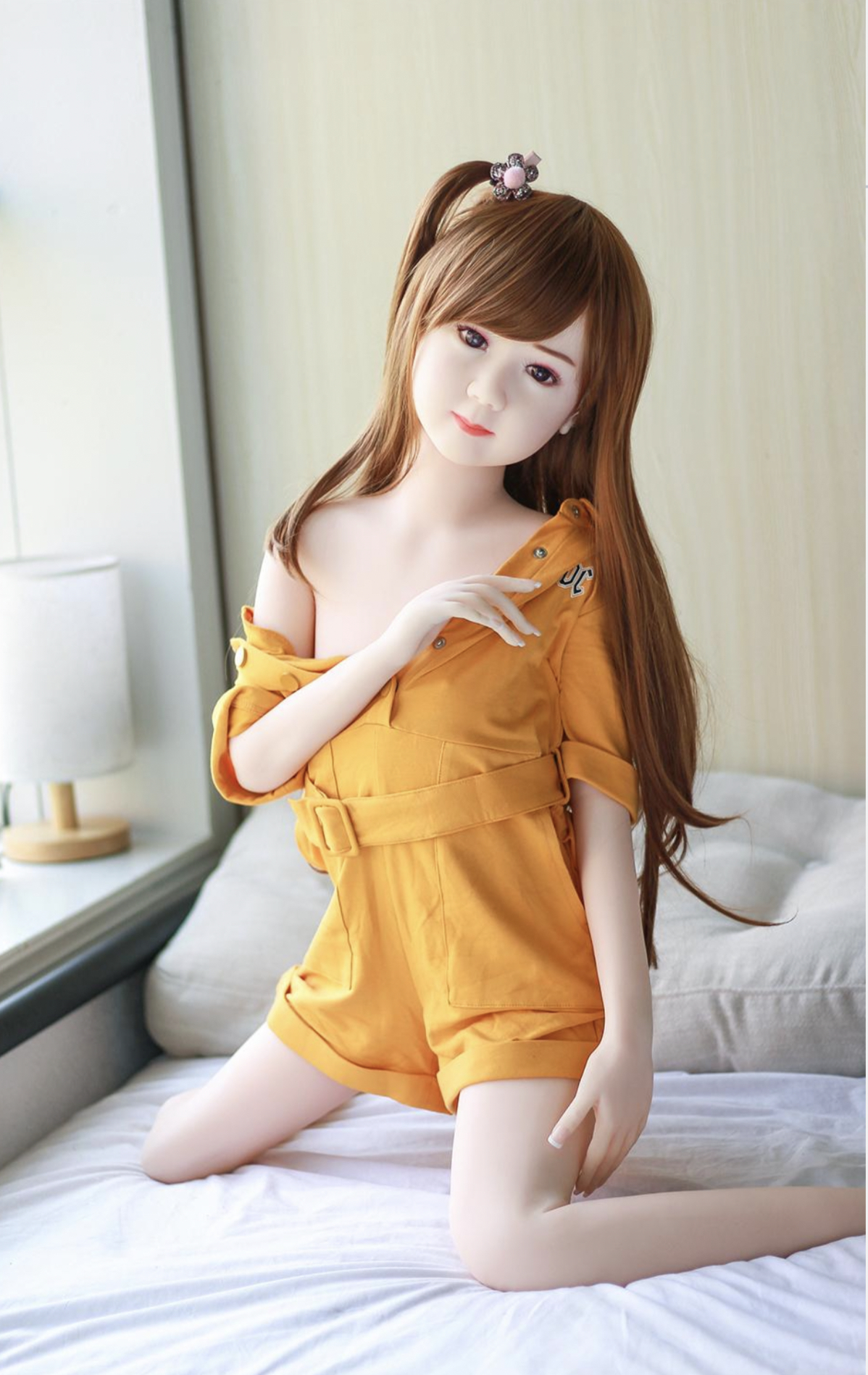 One section of the catalog, titled 'Customers and Our Dolls', featured this image depicting a wide range of sex dolls resembling young girls: 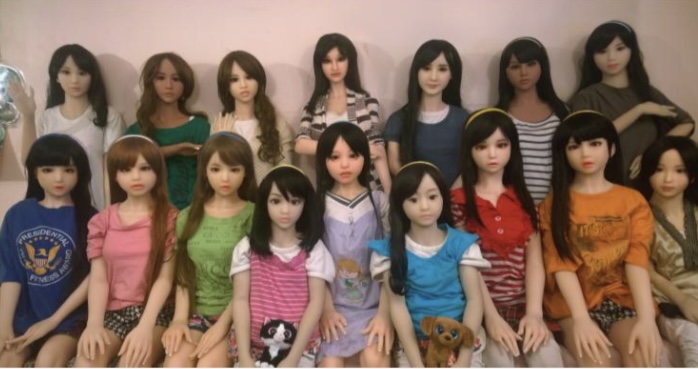 Huizhou Best Technology Co invited us to a virtual tour of its factory, where - according to its promo material - it creates 'highly customized' dolls. 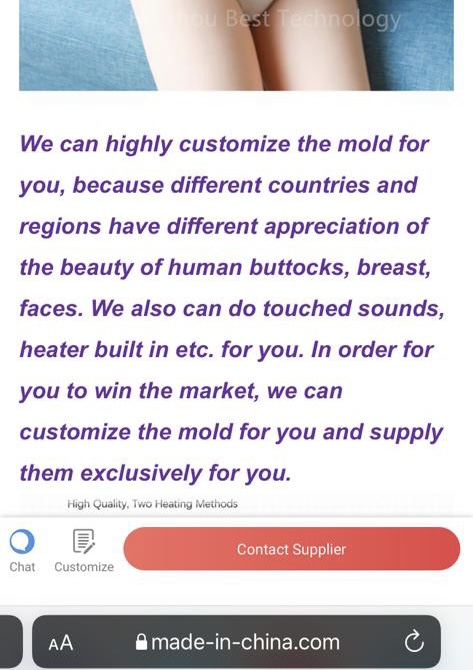 It offers a range of head and body options, some of which are clearly modelled on young girls. We spotted these on another website it uses to flog its products: 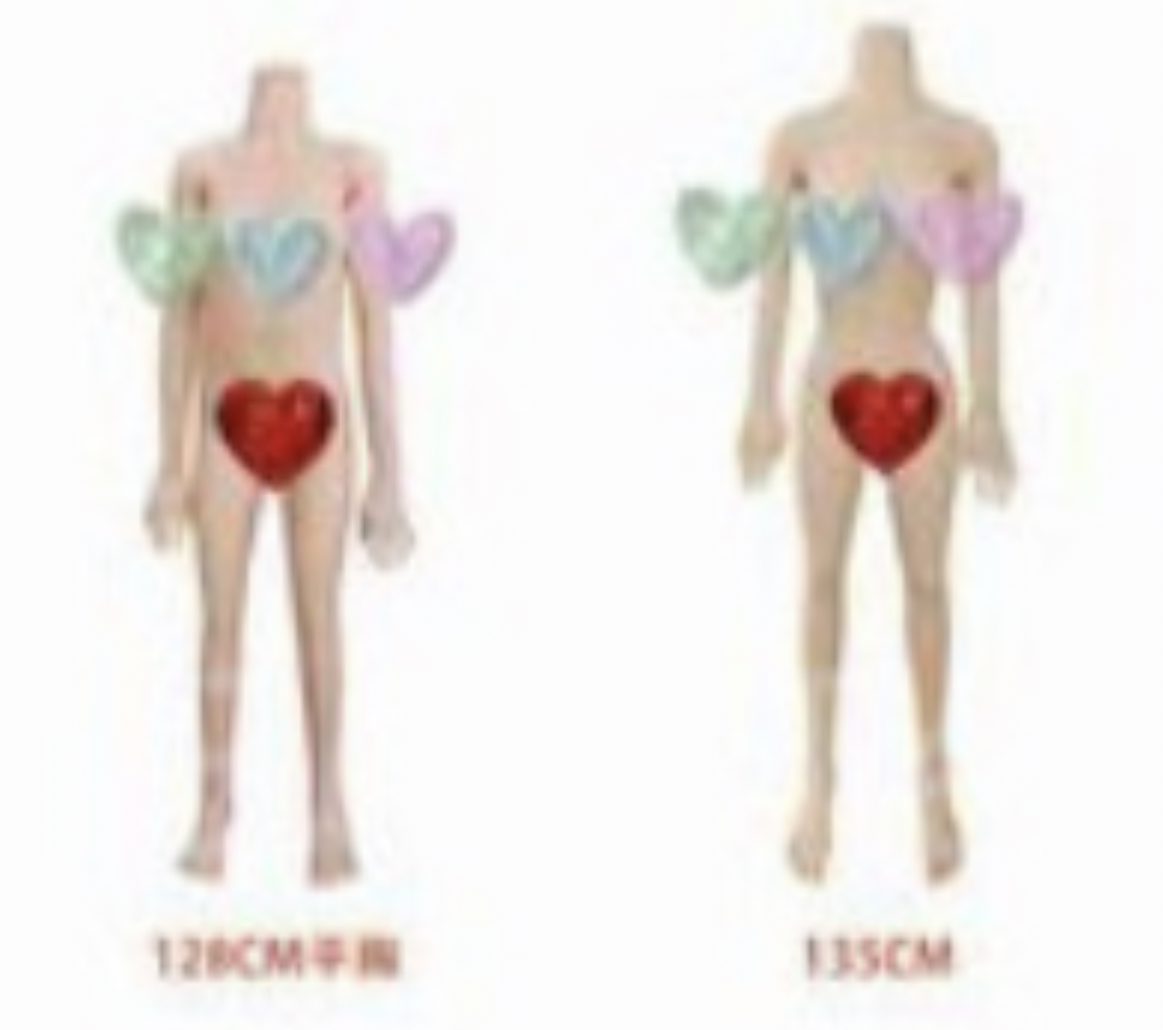 Several MIC child sex abuse doll sellers - including Shenzhen Jellynew Technology Co and Shenzhen Jarliet - displayed the 'Audited Supplier' logo in their company profile. According to a Made-in-China promo video, the logo means the company is 'authentic' and that it has been 'on-site verified' by an 'entrusted' inspection company: SGS, Bureau Veritas or TÜV Rheinland. 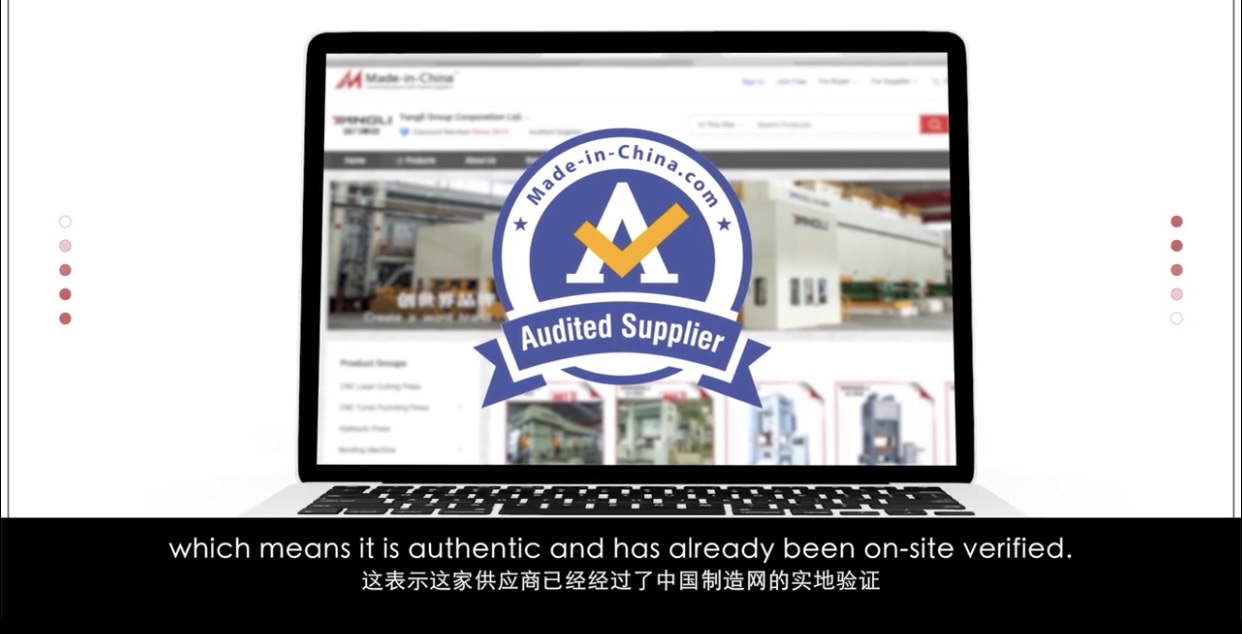 Our discoveries raise serious questions about MIC's auditing program: Why are child sex abuse doll suppliers with years-long histories of supplying replica toddler girls and sex dolls modelled on real children passing audit inspections? How could any reputable company put its name to one of these audit reports? 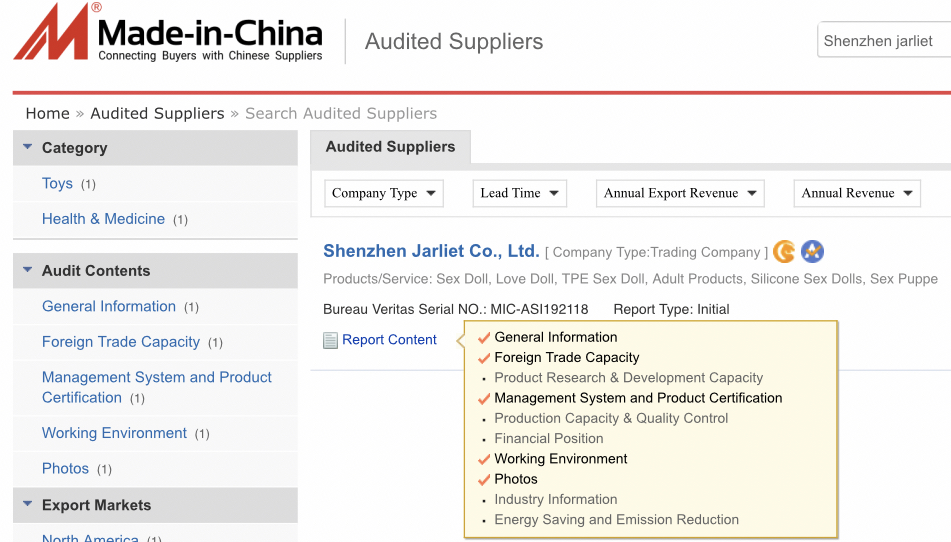 Why did the presence of replica young girls' heads and bodies on sex doll factory floors (as pictured on company pages on Made-in-China) not raise red flags for third party auditors who allegedly performed suppliers' on-site verifications, or for MIC itself? 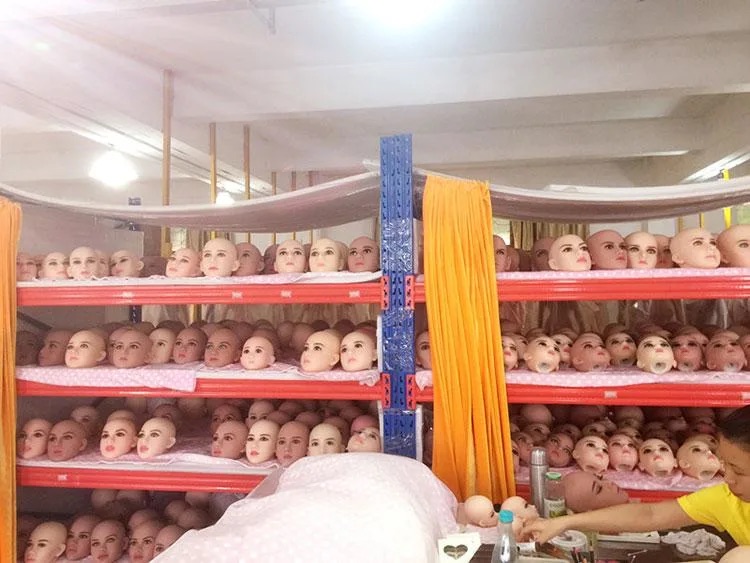 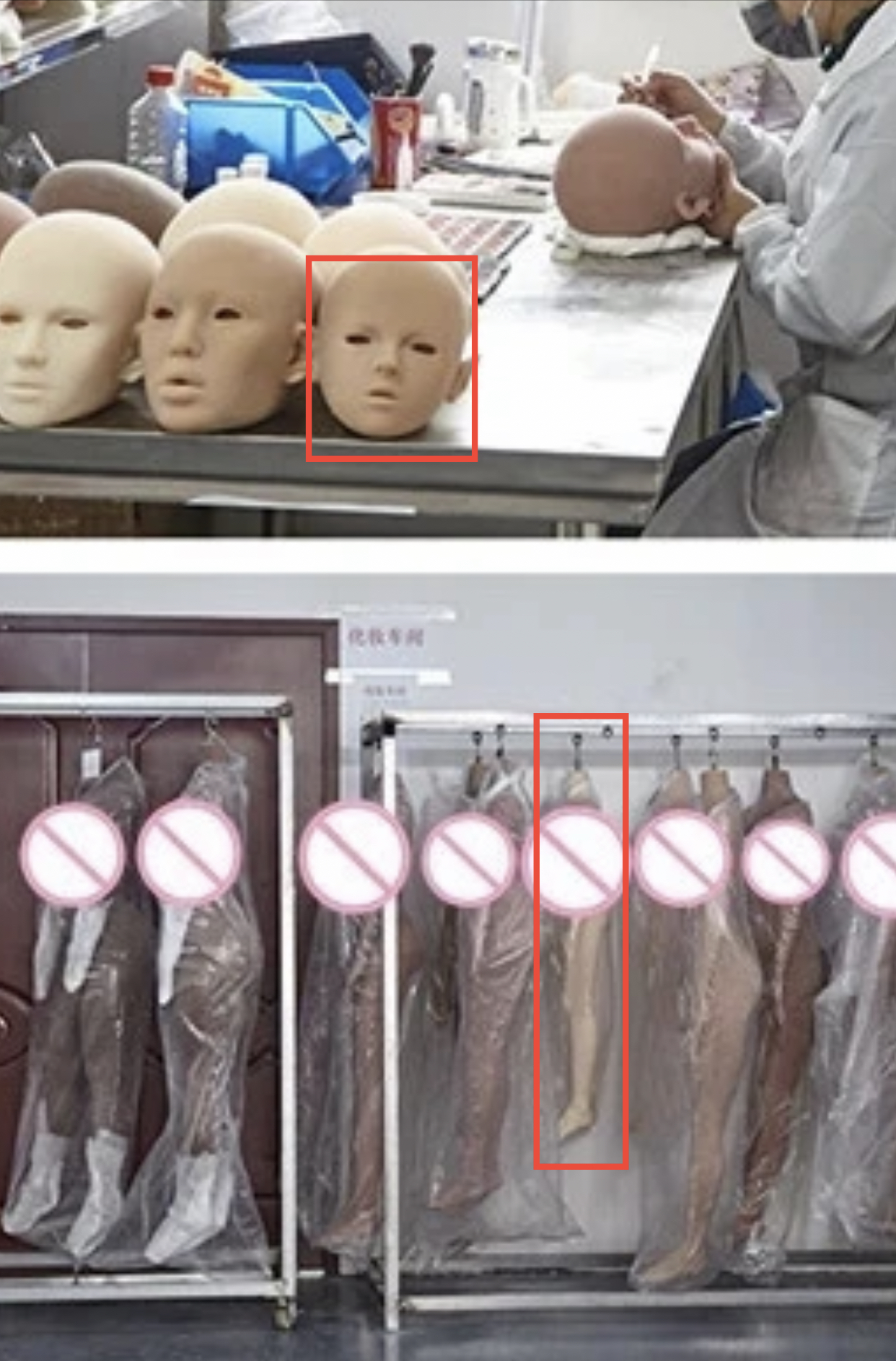 Why is MIC giving a platform to corporate monsters whose products enable men to carry out simulated child rape in the first place? Is Made-in-China incompetent (ie it didn't know about the numerous child sex abuse doll suppliers it hosts) or disingenuous (ie just pretending it didn't know)? Why is it our job to perform their due diligence for them?

And why is MIC ignoring us? We emailed Made-in-China in June to urge them to ban all child sex abuse doll suppliers permanently. We did not receive a response.

Made-in-China.com is owned by China-based Focus Technology Co (Focus Tech). Publicly listed on the Shenzhen Stock Exchange (Stock Code 002315.SZ), Focus Tech's major shareholders include Schroders and Vanguard. These corporate vested interests must be held to account for propping up and profiting from the global child sex abuse doll trade.

Are #FocusTech shareholders ok with @madeinchina_b2b aiding and profiting from the trade in child sex abuse dolls? These products are marketed for men to simulate the rape of little girls.

We are calling on @madeinchina_b2b to permanently ban all child sex abuse doll sellers immediately.

Tell Made-in-China to get rid of ALL child sex abuse doll suppliers NOW.