The Leader reportedly obtained almost 50 screenshots of degrading misogynist material posted on one of these pages, including the following: 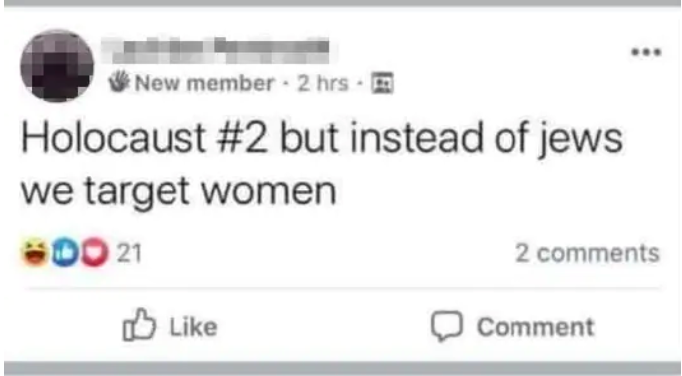 Collective Shout was contacted for comment. Campaigns Manager Caitlin Roper said that men and boys' pornography consumption played a significant role in shaping their attitudes and real world behaviours towards women and girls:

“We’re not talking enough about the role of misogynist pornography … this content is degrading and abusive towards women, it sexualises violence against women and promotes male dominance and female subordination.

“We can’t pretend that this is not having an impact on the way young men and boys view women and girls in real life.”

Read the full piece on The Leader.

Female students from over 70 Australian schools targeted in pornography ring