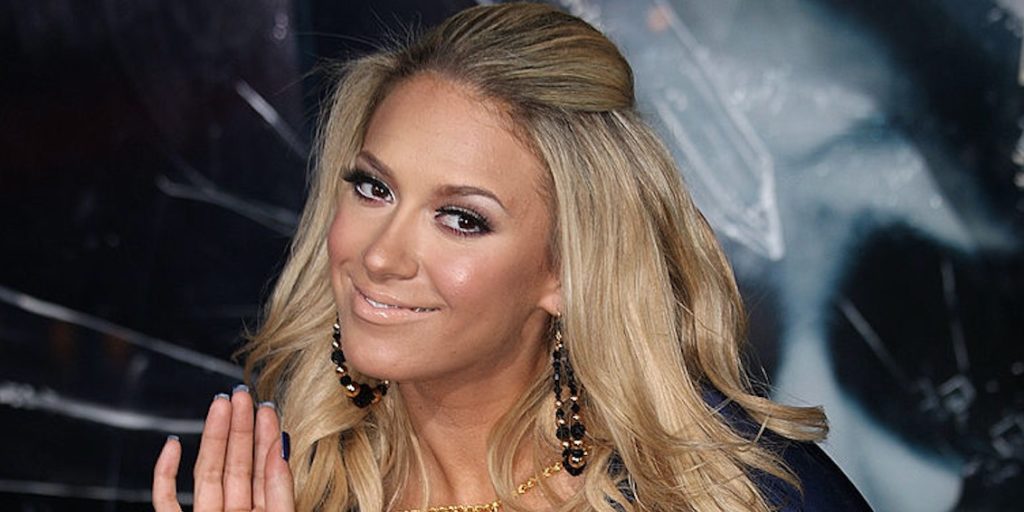 Jones, who describes herself in her Twitter profile as “Jesus 1st, Platinum Recording Artist, Former Pussycat Doll, NASA Girl, Political Commentator, and #MAGA,” thinks the Weinstein blockbuster may finally be the beginning of the end of the “worst-kept secret in Hollywood”:

Jones said it's not just women who are sexually abused in the entertainment industry:

She described tactics used to bury the truth — and said they will no longer work:

And what it meant to be “a team player”:

Critics have accused the women who allegedly were sexually abused, and are just now telling their stories, of blatant hypocrisy for keeping Weinstein's “secret” for all these years.

Jones explained why she remained silent:

She pleaded with Hollywood to — finally — “expose the truth”:

Judging women who failed to come forward for decades is perhaps an easy thing to do for critics who haven't shared their experiences. If Kaya Jones is right, that's over.

And so may be, finally, be the best-known “secret” in the history of Hollywood.