A UK OFSTED survey of 32 schools and colleges, and 900 children and young people has found that the sexual harassment of girls is rampant.

The report found that sexual harassment has been normalised, with teachers underestimating the scale of the problem, and girls feeling there is no point in reporting abuse. 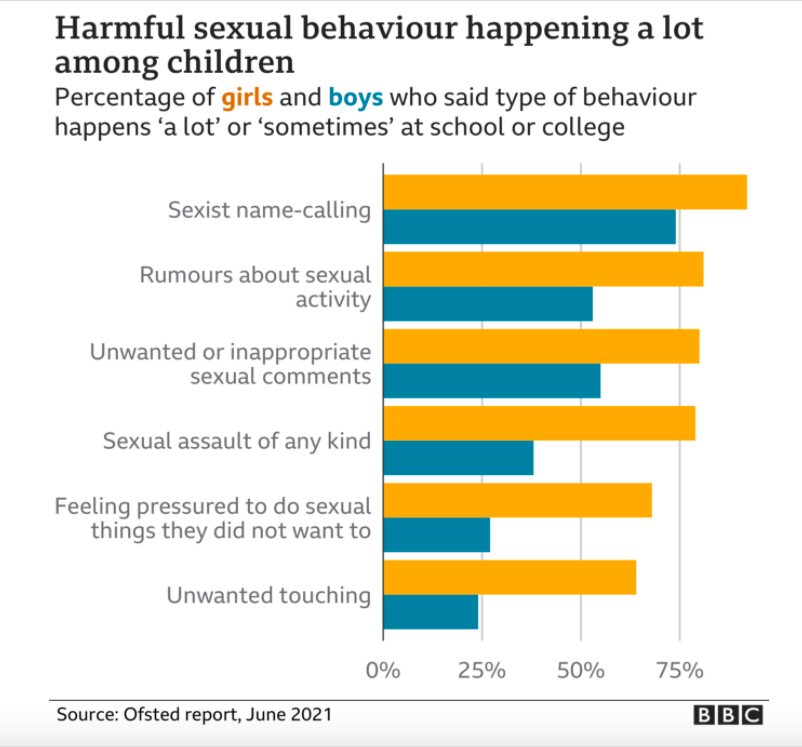 According to BBC, girls said boys "just won't take no for an answer" when asking for explicit images, and that if they blocked boys on social media "they just create multiple accounts to harass you".

Geoff Barton, head of the Association of School and College Leaders, said: "It seems obvious that more must be done with greater urgency to tackle the misuse of social media and the availability of online pornography."

Yet while girls are reporting escalating levels of harassment, some corporates have made it worse.

Girls asked for nudes by up to 11 boys a night, Ofsted finds.

And yet we have corporates like @meccabeauty & @frank_bod selling "Send nudes" cosmetics to young women, trivialising the daily sexual harassment they endure. https://t.co/9wTi2vuOFQ

When a group of teen girls reached out to cosmetics brand Frank Body over the brand's promotion of "Send Nudes" lip tint, they were dismissed.

"We love your products, but sadly, this one is just a reminder of the undesired sexualisation that has become so 'normalised' by people and companies like yourself...it's not banter, it's not a joke." 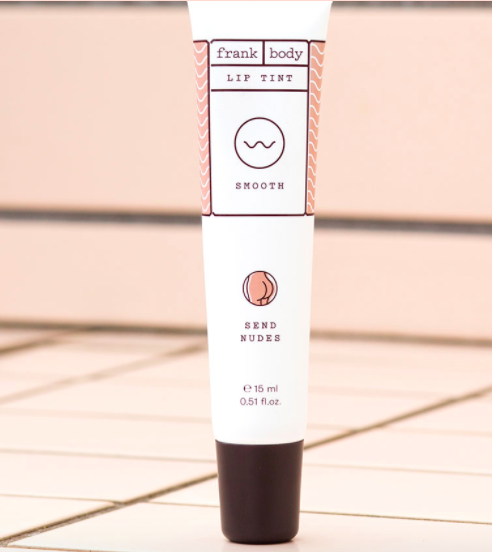 In response to Frank Body inaction, we wrote to Jo Horgan, CEO of Mecca, the Australian stockist for Frank Body. We called on Mecca to withdraw the 'Send Nudes' cosmetics from their stores around the country, sending the message that sexualised harassment and abuse of women and girls is no joke. We shared this video.

We never received a response from Mecca - though they claim to be empowering women and girls - and they continued to stock Frank Body "Send Nudes" products.