Why we’re saying NO to 'Insta for Kids'

Instagram has failed to fix its long-standing and widespread child exploitation and predator problems. Now it wants people to hand their kids over for a new under-13s platform.

In March, Buzzfeed reported on an internal Instagram post revealing Facebook’s plan to develop an Instagram for Kids. Facebook later confirmed its intentions to roll out the new, under-13s social media platform - dubbed Instagram Youth - which CEO Adam Mosseri said will have most of the same features of Instagram, with added parent controls.

But kids aren’t safe on Instagram - even on ‘parent monitored’ accounts. Here’s a tiny sample of what we’ve documented on Instagram: 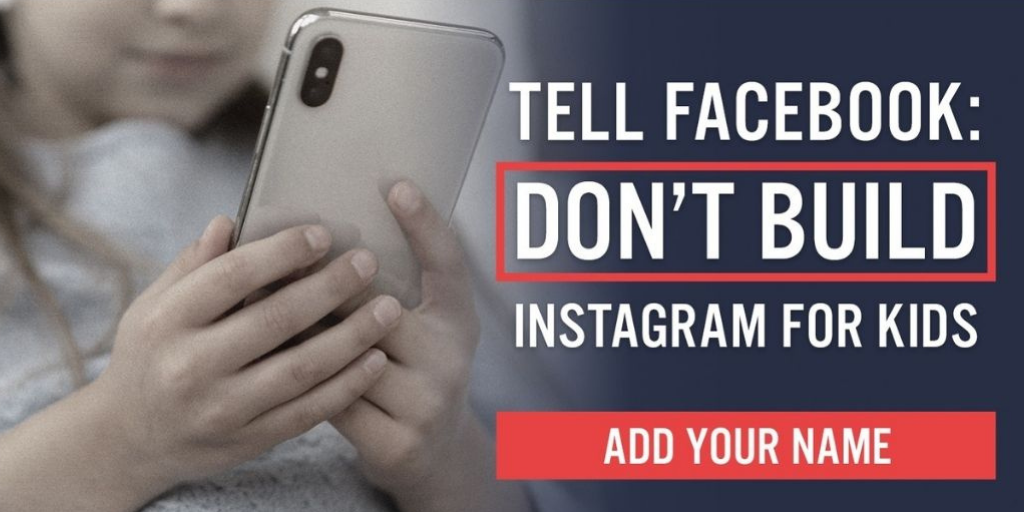 Despite backlash from anti sexploitation and child safety advocates, a global campaign led by US-based Campaign for a Commercial Free Childhood which we've joined, and a letter signed by 44 US state Attorneys General, Facebook insists it’s marching forward with its plans.