We were recently alerted to a petition started by students from a Melbourne girls school. The petition calls for Klara Cosmetics to pull its "just kiss me don't ask" ads which also includes the phrase "Be passionate and leave no evidence."

As the girls rightly point out, the ad campaign undermines the importance of consent.

The Daily Mail reports that the ad was first spotted by the current Fintona Girls School co-Captain Smita Bhattacharjee who posted a photograph of the ad to social media voicing her concerns.

Friend and former student Alexandria Mourelatos made contact and both agreed to take further action in the form of a petition.

It's great to see Fintona Girls School encouraging students to speak out on these issues. A spokesperson for the school told the Daily Mail that the current co-caption had encouraged all staff and students to sign the petition. 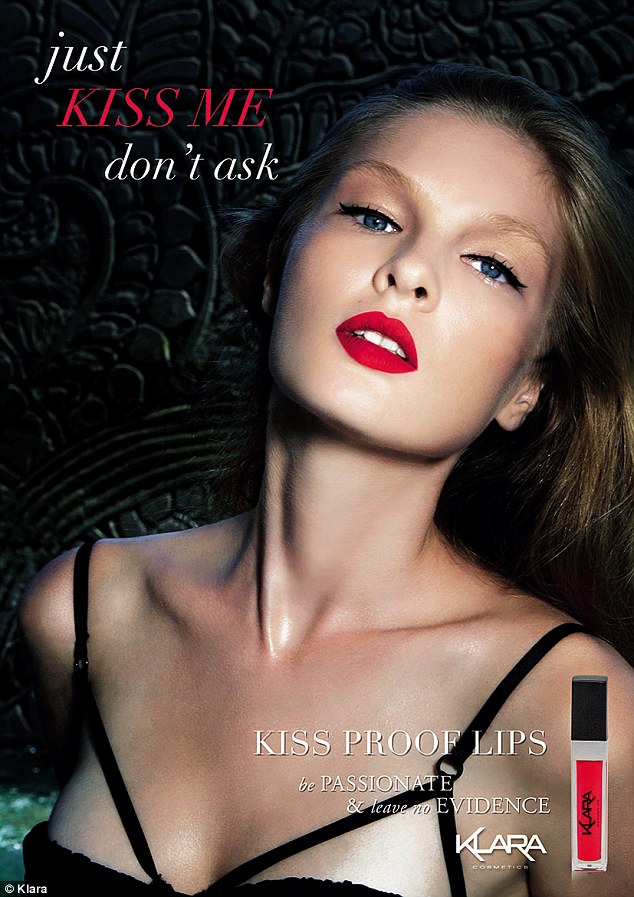 Read more at the Daily Mail