Good News as Lingerie Football is dropped from Channel 7

Good News as Lingerie Football is dropped from Channel 7 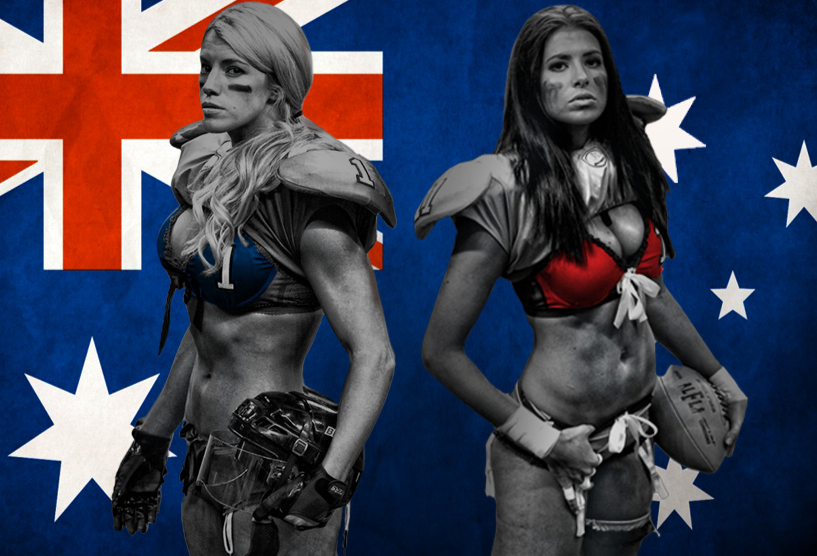 Collective Shout was one of many voices calling for Channel 7 to end their sponsorship of  Lingerie Football (recently cynically rebranded as ‘Legends Football League’).

The so-called sport sees women playing American football in skimpy underwear, and is not recognised or supported by the Australian Sports Commission.

According to the Sydney Morning Herald, “a Channel Seven spokesman said the emerging sport would no longer be televised. This is despite the LFL claiming the league attracted “record” television ratings and even beating A-League broadcasts with audiences of more than 300,000”.

Collective Shout is grateful for your partnership to help stop the promotion of this sexist and degrading sport.