Piper Weiss, the featured contributor in levo.com expressed the following in her article regarding the recent revelations about Harvey Weinstein.

“Congratulations, you five ladies no longer have to pretend to be attracted to Harvey Weinstein.”

Seth McFarlane's Oscar quip wasn't funny in 2013, but at the time it was met with dutiful Hollywood laughter. Now, after revelations of Weinstein's alarming reported history of sexual harassment, the line is being recycled as further evidence of Hollywood's best-kept secret. But it's also evidence of how the industry treats such behavior: as a joke.

Since the studio era, the "casting couch" has been the subject of both humor and lore—an alliterative term used to polish the noir memory of old Hollywood, and to punch out a take-my-wife laugh. More often than not, it was also used to shame and denigrate successful actresses. (For reference see Marilyn Monroe's persona, the term "blond bimbo," the movie Bowfinger, or this oft-repeated one-liner: "There's an actress so dumb she slept with a writer.")

The idea that such sexual misconduct was a secret up until now is patently false. Everyone from Marilyn Monroe to Judy Garland has detailed horrifying accounts of sexual harassment and assault, though many of those accounts were once relegated to celebrity biographies and listicles. That's to say, nobody took them seriously.

On Tuesday, Angelina Jolie and Gwyneth Paltrow added to the growing list of entertainment industry veterans who've accused Weinstein of sexual harassment. (Weinstein denied the latest allegations in a statement to the New YorkTimes.) 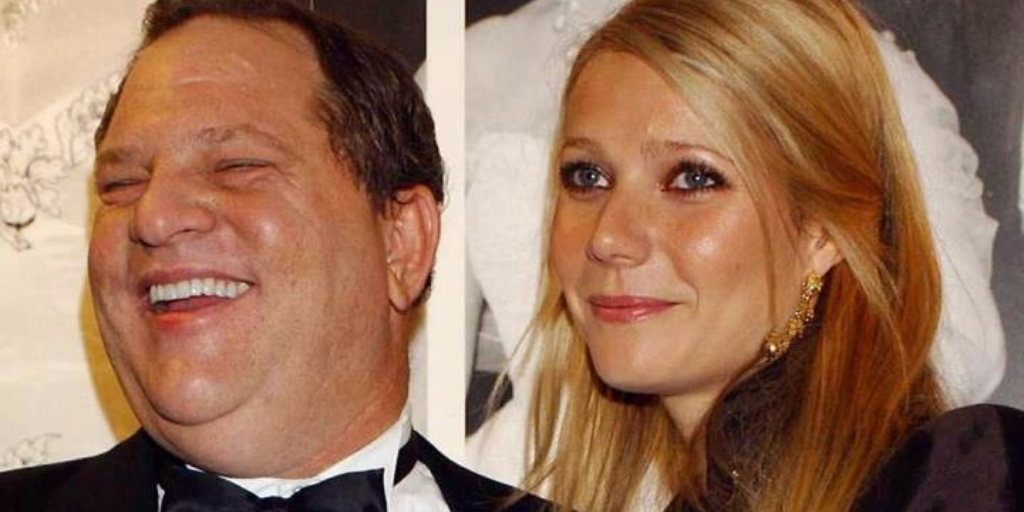 In Hollywood, where men have ruled for decades and in 2015 made up 100 percent of the top major studio executives, the victim-shaming narrative serves as protection against retaliation.

The truth is, women have been speaking about this problematic issue for decades, but it's only now that people are listening.

What has changed today is the world outside of Hollywood, where such misconduct is increasingly called out—and called what it is.

“We’re at a point in time when women need to send a clear message that this is over,” Paltrow told the Times. “This way of treating women ends now.”

While sexist power structures and rape culture will likely persist, the conversation—and the language surrounding it—is finally shifting. That dutiful laughter has been replaced by women's voices. Finally.