Have an Affair says Billboard

Recently, one of our members wrote on our community page about the Ashley Madison billboard at Sydney Airport.

Many others have emailed us about the same billboard. It features a naked woman, complete with ‘sultry’ facial expression and reads

“Life is short. Have an affair.” 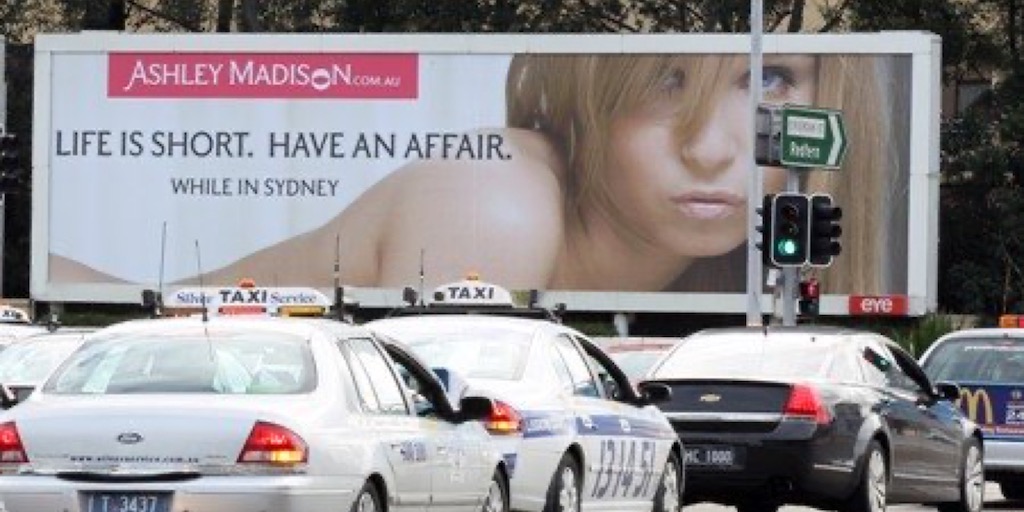 Ashley Madison is an online ‘dating’ service, designed to connect ‘cheaters.’ The greeting on the website urges the reader to ‘sleep with someone else’s husband tonight.’

While this text appears to be marketing the service to women, the billboard is clearly aimed at men, like most advertising for the sex industry. The appeal to women is most likely just a cover for the main aim.

NSW Minister for Community Services Linda Burney has written to the Advertising Standards Bureau. In her letter she asks, “Visitors to Sydney – whether professionals, business people, tourists or families arriving in Sydney on holidays – will encounter this prominent message immediately upon leaving the airport. Is this the way we wish to greet them?”

Billboard advertising doesn’t discriminate, it is there for all to see. People who make complaints about television advertising are often told ‘just turn it off.’ You can’t turn off a billboard. This is why there has been interest in changing policy and regulations relating to billboards and outdoor advertising such as bus stops and train stations.

In 2001 the Office for Women in Victoria initiated a report on the portrayal of women in outdoor advertising. It is worth reading. 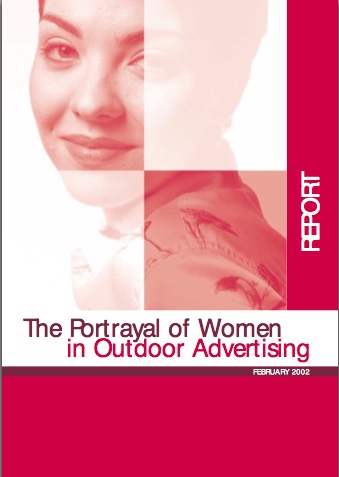 Click here to read The Portrayal of Women in Outdoor Advertising.

In her book Sex in public: women, outdoor advertising and public policy, Dr. Lauren Rosewarne highlights a significant double standard. Sexualised and objectified images of women seen on billboards and bus stops would not be allowed in the workplace. They would be considered a formof sexual harassment. Dr. Rosewarne also wrote about this in her chapter for Getting Real: challenging the sexualisation of girls.

WendyFrancis has taken up this issue under the banner, “Outdoor advertising should be G rated.” Wendy has a facebook group and a petition which you can find here and here.

Now it's your turn to speak out.

Make sure your voice is heard.  Write to the Advertising Standards Board here about the Ashley Madison billboard. Make the point that this advertising objectifies women and is visible to everyone. Also write to EYE, the company that owns this billboard and let them know what you think. You can find their contact details here.

Don't forget to tell us what you think in the comments below. Please let us know what you write to the Advertising Standards Board or EYE and what response you get.